A Deeper Look at Tsunderes 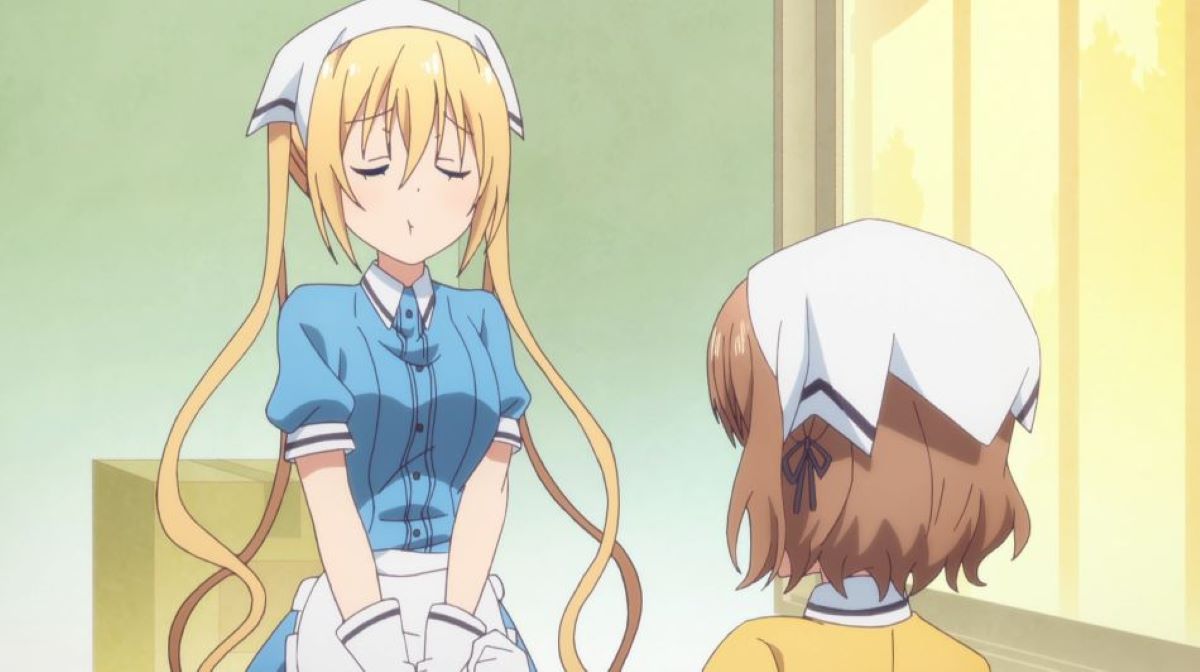 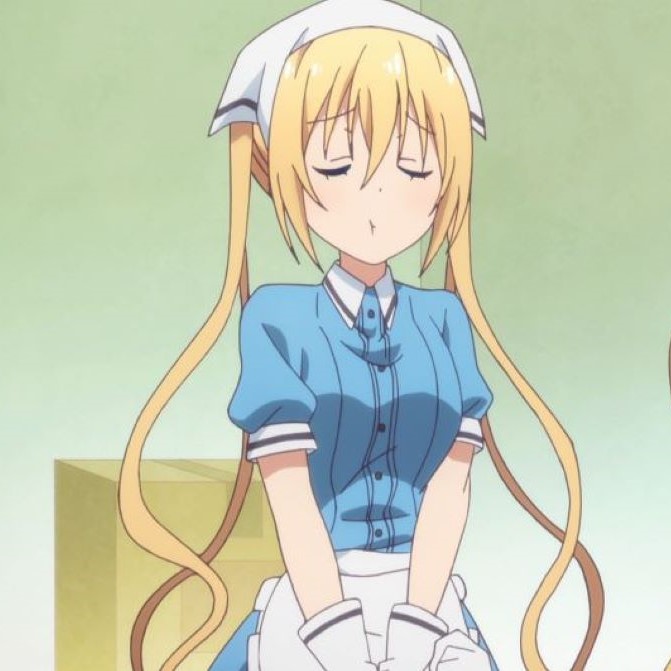 Tsundere is an anime archetype describing a character with a polarized personality, sometimes described as cold on the outside and warm on the inside. They will often be temperamental or hostile at the beginning of the show and will gradually start to show a softer side.

The word is a portmanteau of two phrases, tsun tsun meaning ‘to turn away in disgust’ and dere dere ‘to become affectionate’. A harem will almost definitely contain a tsundere.

It is thought the term hit mass market appeal with the 2001 eroge game Rumbling Hearts, the anime adaptation airing in the fall season of 2003.

What is it about tsundere that is so alluring? They treat the protagonist as trash, disgusted with everything they do and say, they even get violent. The true feelings of the tsundere remain hidden, until the time when she decides to reveal them.

The answer may be in the audience themselves. There is a theory that otakus, often being outcasts or reclusive, and potentially not with particularly high self-esteem, may be attracted to a character that is mean to them.

Feeling the tsunderes sentiments are indeed an accurate assessment of themselves, they may trust this character more. To have this character later show a sensitive side is a fantastic example of pure moe.

Also somewhat reassuring for the socially downcast - were all the people that have been mean to me in the past simply masking their true feelings? It may also just be the power of the gap, when suddenly their real feelings are so different to their normal behaviour.

Rie Kugimiya, a very popular voice actor, voiced several tsundere characters in a short period of time, and she was given the title ‘Queen of Tsundere’. These included Nagi in Hayate the Combat Butler and Taiga in Toradora! Voice Actors in Japan often gain large followings and can be known for a certain type of role.

Many fans will watch anime simply for a certain VA, and they make appearances at conventions and events. As Rie Kugimiya was (and still is) so beloved this really added to the popularity of the tsundere archetype. The tsundere character is very popular in role-play maid cafes in Japan.

As the idea of the tsundere has evolved, so has the typical look of a tsundere. Most tsunderes are women, but not always.

Tsundere has somehow become linked to absolute territory, possibly as many classic tsundere characters wear it with pride (such as Rin in Fate/Stay Night) and also as the nature of absolute territory seems to sum up the nature of tsundere - being both open and friendly and closed off and hostile, with that small gap giving us just that little bit of hope.

To gain grade S of absolute territory the tsundere also needs to sport twintails, two pigtails on each side of the head. Many tsunderes are also blond, the reason for this is not entirely known.

Michiru in The Fruit of Grisaia says she needs blond twintails because she’s a tsundere. It’s also explained that she started to act like a tsundere to amuse people after her accident. It may be linked to blond hair being seen as exotic and rebellious, but now it is a self-perpetuating trope.

Asuka, Neon Genesis Evangelion - though not the original tsundere, Asuka is definitely a very influential character and leaves her mark on the tsundere look with her twintails.

Kou, Fruits Basket - a male tsundere, a violent hothead who is enormously proud of his fighting skills, but reveals a soft side. He even transforms into a cat, what could be cuter!

Kaho, Blend-S - Kaho’s tsundere personality is quite meta, she plays a tsundere character in the role-play cafe, but she is also a total tsundere even off the clock.

Michiru, Fruits of Grisaia - Michiru plays to the idea that she needs to be a tsundere, dying her hair and hiding her true self. Interesting psychological perspective on the archetype.

Kumagorou Saiki, The Disastrous Life of Saiki K. - a fun example, Saiki’s grandfather is an extreme tsundere. Much of the archetype is explained with a large dose of fun.