A Short Introduction to Yuri 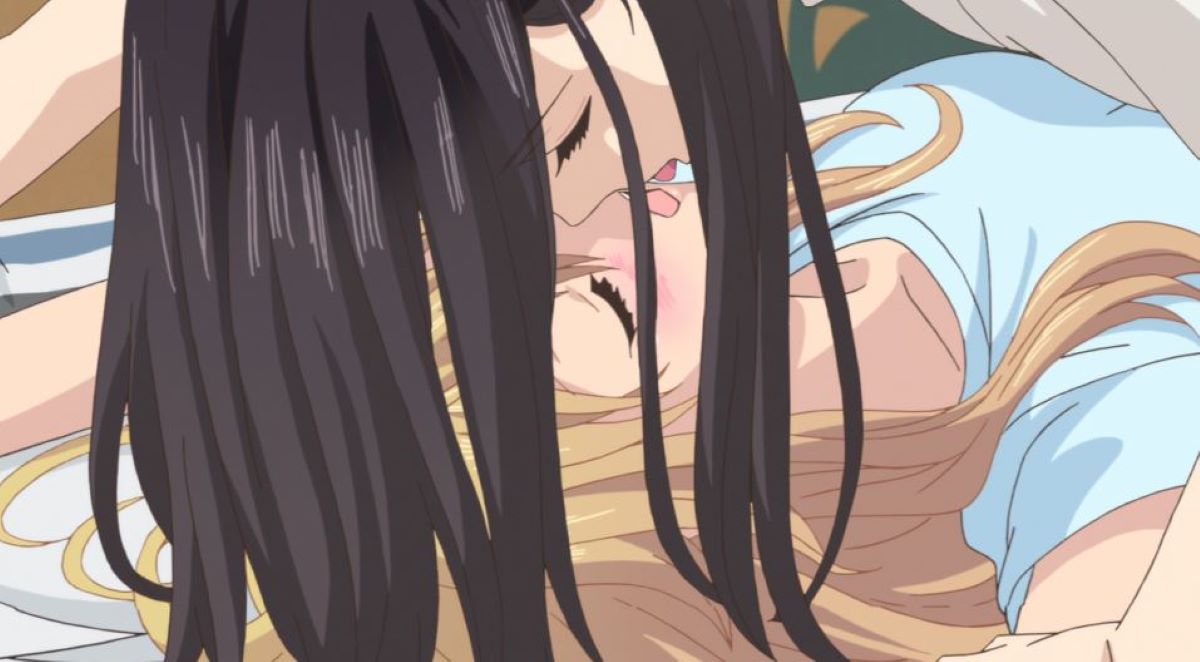 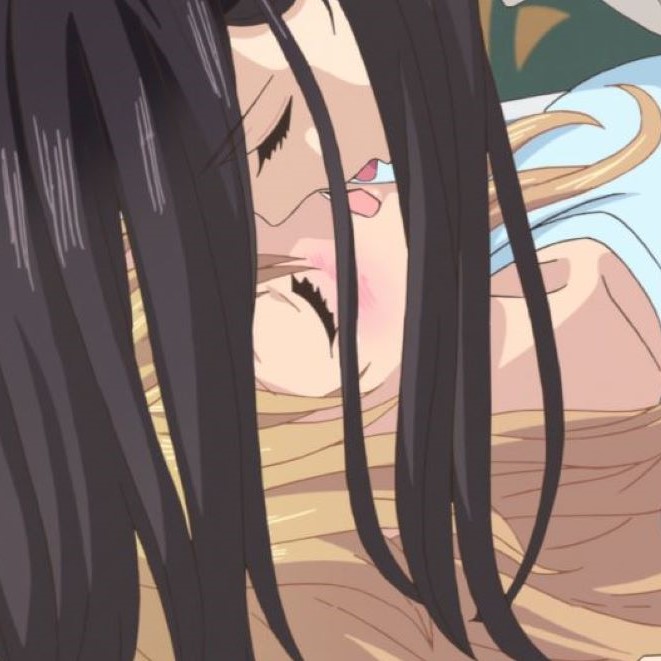 Yuri (literally translating to ‘lily’), is a genre of Japanese media also known as girls’ love. Depicting or referring to lesbian characters, or simply with homoerotic overtones, like many genres of anime, yuri can have quite a big range.

From unsure glances and the odd hint, to more explicit sexual scenes, and from simple fun and comedy to in-depth commentary on modern lesbian relationships, yuri has got it covered. If you are just starting out, here’s a few pointers and recommendations to help you navigate this complex genre.

At the shallow end, yuri can be simple tangalising fantasies, with girls falling into lucky positions together and blushing profusely. Or shows can go for a more comedic angle, like in YuruYuri. This is an ever popular anime (often voted the most popular yuri show) with three seasons, which follows the girls of the Amusement Club.

This is mostly an excuse to simply hang out together and do whatever they like, which is often activities with a certain homoerotic undertone. Super cute, it’s a good place to start.

A standard anime troupe, the boob grab is ubiquitous. But It’s not always a lucky man that gets to feel some boob, girls do it too. Not just for specifically yuri anime, as girls bathing together is not an unusual activity in Japan, so the boob grab can be easily framed as an accident or as a ‘friendly greeting’ or even a compliment on size or suppleness.

Great for a bit of yuri fanservice, but definitely comes with its own issues.

We get plenty of this in Love To-LIE-Angle, a rare example of a yuri harem anime. Hanabi Natsuno returns to her hometown for high school and moves into a female dormitory.

Here she is reunited with a childhood friend and meets the other residents, and soon they are all vying for her affection!

Although many yuri anime focus on fantasy and keep it light, some deal with the real romantic and confused feelings of girls.

‍Citrus is a steamy example, we see lots of kissing along with a lot of introspection about what the girls are feeling. It even goes fairly deep, grappling with previous emotional and physical abuse and how that can impact one’s sexuality.

The story centers on Yuzu, a fun-loving gyaru uprooted to a new city and school because of her mother’s sudden remarriage, and Mei, the seemingly straight-laced student council president of the extremely strict girls’ academy that Yuzu is now forced to attend, to her dismay.

The two have a strange first meeting, and then realise that they are now stepsisters! A forbidden romance in more ways than one, the anime was very well received as it follows the source material well and the art is simply beautiful.

Japan has a rocky relationship with LGBT issues. It’s only been in recent times that any series has dealt with any of the reality of feeling different in this world of hetero norms. Bloom Into You has been praised as a brilliant example of a young lesbian’s realistic experience of first love.

Yuu Koito is an avid reader of shoujo manga, and thus believes wholeheartedly that one day a boy will confess to her and she will instantly fall in love. But upon finally receiving a confession at her middle school graduation, she feels nothing and is completely stumped at how to respond.

Seeing her high school student council president, Toulon Nanami, elegantly reject a confession, Yuu approaches her for advice but instead receives a new confession of love! A story about finding life can be great even if it ends up nothing like you expected.

The most raw and honest account of being a lesbian in Japan is the manga My Lesbian Experience with Loneliness. A quite hard read at points as it deals with mental health, but it has opened up the conversation for more lesbian manga depicting real expereinces and issues.