All Hail the Harem King! 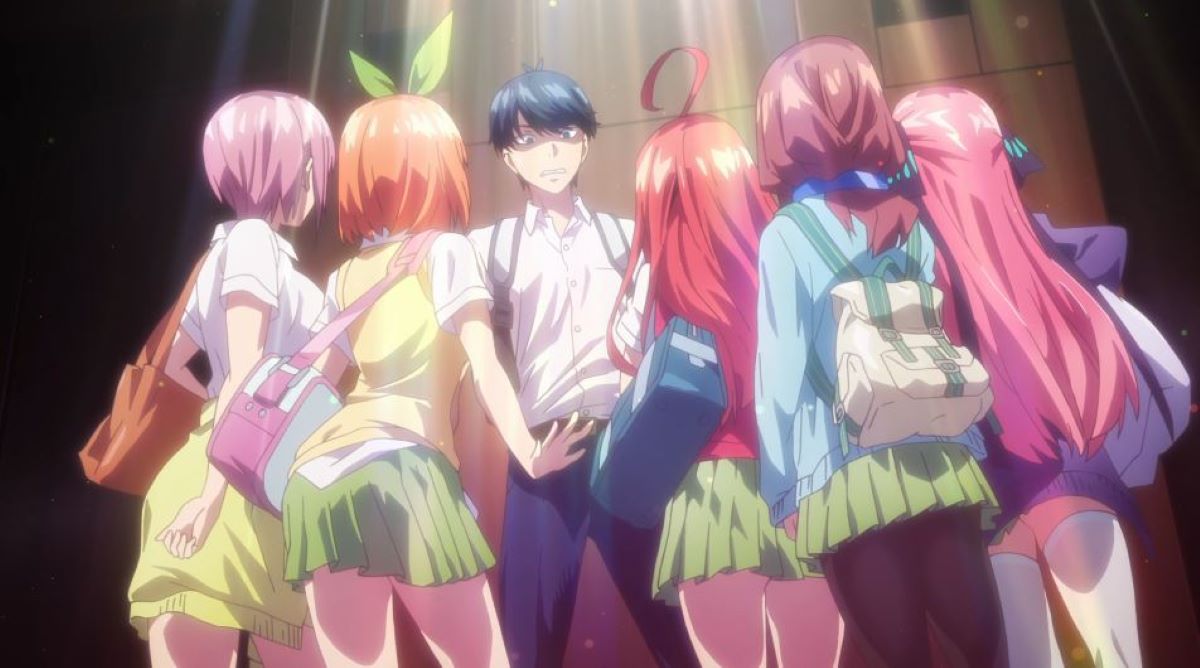 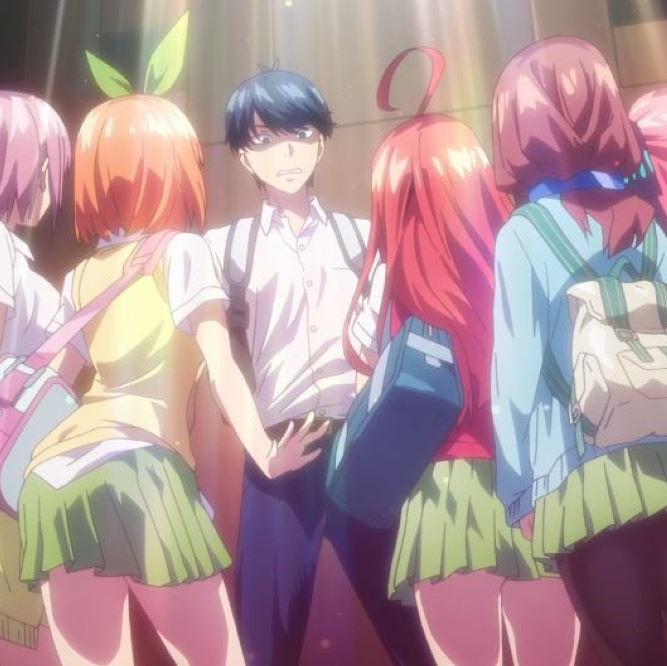 Yoshitsugu Matsuoka is a seiyu, a voice actor in Japanese media. He has had a rather distinguished career, even winning several awards. His most notable character is Kirito from Sword Art Online, the character that we won Best Lead Actor for at the Seiyu Awards in 2016.

In the anime fandom he is known as the Harem King due to the fact he has voiced many protagonists from harem anime. Check out some of the harem anime he has starred in below.

An unwilling harem king, who wants to lead a decent high school life. But because he wants to look after all the cats he’s adopted, he can no longer stay in his regular school dorm, and instead is forced to move to Sakurasou.

Here he meets a group of students that don’t fit in, but are all brilliant in their chosen areas, including several extremely beautiful girls. Plenty of antics are afoot in this fun high school anime.

Futaro takes a job as a tutor as he is studious and his family is poor. But it turns out the job is to teach five beautiful and wealthy quintuplets. We get to know the quintuplets along with Futaro, and it’s enjoyable to see them all grow together.

With teasers to a future wedding throughout the series this is a really fun harem story that will leave you wanting more and constantly wondering who the bride is!

Nozomi is not the main character of this anime, and he is also a slightly different harem king as he manipulates and grows his own harem.

He loves to have all the girls doing his bidding, he has a different girl make him lunch everyday, and he doesn’t understand boys that have one girlfriend (claiming that it’s ‘boring’). We see Nozomi grow during the series and change his attitudes.

Bell Cranell - Is It Wrong to Pick up Girls in a Dungeon?

Not your classic harem, with most of the plot focussing on the mythological and adventure aspects.

Bell spends most of the anime surrounded by women, with plenty of risque moments. With the third season just about to finish airing this fall season, Bell’s harem has continued to grow and grow over the seasons, with a whole range of different types of girls, including Hestia the goddess, a renard (fox spirit), and a vouivre (dragon).

Tomoya Aki - Saekano -How to Raise a Boring Girlfriend-

Tomoya is obsessed with dating sim games and wants to make his own visual novel game. Unable to do this entirely by himself he recruits a team to help, all beautiful and talented girls.

With a team of otakus, what could possibly go wrong? There’s plenty of drama along the way, but they do manage to work hard and get along, eventually!

Not really a harem, but getting an honourable mention as Kantoku is an epic otaku that spends a lot of time explaining classic ecchi archetypes to his junior co-workers, often in excruciating detail!

He is loved by all who worked at the bookstore, both male and female.