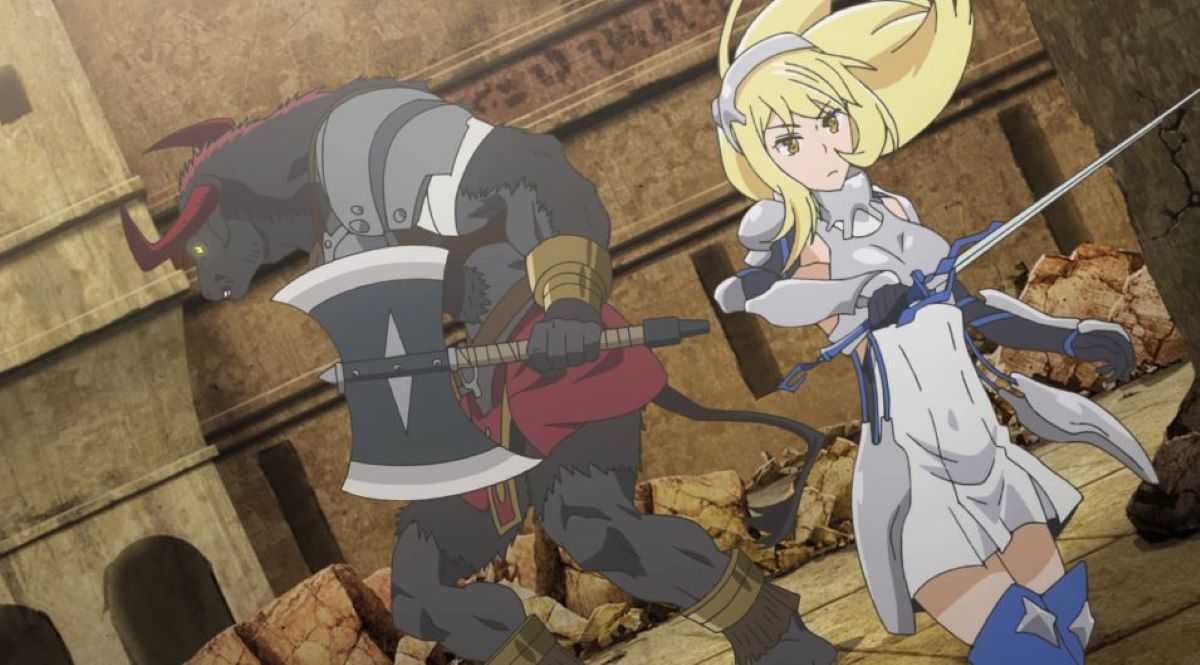 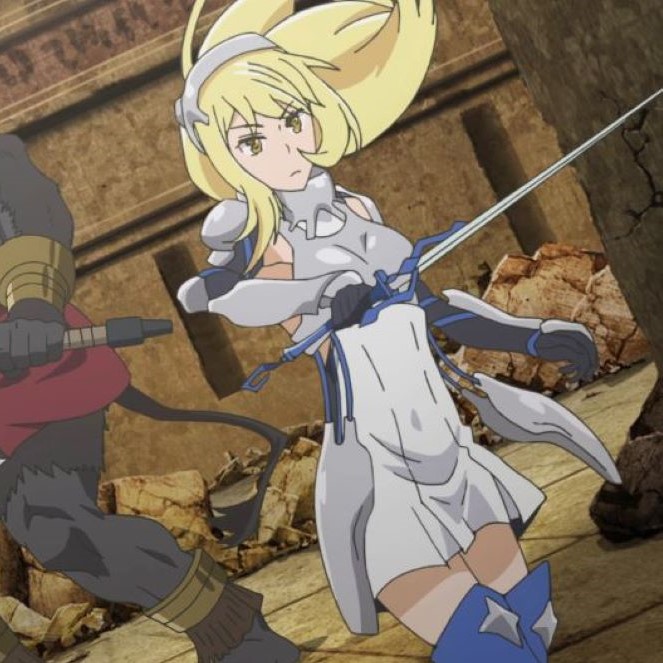 Warrior princess is a troupe that infiltrates a lot of media, and anime is no different. The charms of a woman that can kick your ass, but who is also dainty, elegant and graceful, know no bounds. Choose your favourite anime warrior princess from this list.

Thought to be the origin of the trope in anime, with many writers saying she was a big part of their inspiration for their own warrior princess type characters.

The Princess Knight series revolutionized shoujo, and was written by Osamu Tezuka, known as the father of manga. Even though it is an old series, it’s great to see the beginning of the archetype.

Princess Sapphire was born with two hearts, one of a boy and one of a girl. But this is actually a stroke of luck, as when she is born her father the King announces she is a boy as he needs a male heir to inherit the throne.

Being androgynous and able to pick up more male-centric skills easily due to her twin hearts, she manages to pass a prince. She becomes a brave fighter, taking on her kingdom’s many foes.

Yona - Yona of the Dawn

A delicate and pampered princess with trademark red hair, Yona managed to survive a coup in the palace staged by her cousin who was also the former object of her affection.

Escaping only with her loyal bodyguard, Hak, she embarks on a journey all over the kingdom to find four legendary dragon warriors to unify the nation.

During this epic journey she casts off all of her previous ideas of herself and her country, seeing first hand the poverty and corruption the seemingly peaceful kingdom hides.

A real tale of maturing through hardship, we see Yona really hone her skills to become a real warrior, even taking up weapons, which her father had expressly forbidden her to do. Pictured here in an emotional battle, as Yona and her comrades fight to stop a slave-trader.

With her delicate features and blond hair, Saber does look every part the perfect princess. But she is less a princess, more a warrior king! In fact the most infamous and awesome king, Artoria.

A saber-class servant, and wielding a legendary sword and mostly wearing heavy armour, she is a main character throughout the Fate series. Accidentally summoned by Shirou Emiya in Fate/Stay Night for the fifth Holy Grail War, she can reveal her femanine side, but it is mostly hidden under her raw skill as a warrior.

Saber is an eternal favorite, being powerful, loyal and truly regal, she definitely needed to be on the list, even with the slight royalty fumbling.

Leader, princess, warrior. Leonmitchelli is a princess of constant contradiction. Dog Days is the tale of The Republic of Biscotti, a kingdom in crisis, as it has come under attack from Galette Leo Knights, the forces that Leonmitchelli leads.

In response to this, Princess Millhiore has summoned a champion to her cause, a Japanese middle school student! But even though being leaders of opposing lands, the two princesses are childhood friends and extremely close.

Brave in war and using heavy weaponry, as her people are eternally battle-loving, Leonmitchelli is also super cute with her cat ears and tail! Kind in private, she is affectionately known as Leo-hime or Leo-sama by her friends. The different faces of leadership shine through, even in this most unexpectedly nuanced anime.

Ais Wallenstein - Is It Wrong to Pick up Girls in a Dungeon?

In this anime full of adventurers that traverse the infamous dungeon to find riches and gain new skills, one beautiful warrior stands apart. Given the nickname of the Sword Princess, as although she’s one of the most battle-savvy adventurers in Orario, her appearance is slender and delicate.

Although she’s an experienced fighter her kind nature means she doesn’t look down on beginners, and she in fact agrees to help our protagonist Bell train in the first season.

Sometimes thought of as an airhead because she’s quiet, she proves again and again she’s worthy of her title, defeating many foes, even without actually of royal blood.

New for Fall 2020, this anime is the sequel to the classic series Inuyasha. Straddling time and trying to find lost memories, the three teenage protagonists are all children of the main characters from Inuyasha, even though none of them remember their parents.

Referred to as ‘Half-Demon Princess’ Moroha is the child of Inuyasha and Kagome and is proficient with a bow and has power with arrows like her mother. She wields a yokai sword and has dog-like ears showing the demon blood she inherited from her father.

She meets her twin cousins Setsuna and Towa (daughters of Sesshomaru, Inuyasha’s half-brother), and this series mostly focuses on their epic battles with demons.

Princess of the forest, San was raised by Moro, the wolf goddess. She wishes to preserve the beasts and trees and stop the encroachment of human settlements on the forest. Agile, brutal and connected to the spirits of the forest, she’s prepared to kill and be killed for her cause.

Beautiful and thought-provoking, this classic Ghibli movie shows the duality of nature, its brutality and its fragility. Ashitaka has journeyed west from his homeland to find a way to lift the curse put on this right arm by the boar god Nago that he killed when it attacked his village. He reaches Irontown, a settlement built by clearcutting.

San wishes to wreak revenge on Irontown for their destructive ways, and while she is attacking, Ashitaka knocks her unconscious. He carries her out to safety even though he is severely injured. When she wakes up she tries to kill him, but stops short when he says she is beautiful, deciding to take him to the forest spirit to be healed instead. From the 90s, this movie is still a big favorite.

Gundam contains many examples of badass royals, all with differing motivations and talents. Some are amazing pilots, or political geniuses and some (like Kycilia Zabi) being even somewhat evil.

Minerva, although not a fighter, uses everything in her arsenal to make peace. The last of her family, she gives up her royal inheritance for the sake of preventing more wars. She goes by an assumed name, Audrey Burns, and even risks travelling to Earth where she’s likely to be executed if discovered.

In many ways, she is more of a princess and more of a warrior, as she sacrifices everything for peace.