Which Ecchi Animes Have The Best Harem? 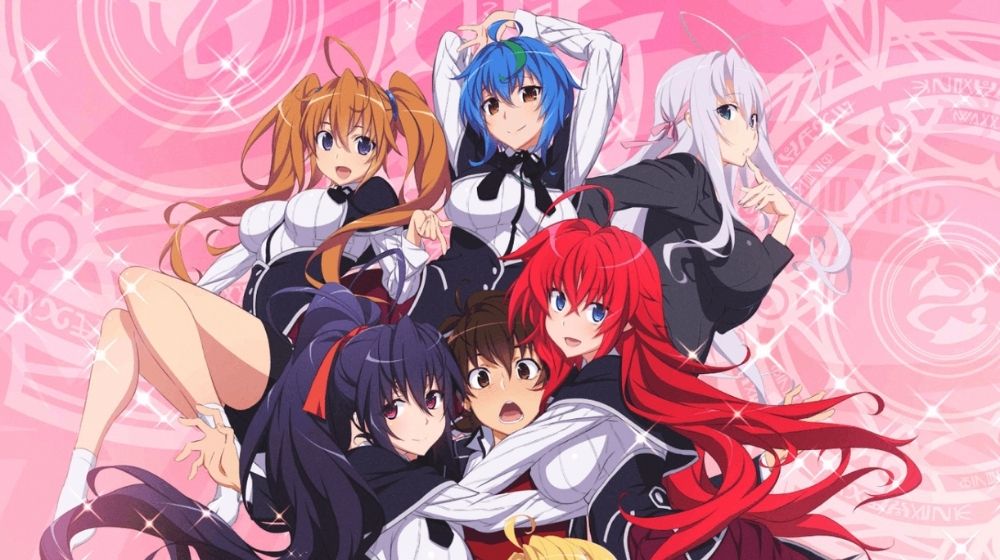 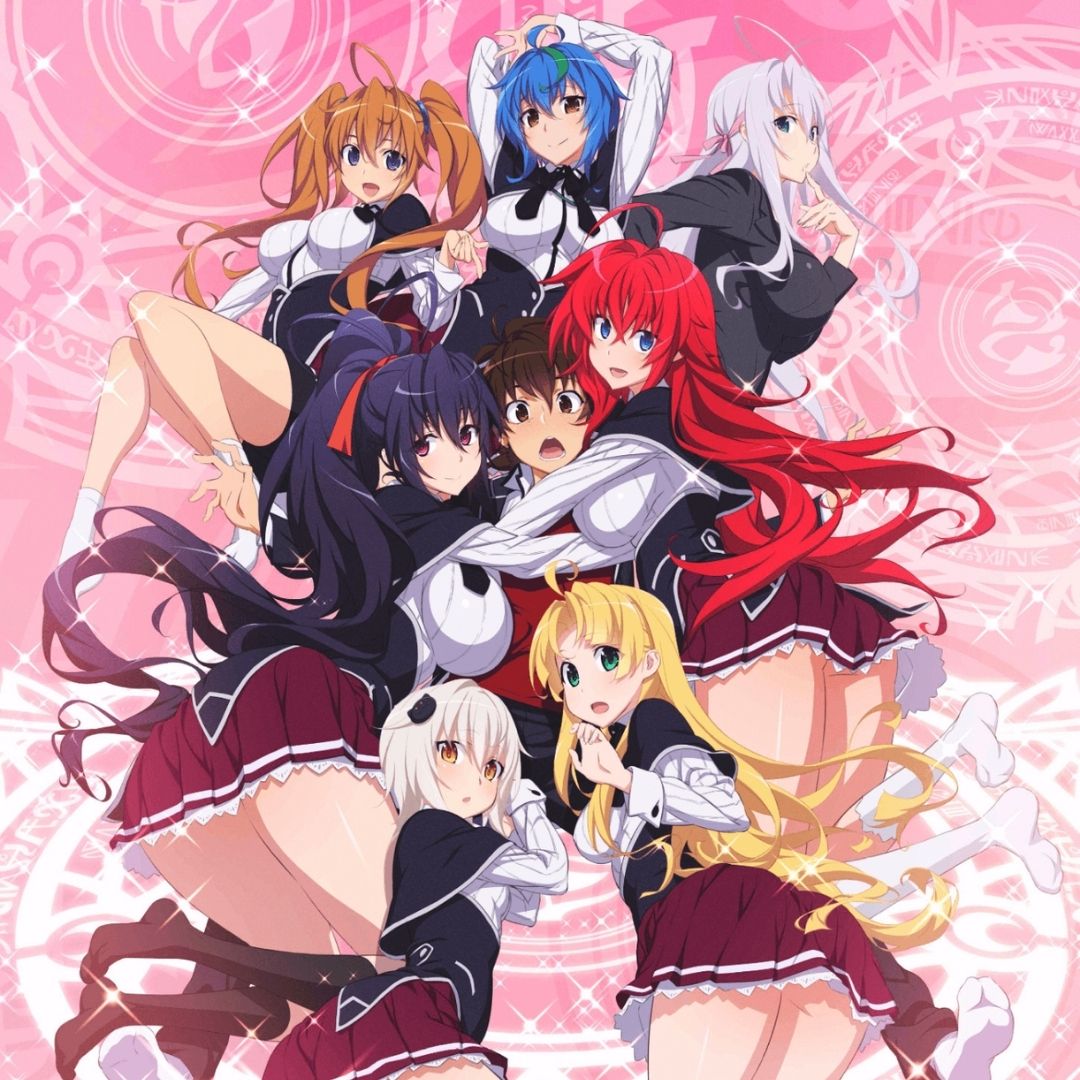 As an ecchi fan, it’s unheard of to not have a taste for anime harems. Harem is basically ecchi, but with the main character (usually a boy) surrounded by plenty of pretty girls competing for his affection.

Let’s dive into the deep sea of romance and juicy fan-service in these ecchi anime with the best harems.

RELATED: Highschool DxD - The Ecchi King Is Back

In Date A Live, a super “spatial quake” -- ultra vibration in space - has wrecked the Eurasia continent and killed over 150 million people. Since then, several smaller quakes have come and gone without much notice.

Fast forward to the present: an average high school student named Shido Itsuka lives with his adoptive sister, Kotori, in Tengu City. A huge spatial quake hits Tengu, and Shido rushes to save Kotori, only to find himself caught in the eruption.

At the core of the quake, a mysterious girl appears and is later found out by Shido to be a “Spirit” -- an outer space creature whose powers trigger the earthquake. Shido also discovers the presence of third parties, like the Anti-Spirit Team (AST). One named Ratatoskr, who is trying to save the spirits, is surprisingly commanded by his sister Kotori!

The solution to the quake crisis is to catch Spirits and steal their powers. To defuse the power of Spirits, the person must make them fall in love and... you guessed it, kiss them! The fate of this world depends upon Shido and his flirting and kissing skills.

Many fans consider Date a Live to have one of the best ecchi anime harems. The rivalry between the Spirits to gain Shido’s affection, their tamed kisses, and the skirmish between them and the AST will surely have you glued to the screen for hours.

The World God Only Knows

The World God Only Knows is a mixture of gaming and classic harem twists for any anime harems fans out there.

Keima Katsuragi is a pro in dating-sim games, but a noob when it comes to real-life relationships. This is due to his unhealthy obsession with “galge” games -- a type of Japanese video game with pretty girls as the source of interaction. He loves the two-dimensional girls as much as he hates “3-D women” and their “complicated emotions.”

Keima arrogantly tries to prove his skills with dating sims and gets tricked into working with a playful, yet naughty, demon called Elucia “Elsie” de Lute Ima. The two carry on a mission: recapture hell-escaping evil spirits who have scattered themselves among humans.

As in Date A Live, the world resorts to Keima kissing the evil spirits. Keima earns the title “God of Conquest” and takes the ultimate test as he is challenged to win the hearts of demons living as teenage girls.

It’s only a matter of time before the sexy little kisses end, as our nerdy Keima doesn’t like it. What are you waiting for, Kei? Just kiss and let us enjoy watching you save the world!

Ecchi yet? No save-scumming for this game!

In War on Geminar, Kenshi Masaki has been brought to a distant world called Geminar. To get home, he has to kill the newly-crowned empress, Lashara Aasu XXVIII, by operating a gigantic robot known as a Sacred Mechanoid.

The gorgeous princess has her army defeat Kenshi and his troops. However, she keeps him alive after noticing his outstanding abilities. Kenshi becomes the princess’ attendant, unaware that a galactic war is coming.

War on Geminar has much more than just robots roaming and fighting each other, even including anime harems like Tenchi Muyo! Kenshi’s kindness and handsomeness, the princess’s revealing sleeping gowns and seductive glances, plus other flirtatious girls from the academy are all certain to satisfy ecchi fans.

Issei Hyodo is a perverted high school student at Kuoh Academy, an unusual school full of under-cover angels and demons! Much to the audience’s surprise, he is murdered by his first-ever girlfriend on a date.

Upon waking the next day, Issei believes it was a dream. Things get worse when Issei sees a naked girl lying behind him. She is Rias Gremory, a third-year student in the same school. Rias reveals herself as a demon and tells Issei about how she resurrected him from the dead. Issei must now obey her order, as she’s the demon master.

Issei’s stuck in the middle with the never-ending war between demons and angels and Rias’ sassiness towards him are some signature plot devices in this series.

Some describe High School DxD as the king of anime harem, and for good reason. Flirtatious high school girls who are more than willing to show their exaggerated cleavage will throw the audience in a fantastic mixture of harem, laughter, and boners.

With such wonderful fan-service, the series lives up the wildest, wettest dreams of anime harems fans.

Highschool DxD, the so-called Ecchi King, is expected to be back with its confirmed upcoming Season 5 of the series. Let’s wait for the return of the Hero Oppai Dragon Arc and juicy ecchi fanservice of the fantastic Highschool DxD Season 5!