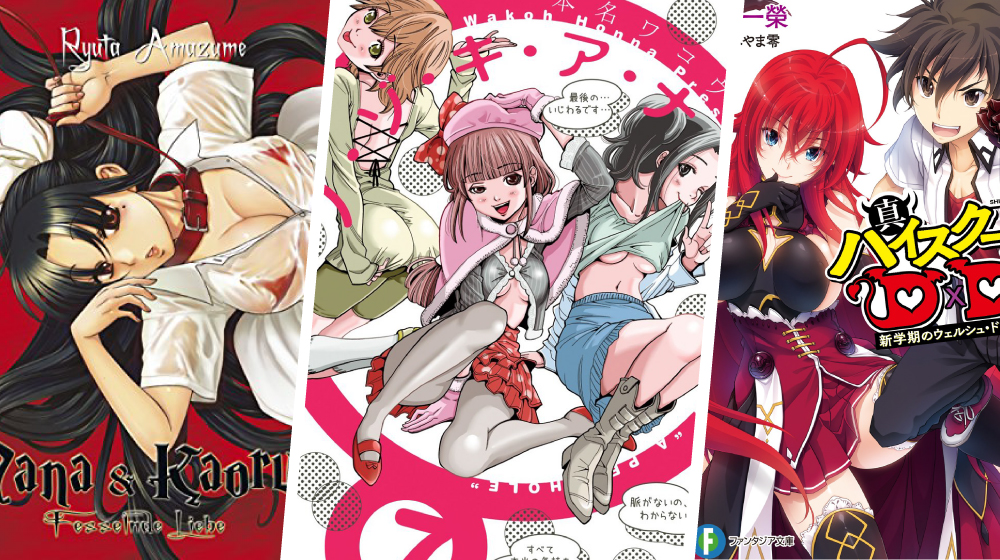 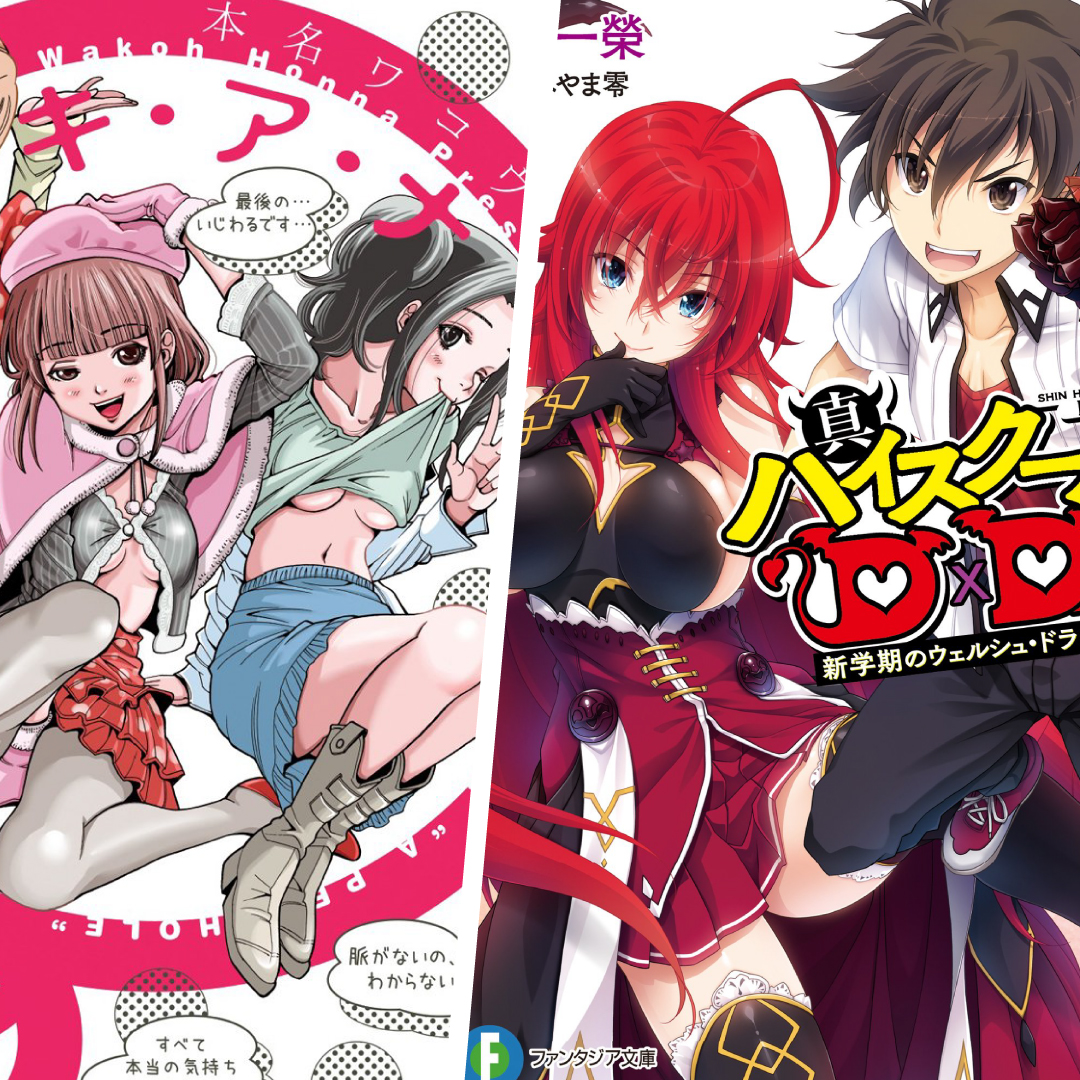 Despite an influx of ecchi manga series being published recently, the genre itself has offered some all-time favorites to their fans. Here are some ecchi manga that we recommend every otaku read!

Best Ecchi Manga Every Otaku Must Check Out:

Issei, a perverted high school student, is murdered by his very first girlfriend on a date. He is rescued and resurrected by Rias, who brings him back as a devil and commands that he obey her orders. Issei then joins her club of high-class devils.

The never-ending war between devils and angels, with Issei stuck in the middle, leads to a bumpy ride during this highly-recommended ecchi manga series.

It’s easy to feel frustrated by Ria and her sassiness, or pity the clueless Issei, as he misses a great opportunity to grab some oppai. Their mannerisms of a lookalike married couple with issues, plus flirtatious girls in the school creates a fantastic mixture of classic harem ecchi manga: anger, laughter, and craziness!

Kido tries to address the problem with Emiru, but instead, he trips and lands on top of her. She snaps a photo of them and uses it to blackmail him. This starts a life of the two compromising a mutual "peeping" relationship--with Kido getting trapped several times by Emiru.

During the series, readers will follow Kido's sexual relationships and daily life, which has spiraled after this incident. While initially intrigued and even slightly irritated by their relationship, Kido's ego, his conscience, and his relationships with other people continue to suffer.

Notwithstanding its filthy and salacious outlook, Nozoki Ana is one of the best ecchi manga series with a psychological depth about guilt and falling in love in bizarre situations.

Next on our list is To Love-ru. The story revolves around Rito, an insecure high-school student who has yet to confess his affection to Haruna, the girl he loves. One day, a strange nude alien with a tail, named Lala Satalin Deviluke, appears to Rito while he's sulking in his bathtub.

As it turns out, Lala is the chosen heiress for the entire galaxy. Seeking to escape a prearranged political marriage by her dad, she is more than willing to tie the knot with poor Rito.

The undesirable situation pushes Rito into a world of chaos. He spends his time helping Lala with her new life on Earth, befriending Haruna and other beautiful girls, and fighting against the antagonistic alien suitors who send an assassin named Golden Darkness to kill him.

Nana, Kaoru’s beautiful childhood friend and vice-president of the student council, is praised as a dreamy muse by many boys. Nana’s strong focus on schoolwork causes her chronic stress, completely opposite of Kaoru's ignorance regarding his studies. This contrasting aspect of their personalities causes their relationship to go down over the years. Nevertheless, Nana remains an ideal playmate in Kaoru's fantasies.

Peeved by Kaoru's lubricious hobbies and educational neglect, his mother secretly hides his S&M toys by giving them to Nana. Nana is curious and tries on the leather one-piece, only to accidentally trap herself in the costume, having no key to unlock! Much to Kaoru's dream, after he frees her, Nana asks for more S&M as she soon realizes such arousal helps her relax and get good grades at school.

This top ecchi manga features S&M sessions between the two characters as they explore the world of erotica for the first time, and in secret!