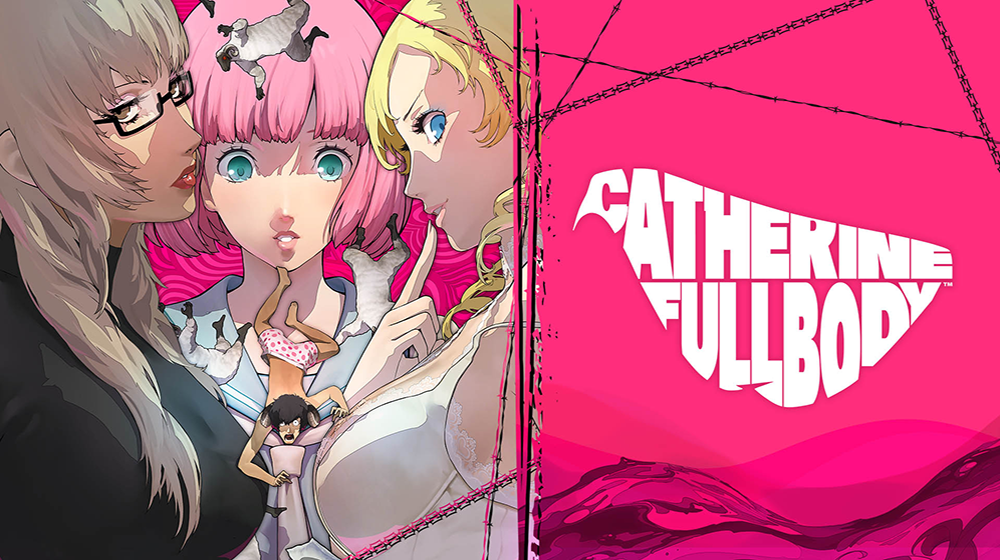 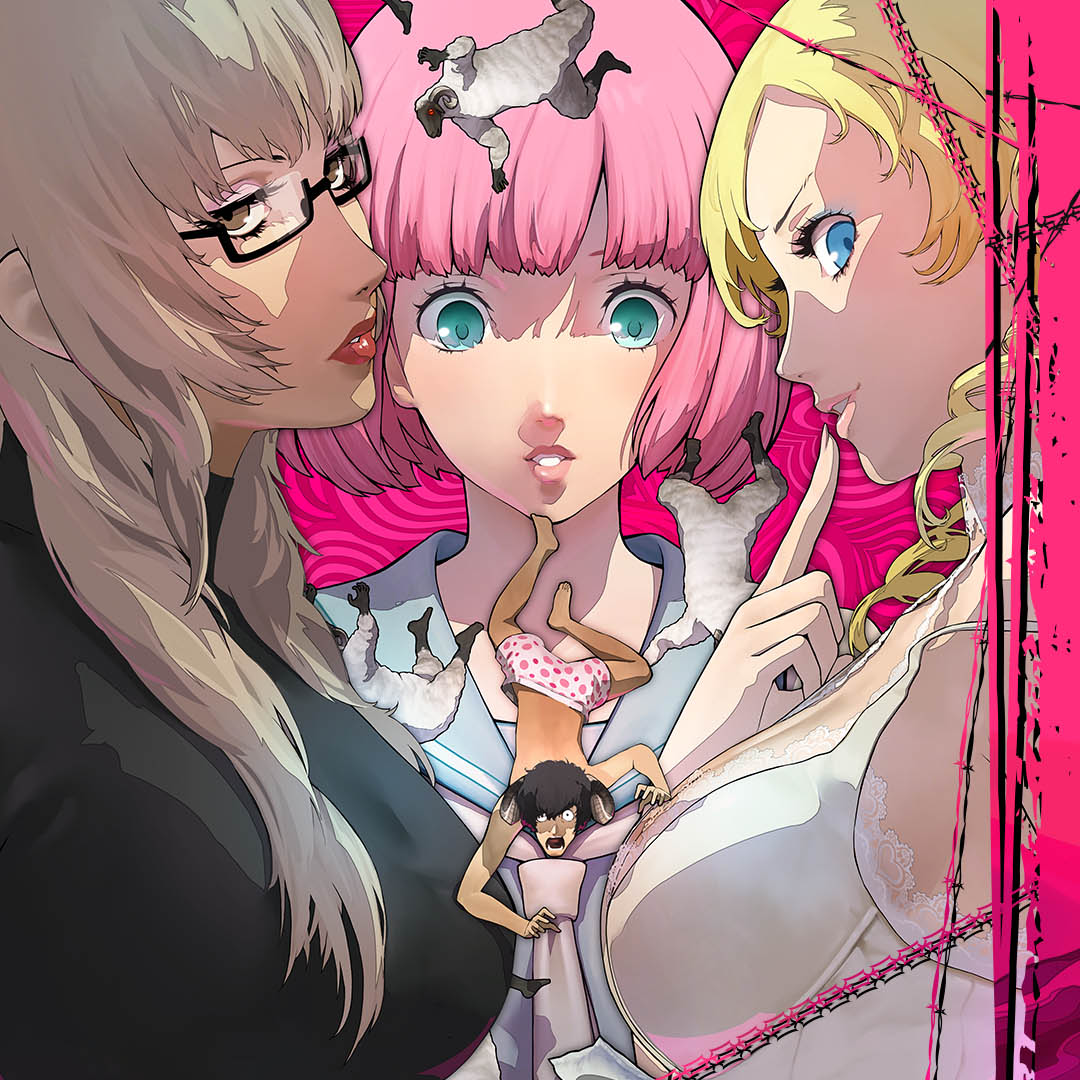 We look at the new version of Catherine: Full Body and let you know if it's worth playing this cult-classic remaster.

Catherine: Full Body, recently launched on Nintendo Switch, is the new and improved version of an old favorite. It's a potent mix of a visual novel, dating simulator, and puzzle elements, exploring themes of infidelity, freedom, and marriage.

Like the original, Catherine: Full Body is uncomfortable to watch. But, at the same time, you don't dare look away.

In this souped-up version, the creators introduce a new character, five new endings, and a whole bunch of texture and lighting upgrades.

If you've enjoyed the original Catherine, there are plenty of reasons to come back for a second helping. And, this fuller version is sure to convince new players of this cult classic's status.

You play as the terminally stressed out Vincent. He's 32 and has managed to avoid any real adult responsibilities. He spends his evening getting drunk at the Stray Sheep bar with his friends, but time is running out, and he'll have to grow up soon. His girlfriend, Katherine, is pregnant and wants to get married, but Vincent doesn't want to give up his freedom and immature ways.

One night he meets Catherine, the embodiment of everything he's about to lose. She's spontaneous, mysterious, and impulsive. Overall, she's the polar opposite of his uptight girlfriend.

In a moment of weakness, he enters into an ill-advised affair. As a result, Vincent experiences nightmares where he has to climb death towers and escape hellish horrors.

The game takes place over nine days, and as the story progresses, Vincent's grip on reality starts slipping.

As if the stress of a pregnant girlfriend, an illicit affair, and an increasingly demanding Catherine isn't enough, we meet Qatherin.

Qatherin - or Rin, moves in next door to Vincent and starts playing piano at the Stray Sheep. Her character seamlessly integrates into the main arc as she systematically becomes more involved in Vincent's complicated life.

Between all the drama and impending doom, Vincent goes off the deep end. The story depicts his struggles to stay sane with some good writing and excellent voice-acting.

The social interaction at the Stray Sheep is pivotal to the story and mostly predetermined. If you're not playing to find out what happens next, you can skip the social sections. But, we highly recommend that you don't miss out on the captivating story.

While you can't control the conversation he has with his friends, you do choose how Vincent responds to text messages and calls. And, the way he treats the ladies in his life, impacts plot points later on.
The Stray Sheep offers a calm and relaxing safe-haven. In contrast, when Vincent goes home, the nightmares begin.
From the start, it's clear that the area manifestation of Vincent's real-life troubles. It's your job to guide him up a tower to survive.

You'll have to create a path to the top by pushing and pulling cubes. As the game progresses, the tower becomes higher and harder to navigate. Additionally, cubes with unique characteristics start appearing.

For example, some cubes become immovable or shatter if stepped on twice. All this gives you limited ways to the top and Vincent's salvation.

Luckily, Catherine: Full Body includes more difficulty levels and optional assists. For instance, it offers an auto-climb option and "Safety" mode, which are excellent features for those who want to keep the momentum of the story going.

There's also a Remix mode and an online versus option where you pit your wits against opponents or work with them in Colosseum or Babel mode.

What's not to like? The storyline is intriguing, the puzzles are challenging, and there's just something about Rin.

The game effortlessly switches between a hilarious storyline and dark, adult material. All the while keeping you engaged.
There are at least 13 different endings that make you feel like you've been to hell and back. And, while it is stressful, it's also one of the best visual novels around.

Another favorite feature is the ability to undo your last move. So, you won't face the dreadful "Gameover" screen as many times.

It's hard to find anything worth complaining about. Most of the issues are minor.

For instance, accidentally pulling a cube instead of pushing it. You may also occasionally struggle to pull Vincent up from an edge.

Additionally, there are some slight glitches with oversensitive controls but nothing serious.

Finally, the addition of Rin may upset hardcore fans. And we know we said we like her, but then again, there's just something about Rin.

In short, Catherine: Full Body is worthy of your time. If you liked the first Catherine, then you won't be disappointed, and new players have so much to look forward to.

Watch the video for some gameplay fun

For obvious reasons, marketing for ecchi games is limited. That doesn't mean you're not spoiled for choice.
News