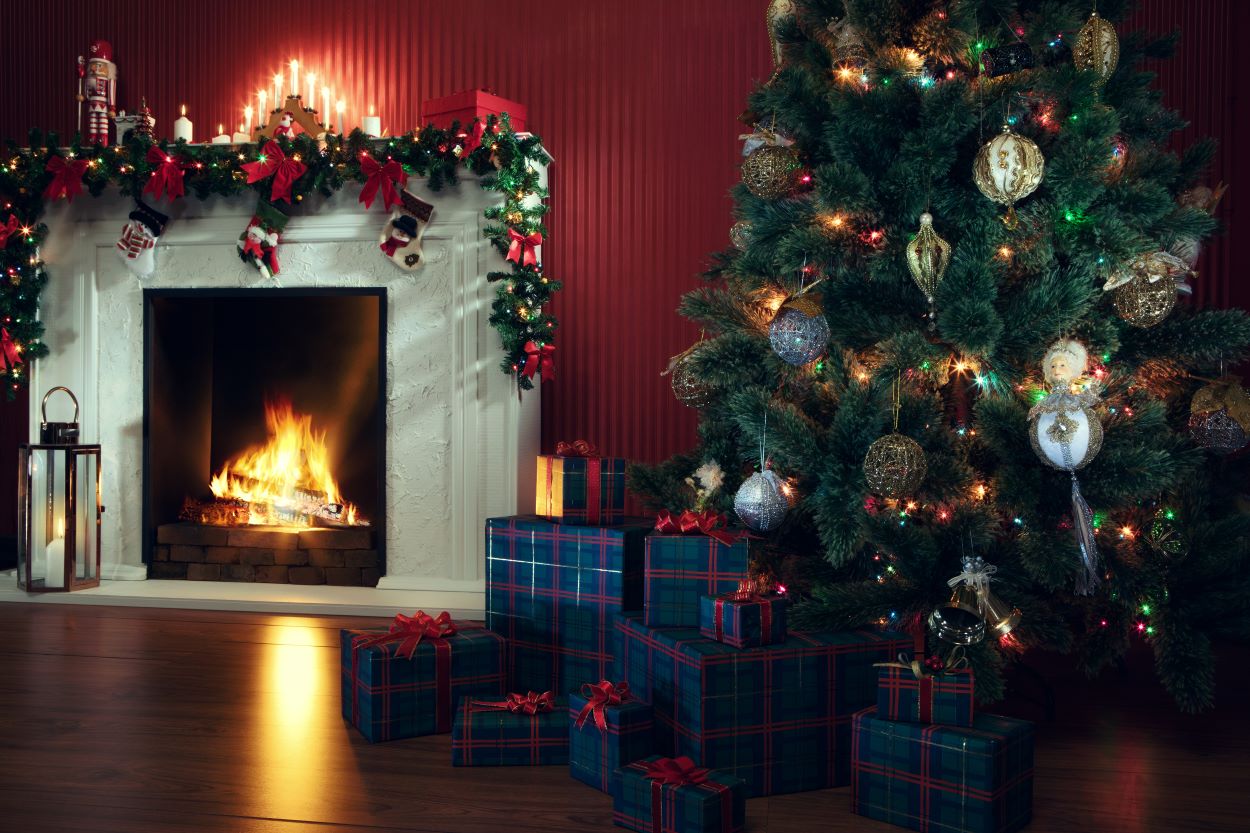 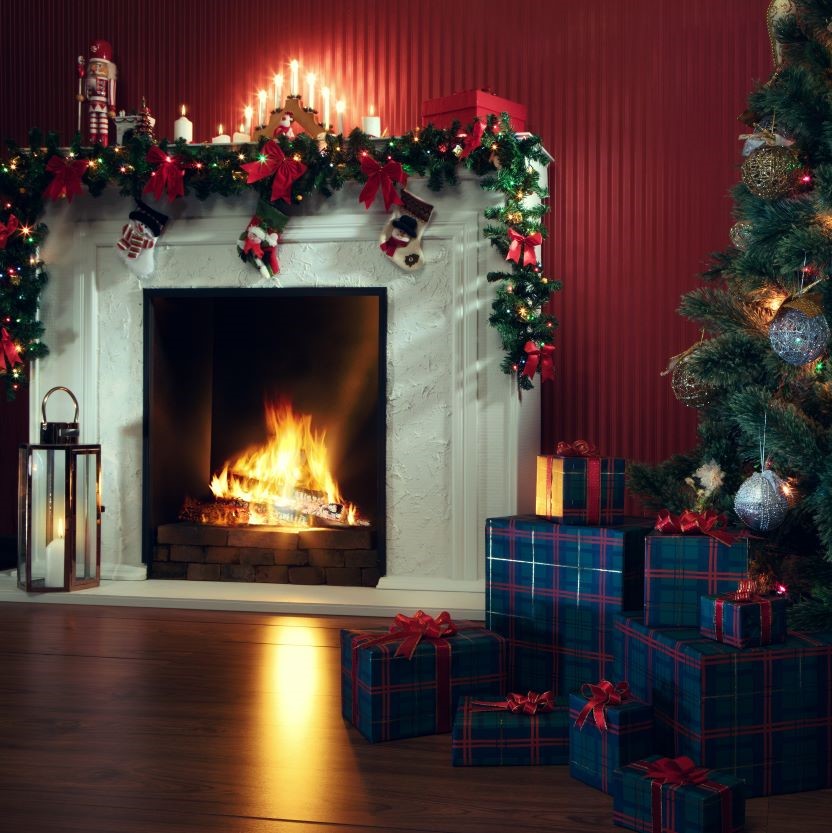 For most of us, Christmas Eve is the time when we can prepare for the coming Christmas festivities. Wrapping presents, preparing food, snuggling with hot chocolate and trying to get excited children to sleep before the big day are among the main activities.

Some may even attend Midnight Mass, or participate in various traditions from their country, such as many Europeans exchange gifts and share the main holiday meal with family on the 24th. But for the Japanese, Christmas Eve means one thing, dates.

As only around 1% of the population of Japan are Christians, Christmas is not particularly celebrated in the religious sense. New Year is the traditional family holiday in Japan, workplaces close and people travel to their hometown.

So Christmas has become a time for being with the one you love, especially Christmas Eve. The person you spend time with on the 24th has great significance, akin to Valentine’s Day.

Couples try to show how important their partners are to them by spending time with them. Restaurants are booked up months in advance, or Japanese couples plan romantic encounters to exchange gifts and eat cake together.

Japanese Christmas cake is an important part of the celebrations, and is nothing like the dense fruitcake that we think of as Christmas cake in the West. It is generally strawberry shortcake, with a light sponge, topped with cream and strawberry pieces.

You may find variations, KFC’s holiday meal in 2019 contained a triple-berry tiramisu cake, but they are always extremely sweet, creamy and contain red fruit. Some think the popularity of these cakes is partially because they are red and white, like the Japanese flag.

Christmas cake is now a symbol of Japanese prosperity, and encourages couples (and people generally) to reflect on their own happiness.

Where did the Tradition of Christmas Eve Dates Come From?

It is not entirely known where the tradition came from, as the idea of going on a date on the 24th was known from around the 1950s or even earlier. But the idea of spending Christmas Eve with your lover was solidified in the Japanese consciousness by 1990.

This was due in part to several songs that were released in the 80s, Wham!'s ‘Last Christmas’, which tells of heartbreak and loneliness at Christmas, was (and still is) an immensely popular hit.

Tatsuro Yamashita, known as the king of city pop, also released a song about the perils of spending Christmas alone titled ‘Christmas Eve’ in 1983, with it topping the charts in 1989.

Then to top this off, an extremely popular drama titled ‘Christmas Eve’ aired in 1990, which was about couples working in a bank, and chronicled the events leading up to a romantic Christmas Eve. From then on, Christmas Eve has been synonymous with dates.

With many anime dedicated to romance, it’s no wonder the importance of a Christmas Eve date comes up a lot. Here’s a few if you want to find out more -

YuruYuri contains a whole episode (episode 7 in season 1) dedicated to the idea of a Christmas Eve date, with all the girls pairing up in the hope of experiencing what a date is like.

In episode 17 of My Love Story!! the whole gang comes together for a Christmas party, and leads to inevitable romantic happenings underneath the enormous fir tree.

Why the Hell are you Here, Teacher!? contains a Christmas Eve date, between student Tanaka and school nurse Tachibana! Find it in episode 10.

The Christmas special of Aggretsuko is centered around the idea of the pressure of finding a date for Christmas Eve.

Restaurants are not the only thing that gets booked up for the holiday. Love hotels are also completely booked full on the 24th. Some love hotels even have Christmas themed rooms. The holiday is sometimes even referred to as ‘XXX-mas’, with many in Japan not being aware of the religious roots of the celebrations.