Ecchi and the Underworld 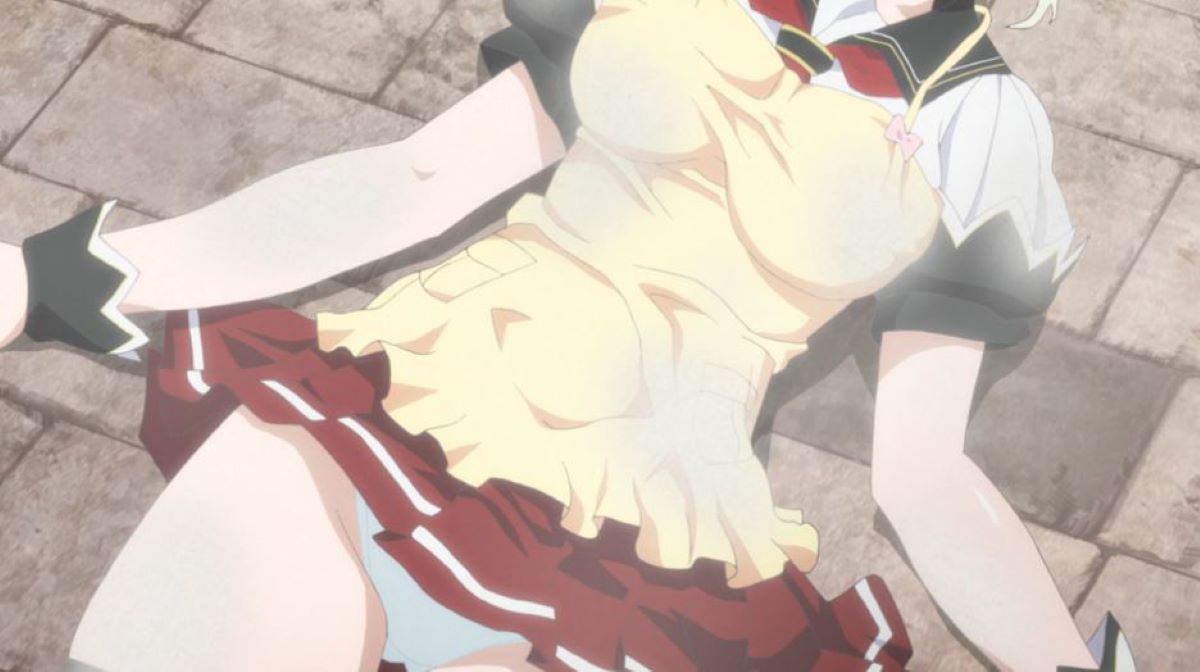 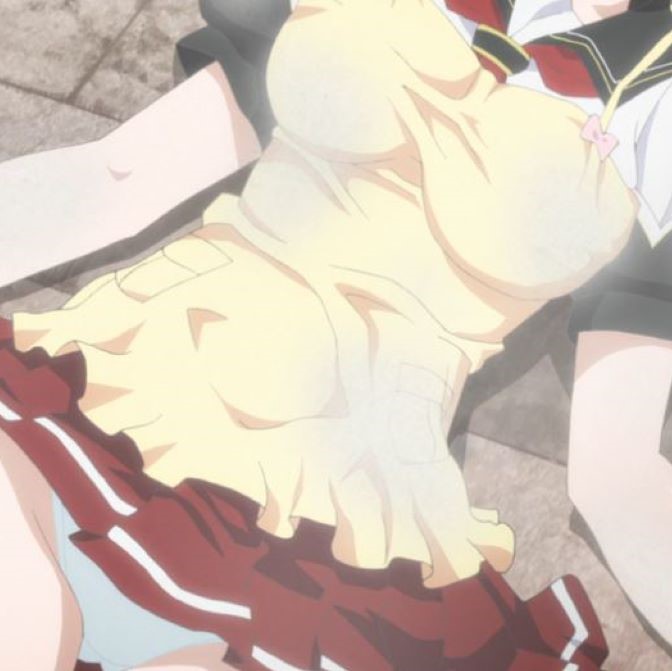 Why do so many ecchi anime involve demons? The dangerous lure of an all-powerful being is quite something, especially if she’s currently in the form of an extremely curvaceous girl!

Sex and danger are two things that always go well together! Fantasy media is full of examples of how characters with a scary side are cast as a sex-symbol and adored by all.

The Twilight Saga is a big example of this. What exactly is so damn sexy about the undead? Who really knows, but here’s some great examples if you want your ecchi with a bit of added supernatural spice.

I Couldn't Become a Hero, So I Reluctantly Decided to Get a Job

Lightly ecchi and full of comedy moments, this anime is a fun mix of fantasy and boring everyday reality. Raul longed to become a Hero, and joined the Hero Training Program in the hope of slaying the Demon King.

But, while he is in the program, the Demon King is killed. Which sounds brilliant, but with peace restored, the Hero Training Program is disbanded and Raul reluctantly finds work in a store called Magic Shop Leon.

The economy of the world is also in disarray as many businesses, such as weapon making, are no longer needed. Raul finds his new life in retail very mundane, until a new employee comes to the shop, and she turns out to be the daughter of the Demon King.

She turns Raul’s life upside down in many ways and ends with some amazingly dramatic fantasy fight scenes.

A supernatural harem with a fascinating protagonist. There’s plenty of ecchi moments, but they are handled slightly differently to normal, giving the characters more depth and the show a refreshing feel.

Arata has joined a secret magical school Royal Biblica Academy after not handing over a magical book he was given by a childhood friend. This book has artificially restored the town Arata lives in after a phenomenon known as the ‘Breakdown’ occurred when the bright red sun stopped shining.

At this school he finds six other talented magical users. Along with the girl, Lilith Asami, who demanded his magical book, they become the Trinity Seven, and together help Arata fully bring back his hometown and beloved childhood friend.

How Not to Summon a Demon Lord

In this ecchi isekai, we have Sakamoto Takuma summoned to a fantasy world by two potential masters, one is the blond and extremely stacked elf Shera and the other is Rem Galeu a Pantherian adventurer, with ears and a tail and other cat-like features such as green eyes.

Takuma finds this world is very similar to the fantasy MMORPG game he has become the master of, possessing the rarest weapons and having the highest level, and has been given the title the Demon King Diablo.

His appearance is now even similar to that of his character. The girls try to perform a ritual to enslave him, but this awakens his ability of ‘magic reflection’ and the girls become his slaves instead, even with magic collars attached to their necks! Together they decide to travel to find a way to unbind them and release the collars, Takuma using his knowledge of the game world to get by.

The absolute classic ecchi anime, full of the dangers of the underworld. Issei Hyodo starts attending Kuoh Academy, a school that turns out to be full of angels and demons. On his first day he is asked out on a date (a dream come true for a perverted guy who has dreamt of his own harem) but it turns out the girl is a fallen angel, and kills him.

Waking up the next day, Issei presumes this was a dream, until he realises a beautiful naked girl is with him! This is the gorgeous red-haired Rias, who is a top-class devil and has revived him so he can be her servant.

Issei now has to live in the world of demons, and train to fight in battles to prove his strength. Not that he minds as all this adventure leads to the ecchi moments he has always desired! Now with four seasons and a fifth in production, and many light novels and manga there is so much material to choose from if you love this anime.