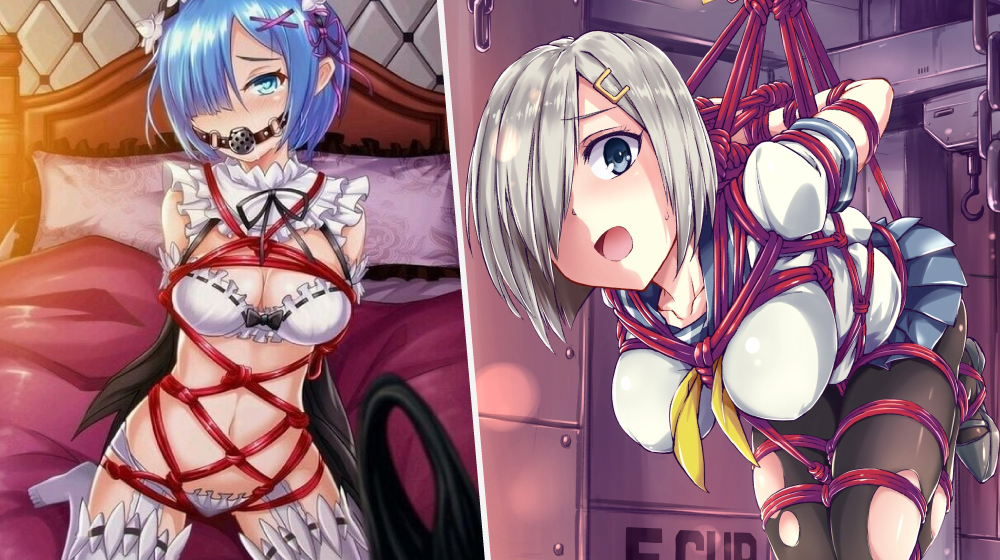 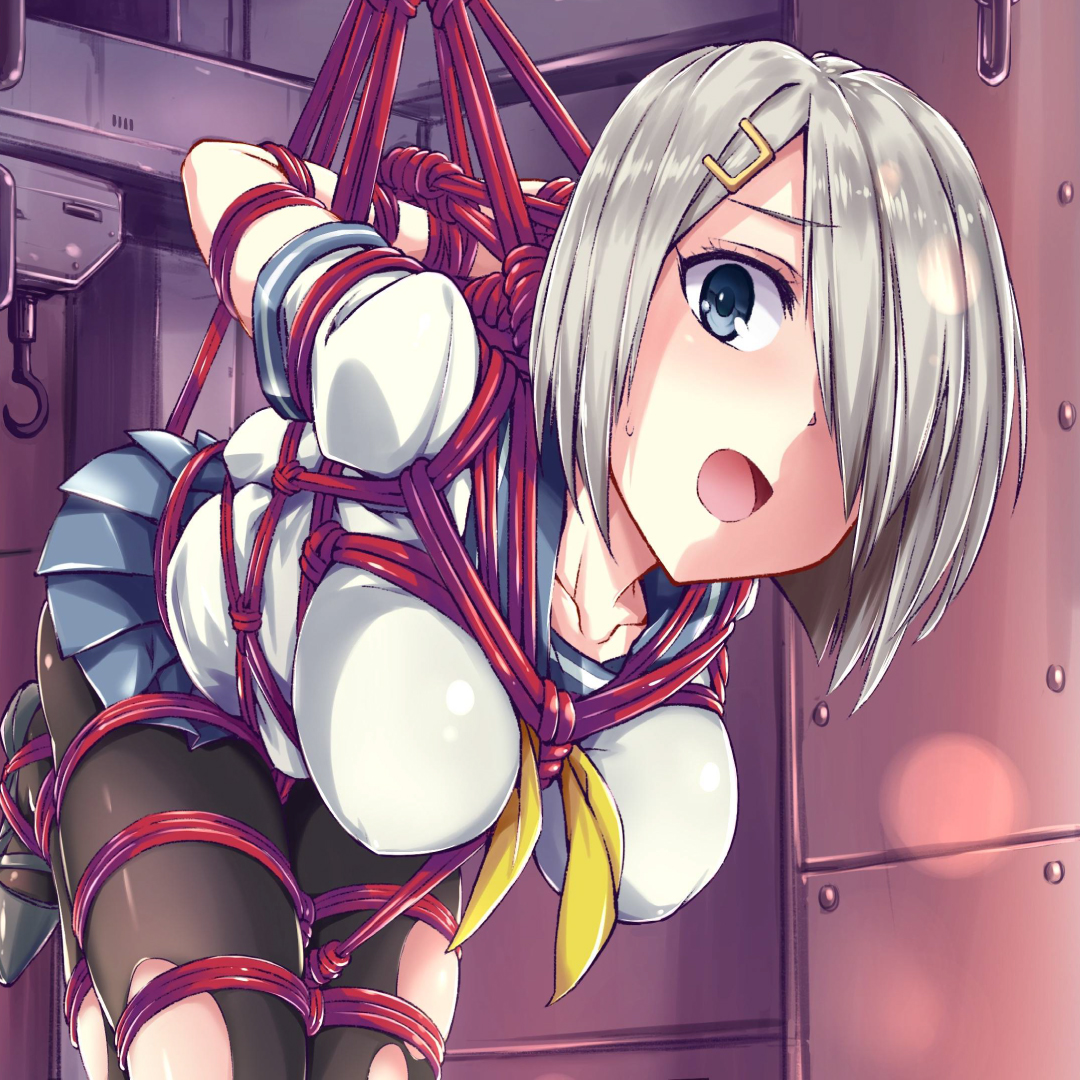 In this episode, Emporio Ivankov was in a battle with Sadi and embarrassed her. Okamakov used Sadi-chan’s whip to tie her up and hang her onto the ceiling. With a sexy tied-up body hanging on the ceiling, Sadi managed to get away and repeatedly shout, “Warden! Please help me, Warden!”.

Then Magellan found her and told his guards to set her free. Magellan got very angry and wanted to meet the Pirates of Blackbeard. Finally, he decided to use his Hydra without taking the time to speak to anybody.

The cut scene of Sadi-chan being tied up got many viewers to comment and show their excitement.

It’s the second time One Piece appears in this top 10 anime bondage scenes list with the kidnap scene of Shirahoshi.

Robin and Neptune were in conversation, talking about three ancient weapons: Pluton, Uranus, and Poseidon. With the fear that the government and pirates would hunt Shirahoshi, Neptune told Robin not to tell anyone about her.

They didn’t know that Caribou was there hearing the whole conversation and aimed to kidnap Shirahoshi. After checking on Shirahoshi, Luffy, Zoro, and Sanji, they found out that Shirahoshi had been kidnapped, and they started to trace Caribou.

In this scene, Caribou stretched the surface of his swamp to abduct Shirahoshi. The mermaid was firmly stuck in and wasn’t able to speak a word until Luffy came to rescue her.

A super funny scene for this countdown list is from The Tower Of Druaga. Fatina, the hottest girl in the series who got crushed by many men, slowly got grabbed and hung up.

The funniest thing was when Neeba stopped Gil from rescuing Fatina. Then both of them ended up watching her try to escape. They found the moment to be very sexy and so they forgot to help her.

In the fight with those “tumors” of society, Mikoto - one of the main female heroines once went to a warehouse where she saw the man keeping a woman as a hostage. That hostage wasn’t in any ordinary binds but forced to crawl on her hands and knees on the ground with a leash around her neck, leather belts on her body, and a gag in her mouth. Then Mikoto fought with that man to rescue the hostage.

With a unique anime style, Ninja Slayer From Animation deserves to write its name in this anime bondage scenes list. With an action plot involving intense violence and fights, Nancy appears with an image of a strong fighter, who usually wins in battles.

In episode 12, Nancy found herself tied up in the Japanese bondage style called “shibari” and other people were trying to save her. There are many shots of Nancy struggling with the rope bonds, grunting, and moaning. Her curves were intensely shown off by the fantastic animation style of Ninja Slayer From Animation.