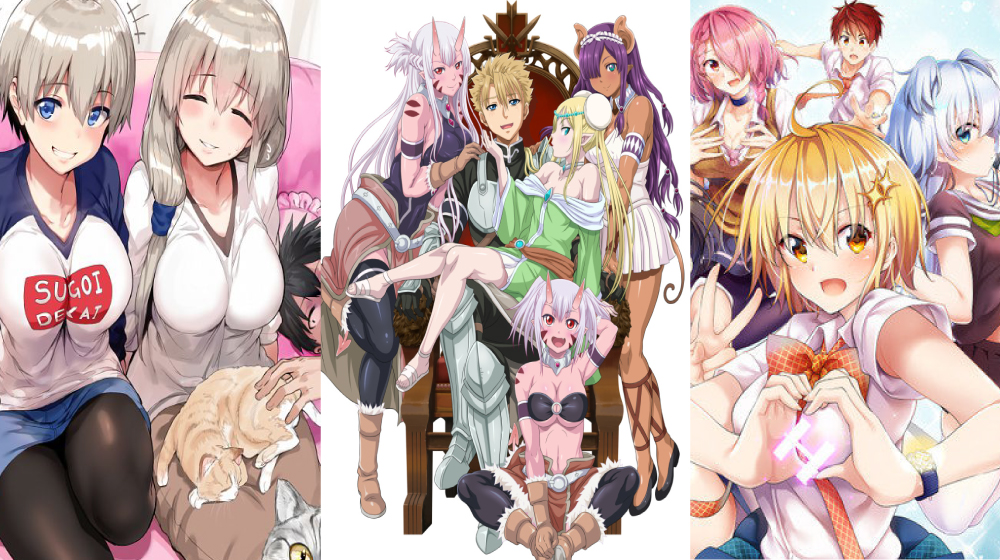 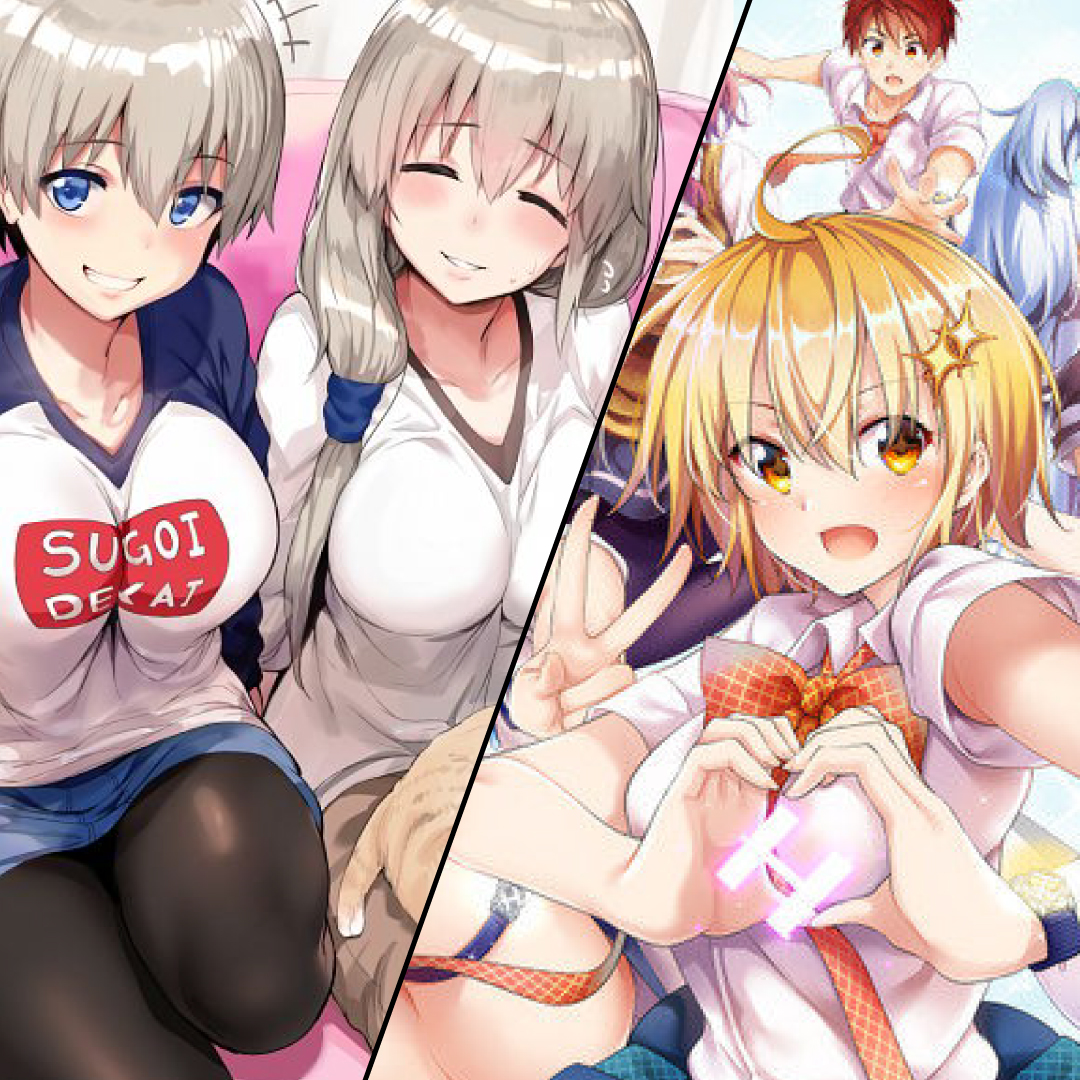 COVID-19 has made this 2020 summer a very special summer, and little do we know what’s gonna happen next.

Just sit back and enjoy this list of ecchi anime series with wonderful fanservice coming out in 2020. Even if COVID-19 hits harder, there’s still more oppai to grab. Nonetheless, we work with what we already have.

Check out these Ecchi Anime series worth watching in summer season 2020:

Coming out in July 2020, this anime series is ready to offer some interesting ecchi content.

In the town of Lindworm, monsters and humans live together. A guy named Dr. Glenn with his lamia assistant, Sapphee operates a medical clinic to provide treatments for monster girls.

Whether he’s caring for an injured centaur, treating the injury of a mermaid, or stitching the wounds of a golem, Dr. Glenn handles things gracefully. What does he get in return for the hard work? Every monster girl likes him!

There are several reasons this anime series is worth checking out:

If you love the 2015’s Monster Musume no Iru Nichijou (and of course the cute snake girl), then this 2020 version is something worth waiting for. The cuteness Saphentite and Miia express when they’re irritated by kinky moves other monster girls make on Dr. Glenn surely bring some ecchi to the fans.

The world of this series is well established: the long history and relationship between man and beasts, how the beasts blend in human society and what happens after the two races’ peace treaties.

This July, get ecchi with these cute monster girls and the talented Dr. Glenn in Monster Musume no Oisha-san!

Peter Grill to Kenja no Jikan

The plot of this anime series revolves around Peter Grill, an adventurer and the acclaimed “strongest man in the world”. He swore to spend the rest of his life with his girlfriend, Luvilia. Yet she still believes their babies are born by storks. So the couple has done nothing but holding hands for two years since they started dating.

Being the strongest man in the land means becoming the center of women’s attention, including ones from other lands. Girls fight against each other to win Peter and bed him, only to get pregnant with his exceptionally strong seed. That’s why Peter has to face all types of temptations and seductions while also feeling guilty toward Luvilia.

A few words to describe this anime series: typical ecchi fantasy with a classic middle-aged setting of human, humanoid creatures, monsters, and magic. It’s sensual, hot, and touches on elements that are rarely seen outside of hentai/ecchi.

Aliens living by consuming human libido (sex drive) have invaded the world. Without sexual intentions, humanity will lose the freedom to express themselves and have no joy for sexual life. The obvious result is, humans will fail to reproduce, and our extinction is sure to come.

Guess who’s gonna save us? Cute anime girls in torn skirts are our heroes. They use the power of H and Ero (power of pervertedness) to save the Earth. They are the HxEros! What a perfectly convenient way to set up contexts for an ecchi anime series!

The two main characters are Enjou Retto and Hoshino Kirara. Though being childhood friends, they didn’t get on well with each other for a long time. One day, after defeating a “Censor Bug” (creatures absorbing mankind’s sex drive to grow), they join the HxEROS force to battle monsters.

This anime series contains just enough harem moments with Retto being the only dude out of the 5 members of the HxEros team. Of course, they easily get into kinky positions to fight off aliens!

The context is clear: they have to develop their pervertedness and push out the luscious energy to kill the monsters. It’s understandable to expect some torn and stripped clothes and naked girls after a bloody battle!

Uzaki Hana, a cutie studying college and her senpai (upperclassman) Shinichi Sakurai, has funny moments. She’s charming and trying her best to get him.

Shinichi just wants peace and quiet while Hana likes poking fun at him. All she wants is the two to hang out sometimes. You will surely like Hana-chan because of her cuteness after watching this anime. This may be the start of a beautiful relationship.

This anime series is the adaptation of the manga Uzaki-chan wa Asobitai! There will be about 4 volumes of the manga to be adapted into the anime.

ENGI studio (branch of Kadokawa Studio) produces Uzaki-chan wa Asobitai! And surely will deliver us some standards of visual quality. We all know bunches of anime with quality visuals produced by this well-known studio.

How Well Do You Know Anime Pantsu | For Otaku Ecchi Lovers

We all love anime panties, but did you know there's more to pantsu than meets the eye? Here's what every Otaku should know about the panty-shot.