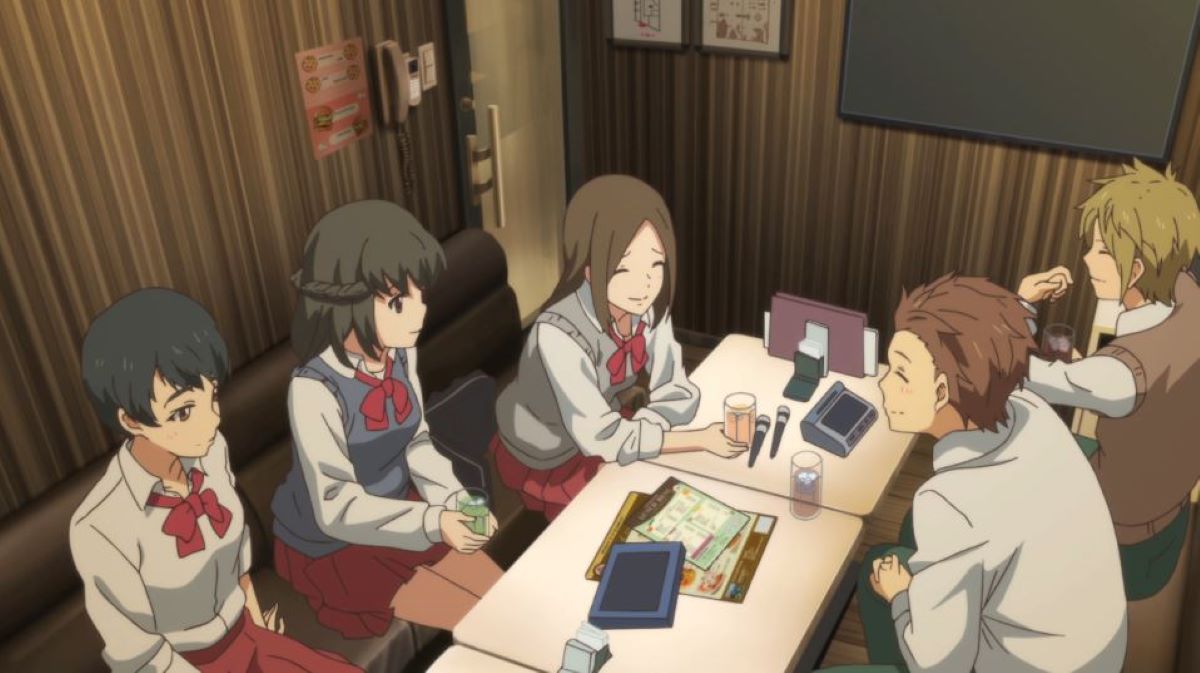 A common part of dating culture in Japan, a gōkon, sometimes translated as ‘group date’ or ‘mixer’ and is a popular way to meet potential romantic partners and friends in Japan. Gōkon is a compound word, made of the words ‘godo’ meaning mixed and ‘konpa’ meaning informal meeting.

It is a type of blind date for a small group or can even be organised for a much larger group of people. They will generally be organised between two single people that know each other, each bringing the same number of friends to make a group with an even number from each sex.

Bigger events will have a host and the guests will be invited or be able to sign up in some way.

Traditionally a small mixer will take place at a restaurant or izakaya (traditional Japanese pub), the participants will sit with each sex on either side of a table, facing each other. The organisers may even sit certain people opposite each other they think will get on.

Each participant will introduce themselves and maybe give some interesting information as an ice breaker. Games are often played to make the participants feel more at ease, as gōkon are generally meant to be a relaxed way to socialise and meet new people.

Gōkon are popular with high schoolers, as a great way to meet people from other schools and are especially useful for those attending a single sex school. They are also common at university with mixers often being organised as ways to meet the new students at the beginning of a new semester. They appear in many high school anime.

Gōkon remains popular with adults in the working world. With the rigours and pressure of the Japanese workplace it can be very difficult to meet new people in the hope of finding a partner, mixers are seen as a way to do this safely.

Women especially find them a safe option, seeing safety in numbers. Sadly this isn’t always the case, there are plenty of instances of women being harassed, especially if alcohol is involved. If the gōkon was organised by the men in the party, sometimes they have been known to conspire together to get the girls to drink more or try to separate them.

Some companies organise gōkon for their workers, and the Japanese government has even started to organise singles events in the hope of combatting the decline birth rate.

With gōkon being a standard in many anime, there are now tropes that go with any foray into the anime group date experience. Harassment is a big theme, often used as a plot device to empower girls to say no.

There is often an implied contract between friends at the group date that if a couple starts to get along, they can slip out and not be missed by the others. This can of course be dangerous, if someone is being separated from the main event by deception or force.

Many women in Japan have stories of being harassed in some way at a gōkon.

Drinking, for those of age, is a big part of a mixer. One trope is participants getting drunk without drinking a lot, or indeed without drinking anything, just from the general atmosphere and smell of alcohol in the air!

Christmas in Japan is time to be with the one you love, with Christmas Eve akin to Valentine’s Day. How did this tradition come about?