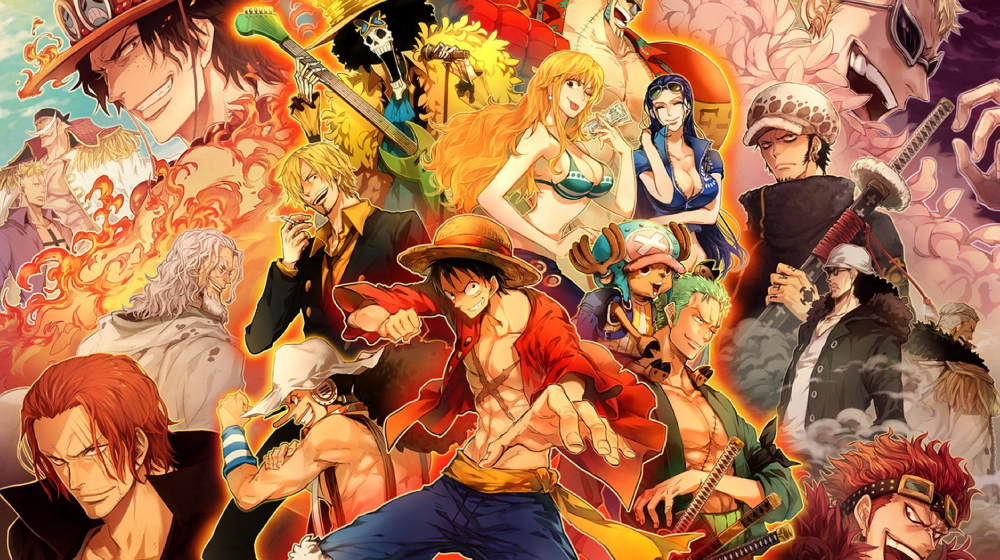 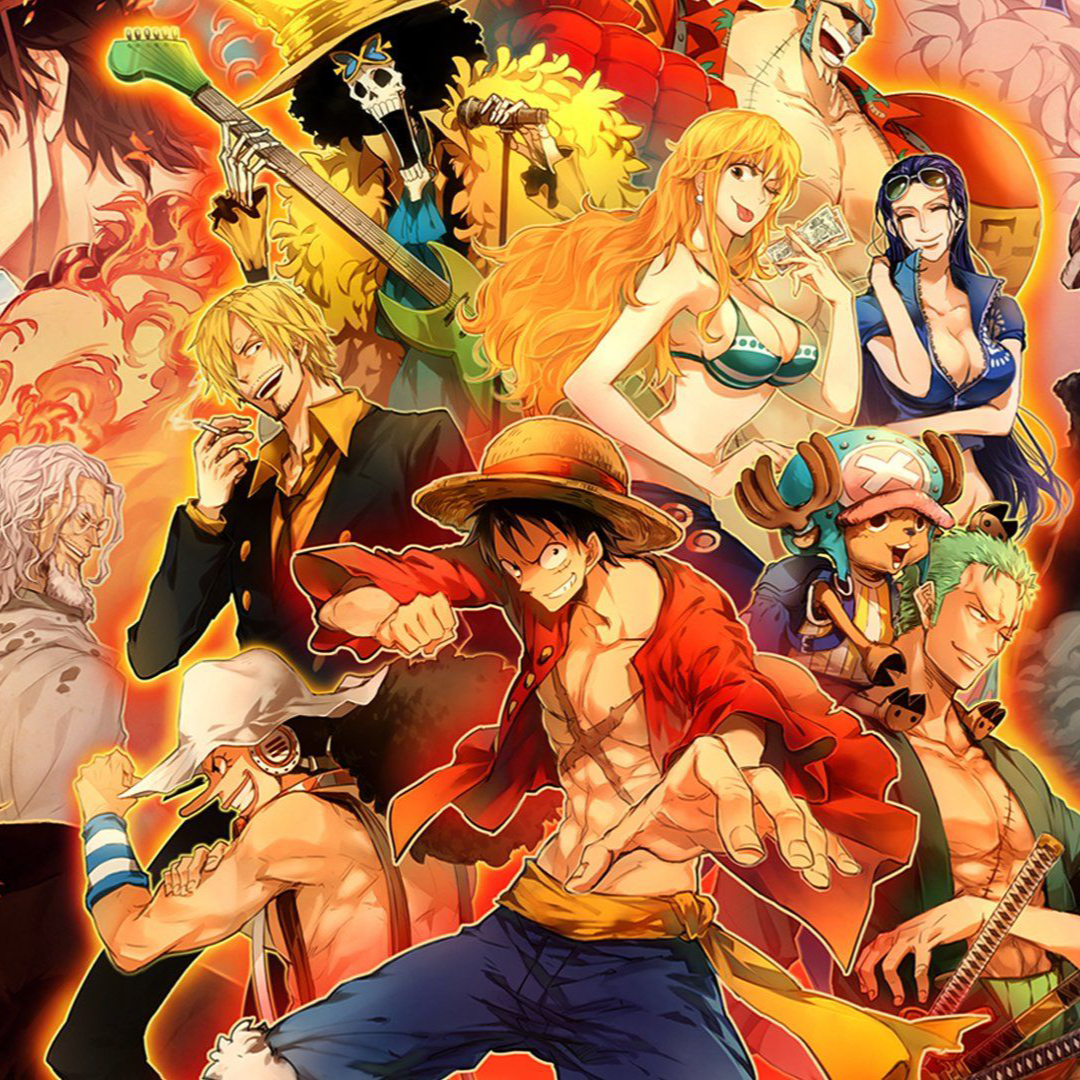 At some point, most of us dream of embarking on an epic journey to find hidden treasure in a mythical land, meet new people and make friends, fight monsters and rescue the princess, or simply learn more about ourselves.

Here a list of some of the best adventure anime of all time!

After being saved by a famous pirate, a young boy named Luffy becomes inspired to set sail and find a hidden treasure called “one piece,” hoping to gain the title, “King of the Pirates.”

Luffy, who has the power of stretch, can inflate his body like bubblegum. He received this power from one of the mysterious Devil Fruits called “gum gum fruit.”

His adventure leads him to save an infamous pirate hunter named Zoro, who eventually joins as a crew member. On their journey, they are joined by Nami, an excellent navigator; Usopp, a sniper and fantastic liar; Sanji, a womanizing chef; Chopper, the talking reindeer, who is also a doctor; and many other characters along the way.

It’s a must-watch adventure anime if you enjoy amazing fight scenes, unique character designs, great storytelling, character development, with a fun and exciting tone. The outstanding voice acting and music alone will make you fantasize about becoming a pirate and setting out to sea.

A young, innocent boy named Gon Freecs, who believed all his life that both his parents were dead, discovers that his father is still alive and goes on an adventure to become a hunter to learn more about his father’s whereabouts.

With the help of some companions he meets along the way, he becomes stronger. He overcomes impossible odds to find clues about his father.

As a reboot,x following its success in 1999, Hunter x Hunter (2011) is a great anime that guarantees fans plenty of action, a slice of drama, and all the adventure one could ask for.

How far would you go to bring back your loved ones? Join the Elric brothers on their quest to find the coveted philosopher stone, which has unimaginable powers, such as resurrecting the dead.

An experiment goes wrong when two brothers, Edward and Alphonse Elric, try to bring their deceased mother back to life.. Alphonse loses his body and becomes a walking amour in the process. Edward sets his mind on finding the philosopher stone to return his brother to his human form.

Fullmetal Alchemist: Brotherhood balances humor, drama, and horror in such a way that fans might even question their own morality.

By combining great fighting sequences, beautifully drawn animation, and emotional stories about life, this adventure anime is one you won’t want to miss.

Dive into the world of No Game, No Life, a world where everything is decided by a game.

Two modern shut-in gamers, who are also siblings, win a game of chess against a foreign god and are transported to another world. To escape, they must gather all the chess pieces from other races and get a rematch with God.

Using knowledge and skills acquired from years of gaming, they are able to beat elves, angels, and beast-men, gaining sufficient power to gather all the chess pieces.

No Game, No Life is an Isekai anime – i.e., a sub-genre of anime where the protagonist is relocated or reborn into another world. This anime is a fun, yet mind-blowing, adventures anime with many plot twists and parodies that fans are sure to love.

Suppose you like an anime filled with action-packed fighting sequences, humorous stories, and exciting music? In that case, Dragon Ball is surely the show for you.

A light-hearted storytelling style paired with a set of quirky characters make for a fantastic anime that is famous to generations of viewers across the world.

Follow the journey of Son Goku – A innocent boy raised in the mountains by his adopted grandfather on his quest to find the mysterious dragon balls with Bulma, a girl who was on her way to become rich and famous.

It is said that when 7 dragon balls are gathered in one place, Shenlong, the mythical dragon, will appear and grant one wish.

Follow the journey of Son Goku, an innocent boy raised in the mountains by his adopted grandfather. He sets out on his quest to find the mysterious dragon balls with Bulma, a girl on her way to become rich and famous.

Bulma and Goku embark on the journey to find all 7 dragon balls in order to grant their wish and prevent them from falling into the wrong hands. For example, the “Red Ribbon army” intends use the dragon balls’ wish-granting power to take over the world.

For obvious reasons, marketing for ecchi games is limited. That doesn't mean you're not spoiled for choice.
News