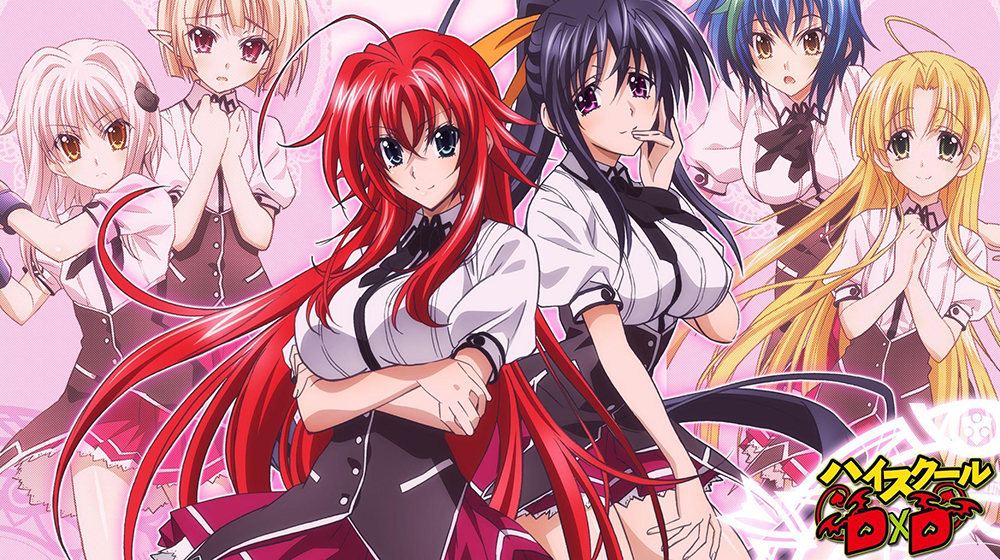 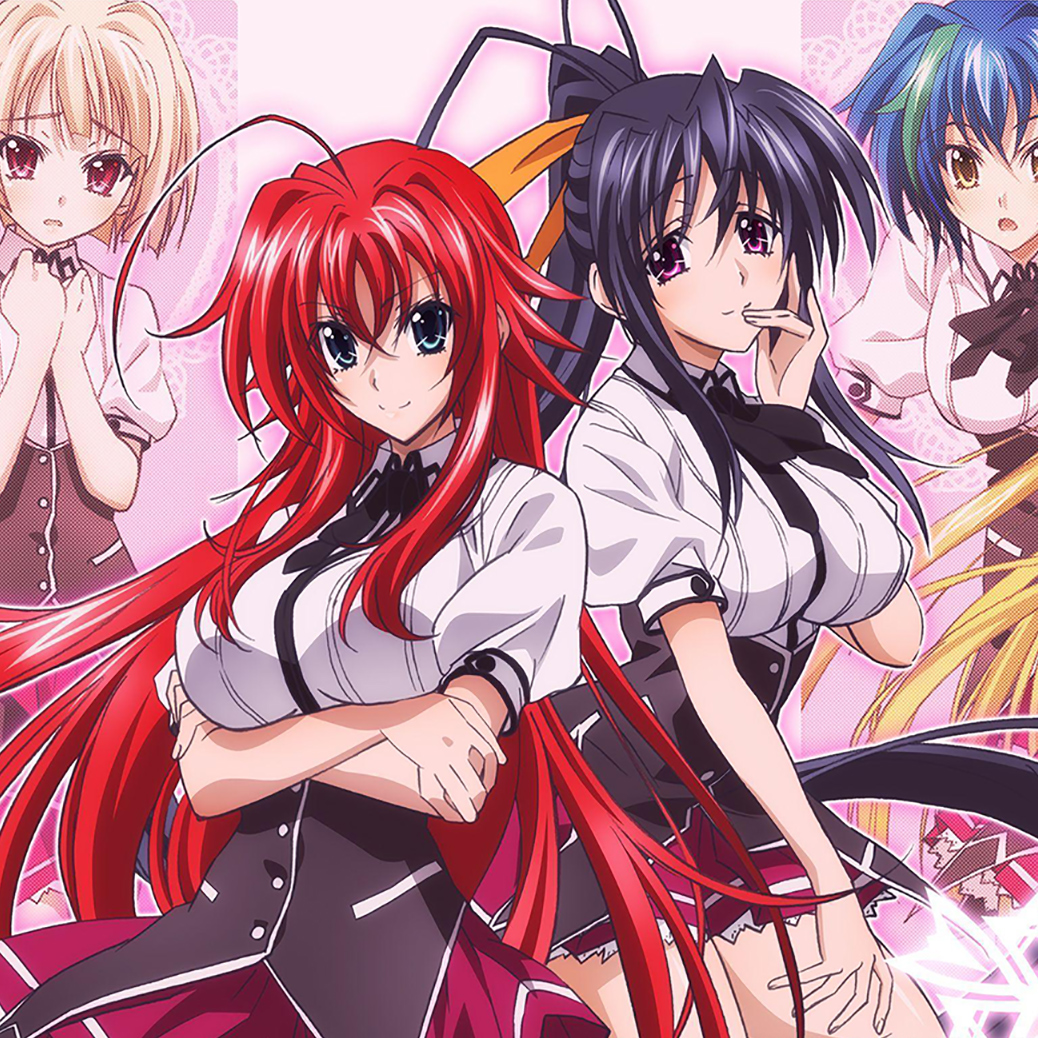 Season 4 of Highschool DxD was a huge hit, and the anime series didn't fail to impress their fans.

Since then, the fans have wondered about the release of Highschool DxD's Season 5.

Passione Studio, the new production house of the series, has confirmed this fan-favorite harem anime a.k.a The Ecchi King will return for a sequel soon.

Season 5 Stays Faithful To The Manga

The studio is trying to avoid a replication of the mistakes made by the creators in Season 3 of this anime. Unfortunately, season 3 of Highschool DxD steered its storyline away from the original and was immediately disapproved of by fans of the series. It's a matter of fact that anime that does not stay faithful to the manga often displeases their fans.

Tokyo Ghoul is one of the most prominent examples that come to mind here. The anime did not remain faithful to the original story in its manga, which was upsetting to the fans. However, Tokyo Ghoul: re is one of the most loved anime in the year 2017 because it does a better job than its predecessor.

The studio and Sueda (Yoshifumi Sueda), the director, confirms that Highschool DxD Season 5 will follow the 'Hero Oppai Dragon' arc, which was settled all the way back in Season 4, covering volumes 9 and 10 (light novels).

The story arc lays out at the beginning of the Middle-Class Promotion Test: suspicious act of Koneko, careful prep of Issei, Akeno, and Kiba for the test, Issei and Rias' closeness witnessed by Koneko. It gets more interesting as Azazel, Ophis, and the Khaos Brigade's leader go to the Hyoudou Residence.

The producers keep a close adaptation of the anime with the manga. So it's reasonable to expect that volumes 11 and 12 of the novels will feature in the upcoming anime.

Highschool DxD categorizes itself as ecchi/harem genre. The manga was released in 2012. Now, if you're not a newbie to the anime and manga world, then you've seen themes like this before. Despite all, many fans consider High School DxD as the Harem King. With wonderful fanservice, the series lives up the wettest dreams of their fans.

The plot of Highschool DxD revolves around Issei Hyodo, the main protagonist of the series. In the previous four seasons, audiences have learned about Kuoh Academy, an unusual high school, which can better be described as a school full of angels and demons!

Perverted Issei Hyodo is in his second year. On the first day at school, much to Issei's surprise, a girl invites him for a date in which he agrees. As he goes for the date with that girl, Yuma Amano, she reveals her true self as Raynare - a fallen angel and asks Issei to die for her.

When Issei Hyodo wakes up the next day, he thinks that was a dream. However, things seem to get worse when Issei sees a stripped girl lying behind him. The naked girl is Rias Gremory, a third-year student in the same school, who reveals herself as a demon and tells Issei about his death yesterday on his first date with Yuma.

From now on, Issei gets himself trapped into obeying orders from Rias, his new demon master. He has to fight the toughest battles to prove his strength, and like this, everything goes on.

Fanservice has been the primary element in ecchi manga/anime, and the Japanese have never avoided talking about that. Though covering different aspects, the main goal, as the name suggests, is primarily to make the target audience… happy.

In the new season, we can expect new students and demons to be introduced to the gang; and Issei's upcoming messy future with his demon master and other demons is about to be unveiled. More importantly, ecchi elements with oppai and salacious nudity are all that fans look forward to in Season 5 of Highschool DxD. After all, ecchi stays ecchi.

For Season 5 of the HighSchool DxD, Passione Studio has been in charge of the production command. Director Yoshifumi Sueda has already decided what to put in the sequel. Looking at the light novels, we can see there is already enough material to be adapted into Season 5 of the series and more seasons after it if any.

The runtime of each season is 30-35 minutes each episode, with twelve episodes in total.

Due to coronavirus's current global situation, a delay in releasing this series is something to be expected. Rumour has it that Season 5 of Highschool DxD will be released by October 2020, but now we may have to wait until June 2021.

The studio and director have confirmed that Season 5 is surely back. Still, no one has made it an official announcement about the release date.

Things will be clear in October with the Fantasia Bunko Festival -- that's when anime/manga series usually announce their stuff. Stay updated!

Here a list of some of the best adventure anime of all time.