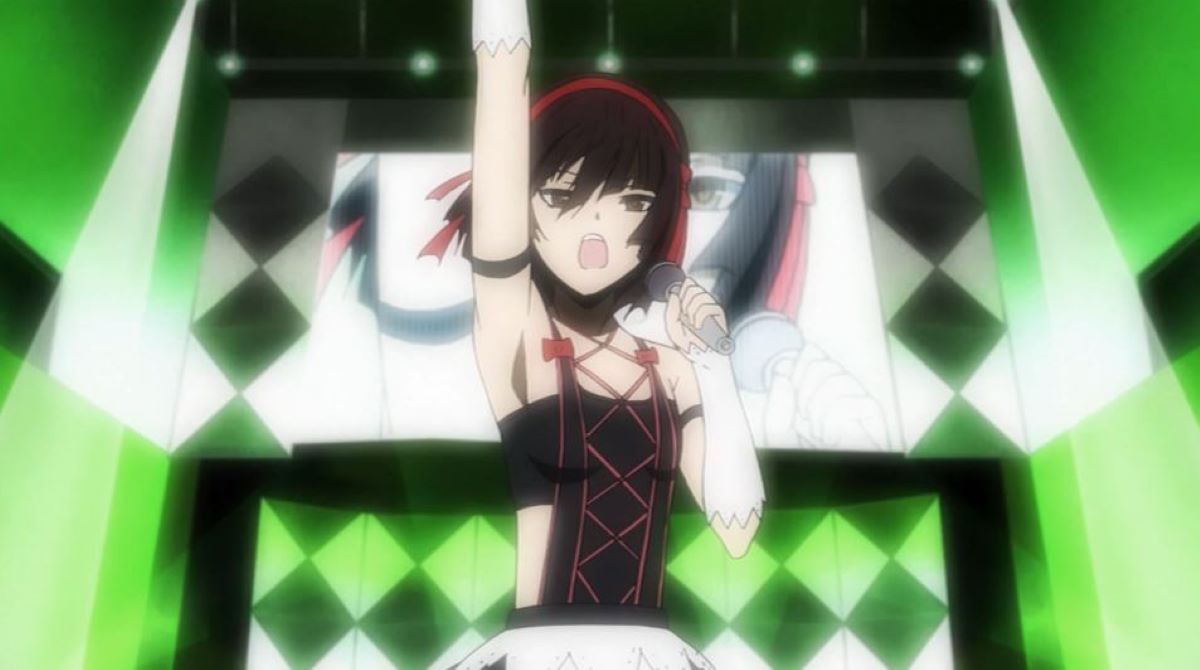 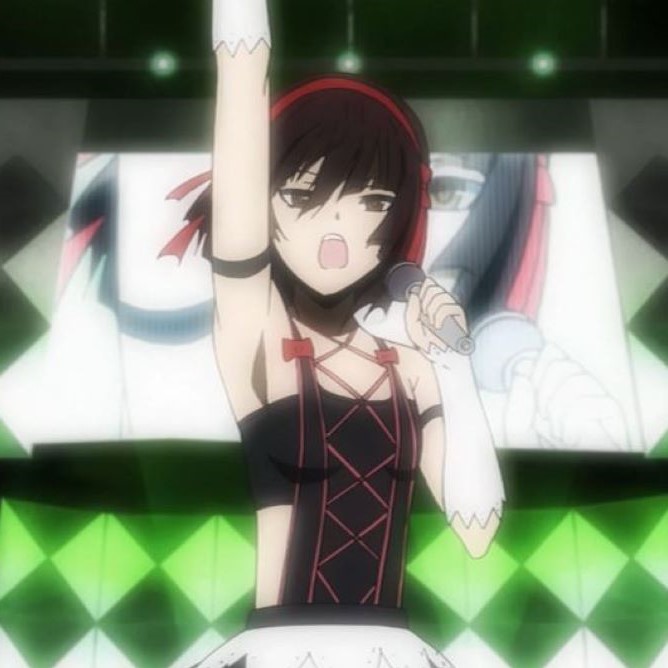 The idol market in Japan is booming, with some referring to the 2010s as the ‘idol war age’. There are many famous idol acts such as AKB48, Momoiro Clover Z and Morning Musume (now known as Morning Musume ‘20), as well as countless underground acts, all with a devoted following.

Idols (or aidoru) are young solo performers or groups, usually female, marketed for attractiveness and with a cute personality profile. Male idols also exist, but the majority of Japanese idols are girls.

They sing J-pop, upbeat music with its roots in Japanese songs fused with Western styles such as rock and roll, usually performing energetic dance routines to a backing track instead of playing instruments.

A lot of idols also model, act or branch out into other areas of the media or business. Idols are famous for their elaborate outfits, often taking inspiration from school uniforms and in bright colours, toeing the line between skimpy and chaste.

Idols are seen as role models, and need to behave accordingly, as a big part of being an idol is to make personal connections with fans. There are many sub-genres, including junior idols (under the age of 15) and virtual idols.

Misora Hibari is thought to be the first Japanese idol. She came to represent the changing ideals Japan went through during World War Two and the Occupation. She started her career at eight years old, imitating the singer Kasagi Shizuko, and was something of a child sex symbol.

This added to the worries that the Occupation was affecting Japan’s morals negatively, and many were fearful of the sexual exploitation of young girls. As she grew older her image changed dramatically, starring in films focussing on innocence.

She quickly became an icon of purity, setting the mould for teen girl roles for decades. As Hibari was so popular, film studios tried to replicate the types of roles she played, and even remaking her films with the latest idol in her role.

As she became an adult she was idealised as the optimal Japanese woman, and set the tone for all the idols that followed her.

Hibari also contributed massively to the birth of modern J-pop. Along with Izumi Yukimura and Chiemi Eri (collectively known as Sannin Musume) they mixed Western music with Japanese styles, and were embraced by the nation.

Being an idol is to be the epitome of virtue and purity. They must be young, Rio Hiiragi was thought to be at the upper age limit of an idol at 19. In the anime Aggretsuko, Retsuko doubts she can be part of an idol group as she’s 25.

To overcome this problem some groups have an ever-revolving membership with girls ‘graduating’ as they age and younger members added to the lineup. They also need to be single, as they can’t ‘belong’ to one person, they need to be shared by all their fans.

They must always appear to be sweet and naive. Even devoted fans claim to have no romantic aspirations for their potential relationship with the band members. They apparently only want for them to remain pure and innocent and to continue with their hard work.

Sadly this isn’t always true as there have been several high-profile assaults on idols in recent years.

There was a big scandal in 2013, when a member of AKB48 Minami Minegishi was photographed spending the night at a boy’s house. News that would not be so shocking for the majority of the world, was a huge story in Japan.

She was immediately demoted within the group, and made a public tearful apology video. In this video her head was shaved, a symbol of a new start, and of penance. She was seen as ruining the image of ideal purity, and she had to pay.

Idols also embody the ideals of hard work and perseverance so admired by the Japanese. They often have packed work schedules, which go far beyond practice, performances and recording sessions. Photo shoots, marketing events, endorsements, and talk shows are all part of the job.

Performances are often a lot more than the singing itself. Events often include meeting the fans, in a so-called handshake event. This is a chance for the most ardent fans to take a photo with the performer and talk intimately for a few minutes, for a fee.

All this hard work is also often for little gain. Although the idol business is a billion dollar industry, with die-hard otaku given plenty of opportunities to spend their money, little of this goes to the performers themselves.

Agencies take a huge proportion of the profits, reportedly up to 85%. It is very difficult to start as an idol without being signed by a big established agency, many regularly holding public auditions so they can keep a pool of trainees ready to debut at any time.

The difficulties of managing the business side of the music world is illustrated in the third season of Aggretsuko, with the OTM Girls not turning a profit until Retsuko uses her brilliant accounting skills.

There is a lot more to being an idol than simply singing and dancing. For more, watch Wake Up, Girls! an anime about the formation of an idol group, with three seasons and a movie.

The third season of Aggretsuko has a lot of references to the realities of running an idol group, and Anisong Station has performances from real groups whose songs can be heard in anime.