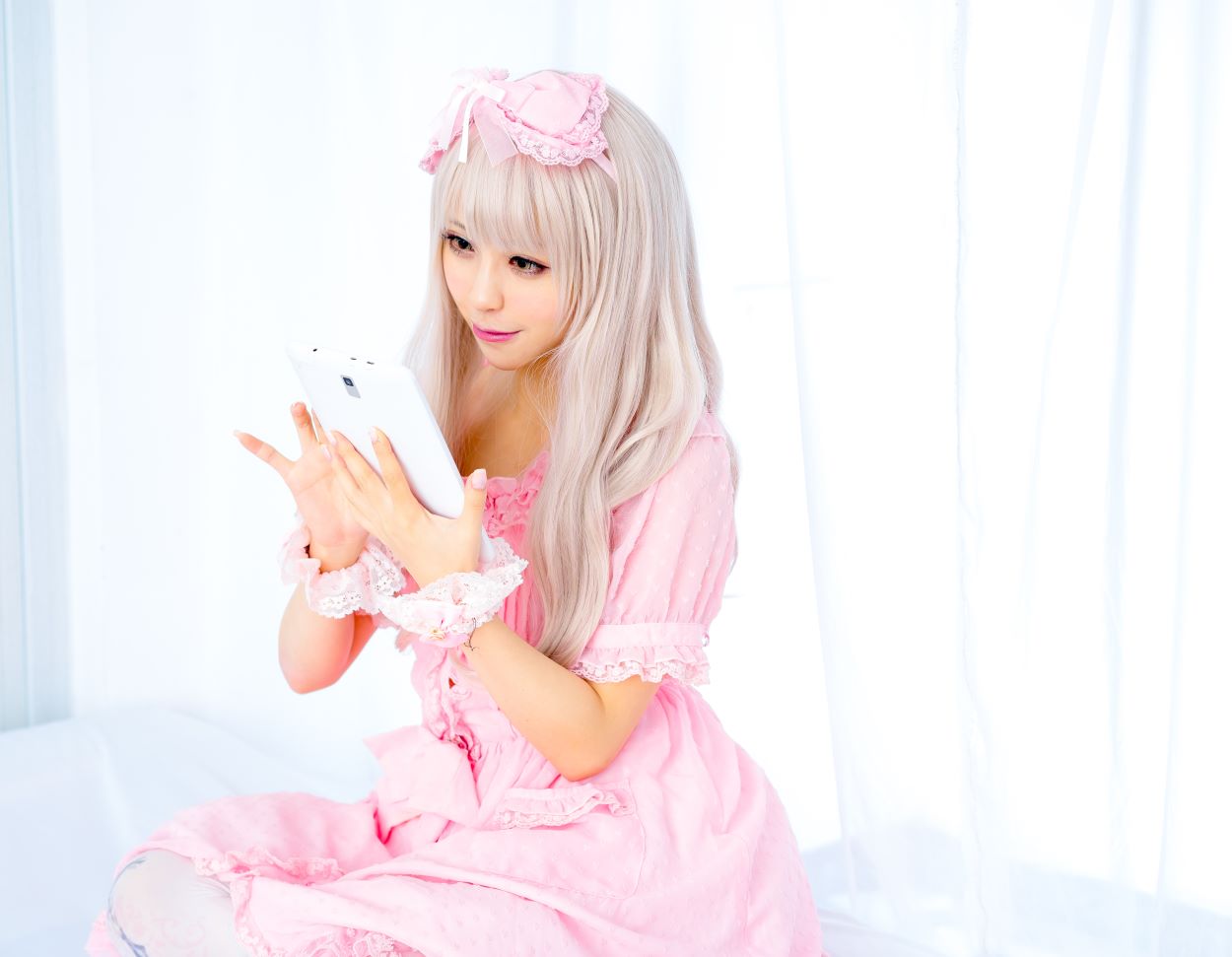 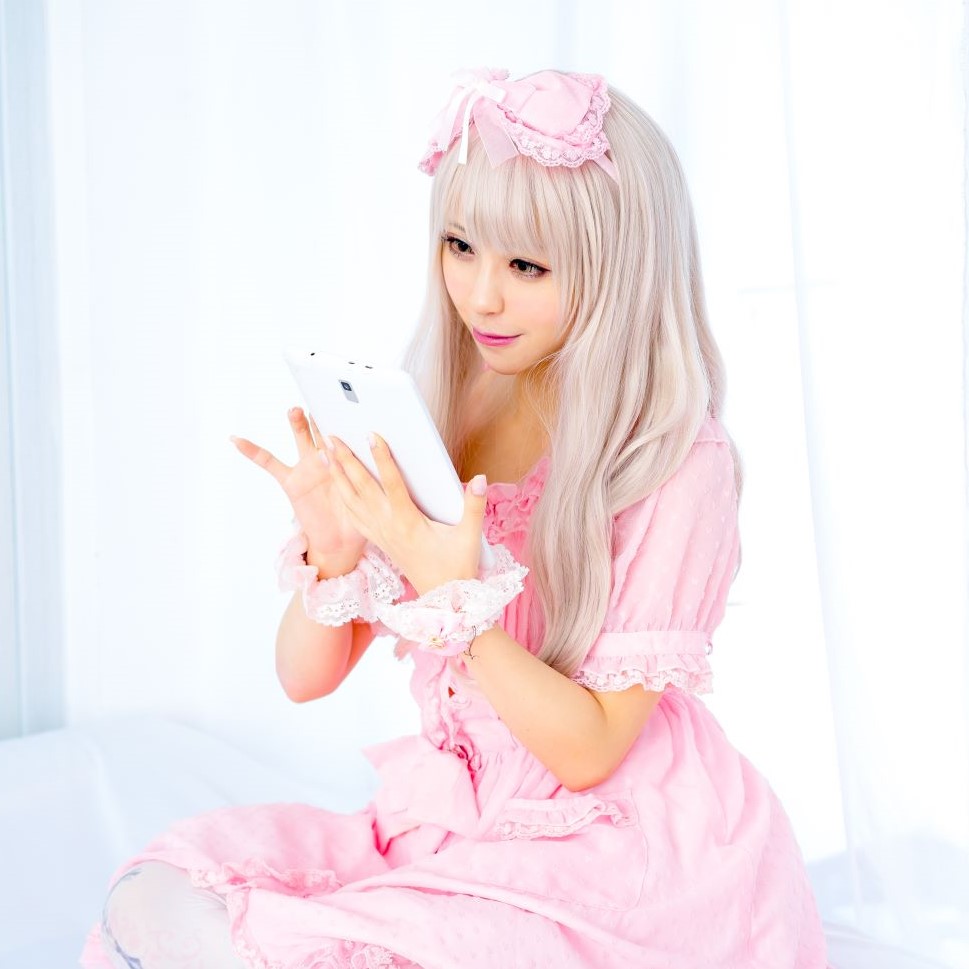 Japan has spawned some amazing fashion trends, one of the most visually unique being the lolita style. Despite the name, it is not influenced by Vladimir Nabokov's novel, but by the fashion of young girls at the time the book was set, the Victorian and Edwardian period.

The aesthetic is dominated by cuteness, elegance, and modesty.

Lolita fashion is Japan's interpretation of the Victorian era of the Rococo, with a strong love of the detail-oriented, and is extremely feminine. It is quite unique in that it doesn’t depend on the traditional female body or indeed the body type at all.

Lolita began as Japanese street style in the 1980s, and was influenced by European fashion to create the unique cute style lolita became in the 1990s and 2000s. It is an offshoot of the aristocratic arm of Visual Kei, the music movement that included elaborate hair, makeup, and costumes that began in the 1980s.

Though not particularly visually similar, both fashions are flashy, not reliant on body type, and love accessories.

The main features of the lolita style are feminine details, so skirts and dresses are the order of the day. These are not the stereotypical Japanese mini skirts; they are slightly above the knee at the shortest, and often longer. Lace, bows, and patterns are all popular detailing.

Colors vary with the subcultures, but pastel shades and especially pink resonate with the cute vibe that lolita mostly wishes to create.

To complete the outfit, skirts are often given the extra puff with a petticoat and then paired with elegant head accessories and typically girly shoes (though not necessarily heels).

Headpieces are a striking detail of the lolita style, and can be basically anything: hat, comb, bow, bonnet, or headband, but are always meticulously coordinated with the outfit.

Broadly, lolita is part of the general kawaii culture that has been growing in Japan seen the late 1960s, and diversifying rapidly in the last few decades. Influenced by companies like Sanrio, Japan really is in the grip of the power of cute.

The early 1980s saw a boom in a girlish voluminous style characterized by frills, ribbons large collars. This was known as otome-kei (maiden style) and evolved into a craze known as Doll Fashion. This was a precursor to lolita, sharing many of its elements, the main difference being it kept to red, white, and black.

This style was taken up by Milk, an extremely influential fashion label in Japan, as its clothes appeared on many album covers. As the trend diversified, more girls started to wear more and brighter colors, and take on the accessories popularised by visual kei bands.

Some argue that alternative youth subcultures such as lolita and gyaru movements were heavily influenced by the economic uncertainty of the 1990s.

Various subcultures of lolita have developed. Gothic lolita is extremely popular, focussing on black with heavy makeup, sometimes with skull or cross imagery worked into the look. Other branches include steampunk, sailor, punk, and sweet lolita.

Skirts can climb a bit higher with punk lolita, but the general theme of modesty must remain for it to still be called lolita.

Lolita style even comes with its own slang. ‘Ita-lolita’ is used to refer to someone that tries to dress in the lolita fashion, but their style isn’t really in the spirit of lolita at all!

The Importance of Bathing in Japan

Bathing is of immense importance in Japan, let’s look at how it’s done and some examples from anime