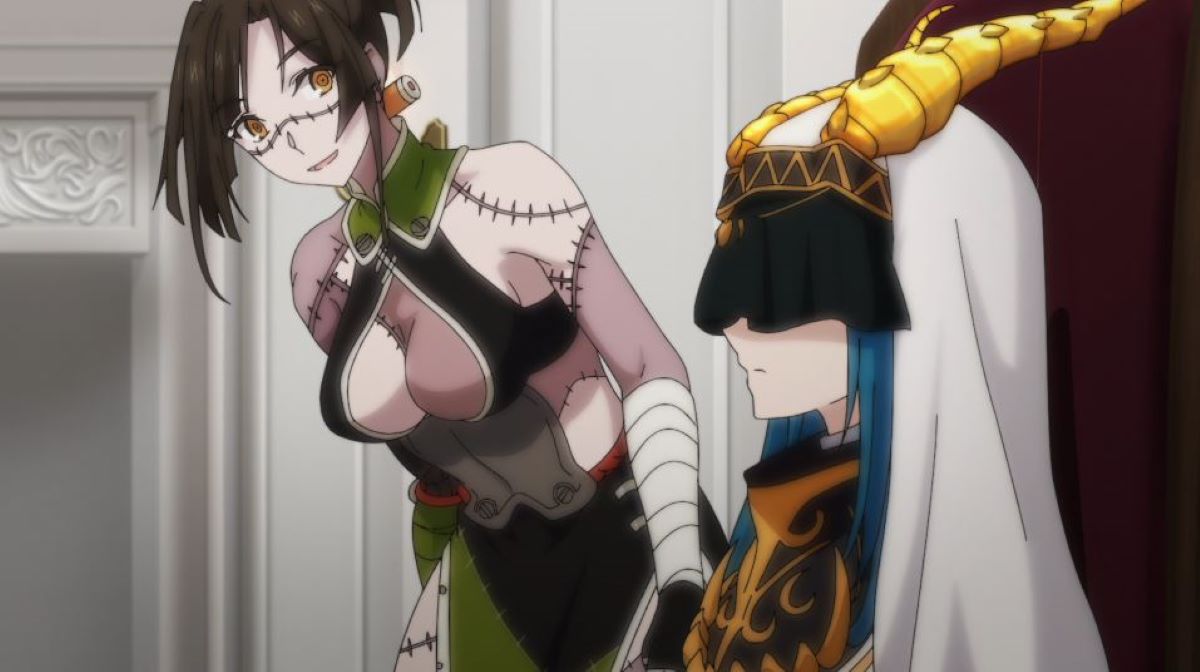 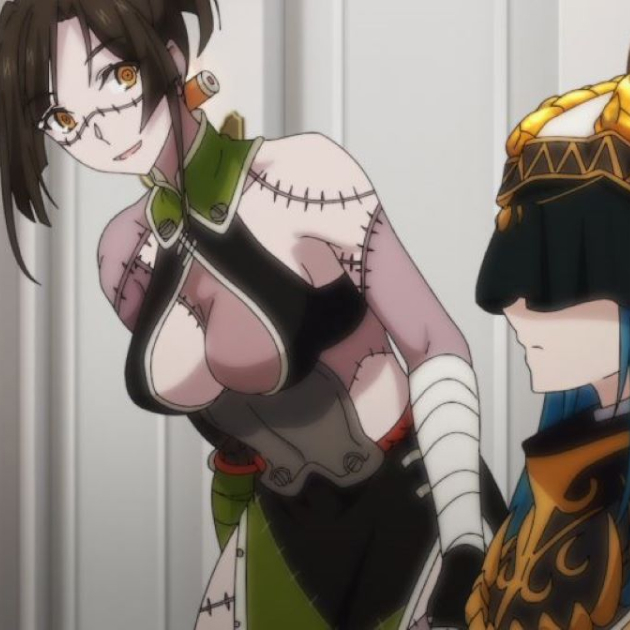 If you don’t feel like anything too scary this year, how about celebrating Halloween with some monster girl anime? Touching on the creepy and sometimes delving into folklore, monster girl anime can be slightly spooky without being too much, especially in a year that has been scary enough. Often filled with fanservice, and occasionally even tackling big social issues, everyone will find something they enjoy in this surprisingly varied genre.

In an alternate reality, Japan is trying to integrate non-human species into society. One way of doing this is to have the monsters live with a host family. Kurusu is living alone in a large house as his parents are abroad, and is a somewhat unwilling volunteer.

Sex between species is stricly banned, but there is potential for an interspecies marriage as this may help with the integration. New monster girls are introduced throughout the series to keep it interesting and there’s plenty of ecchi moments.

Set in an era of peace and harmony between humans and monsters, Glenn Litbeit is a male human doctor specializing in serving monster patients. It just so happens the majority of his patients, his mentor, and his assistant are all monster girls.

Various injuries and issues occur, and each ailment is dealt with in a surprisingly detailed way. Plenty of ecchi, but it is less in your face than other anime.

Less ecchi and more cute (even though there are a few incidents with the succubus), Interview with Monster Girls gets very detailed about the science of how demi-humans would exist in our world.

Takahasi Tetsuo is a high school teacher fascinated by demi-humans, and he interviews the three students and the new teacher at his school to get to grips with how they cope with daily life. With a snow woman, a dullahan, a vampire and a succubus, there’s a good range of legends to explore.

Set in a world full of human-monster hybrids we see the happy daily life of the high school monster girls as well as commentary on how such a society would function. Several surprisingly ecchi moments, episode 12 is especially good for Halloween as it is both ecchi and spooky.

Peter Grill and the Philosopher’s Time

An extremely ecchi harem series, Peter Grill has been crowned the strongest warrior in the world. As you might expect this gains him some popularity with the ladies, some wish simply to bask in his manliness, but several monster girls specifically want to have his children.

This presents a problem as Peter is engaged, and her father isn’t impressed! This anime goes way beyond the usual glimpses and lucky sukebe, great if you want some ecchi escape this Halloween.