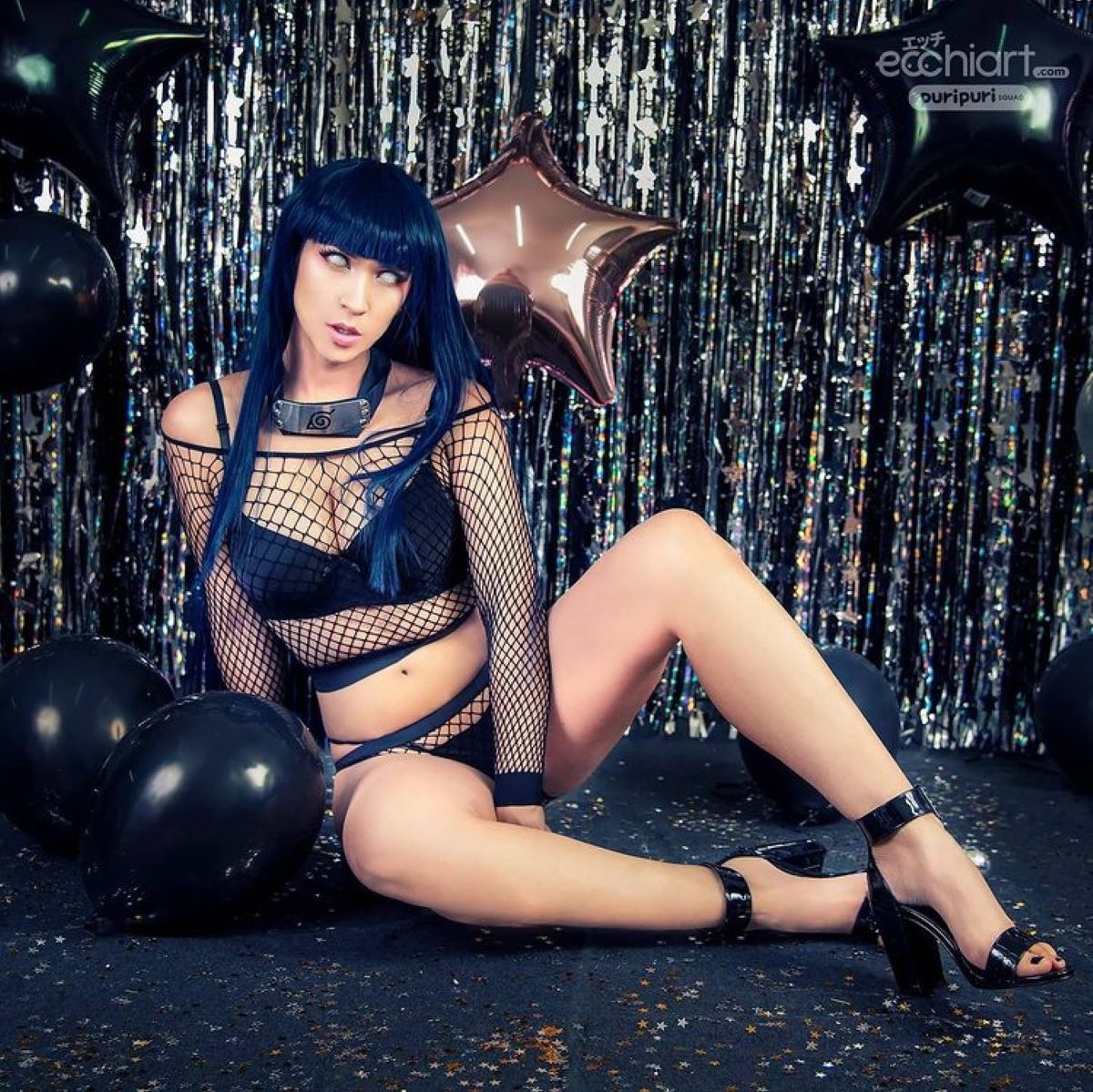 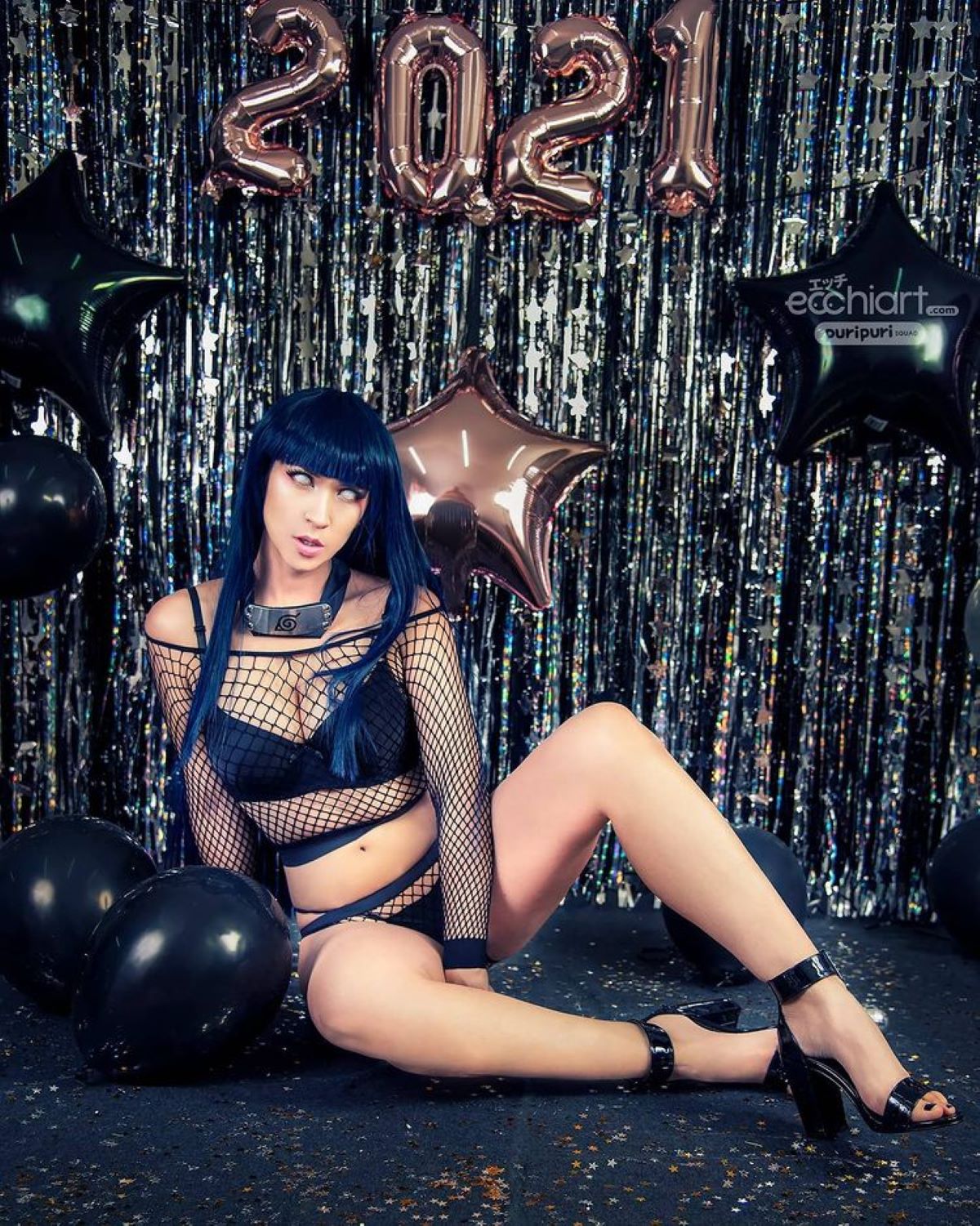 Puri Puri Squad interview time! We’ve been talking to the beautiful Analusauceda; let’s hear her answers to all our questions about her life as a cosplayer.

When did you start watching anime, and what was your first anime?

Well, I started watching anime when I was a child, but I didn't know the ‘cartoons’ I was watching were called anime. The first memory I have of knowing I was watching an anime was Saint Seiya, as here in Mexico, anime arrived a bit later than the rest of the world! I've always identified a lot with strong characters; that’s why I prefer shonen, horror, and gore anime.

Who is your all-time favorite character?

I'm in love with Ryuk from Death Note. I know that this is strange, but I really like his personality and black humor; I would date him for sure!

Is your love of anime that how you got into cosplay?

Unfortunately, no. I officially started cosplaying once I finished college, as this was when I first discovered conventions in Mexico. Believe it or not, I was that kind of introverted girl who thought that cosplay events were only for countries such as the USA or Japan.

My first cosplay was Mileena from Mortal Kombat 9.

Are you into video games?! If so, what is your favorite?

Yes! But I'm not a good player; I sometimes say that my fingers are good just for sewing and crafting. In videogames, I'm somewhat useless! I still enjoy them a lot. I have many that I love, but my top three without a specific order would definitely be: Darksiders, God Of War (the whole saga), and Alice Madness Returns.

I prefer the hack and slash category, but I also enjoy puzzles and indie games a lot.

Do you have any pets?

Yes, I have a cute little dog called Lestat, named after the vampire from the Anne Rice novel, The Vampire Lestat. I adopted him in 2019, and he has become my best friend. I love him like he’s my baby!

I also have two little Australian parrots: Pancha and Panfilo; I know that they have the weirdest names, but I think they totally suit them!

That was so much fun, thank you Analusauceda! For more from the Puri Puri Squad make sure to get your exclusive EcchiArt edition!

Today we’ve got an exclusive interview with Chibi Katy from the Puri Puri Squad. Read on for all her answers to our burning questions!