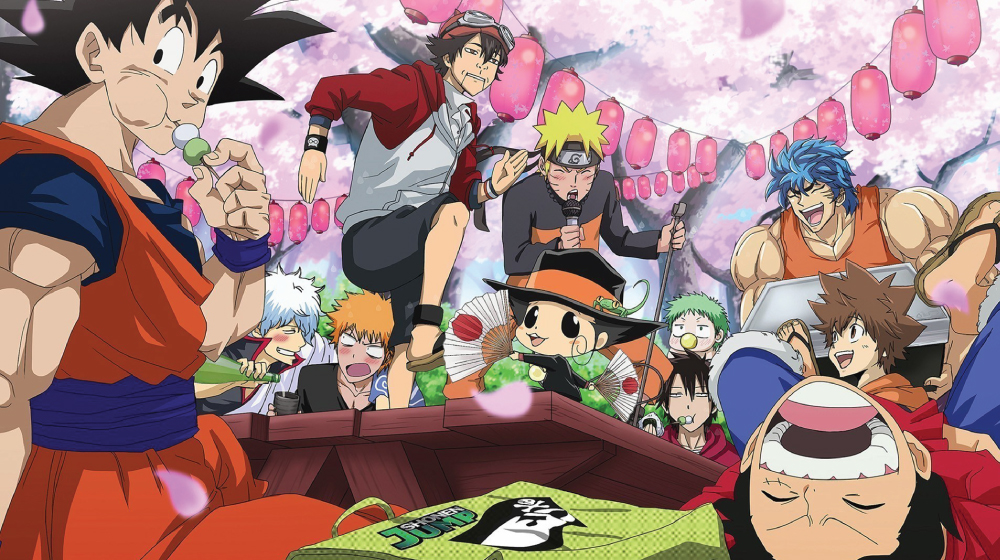 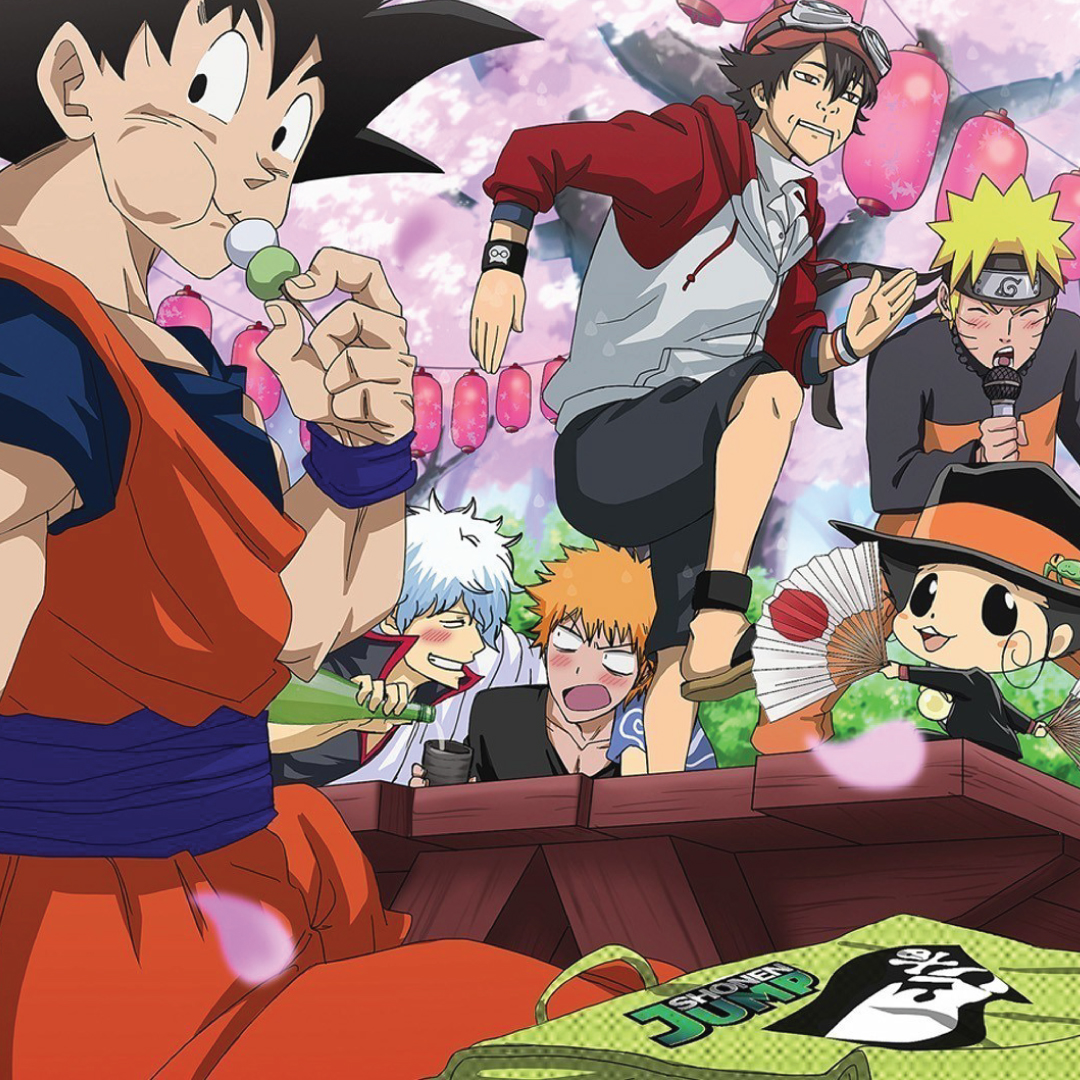 There’s something that you can’t really escape from anime, and that’s fan service. It’s really challenging to find specific types of anime that don’t involve boobs.

We love it, but, if you don’t, that’s ok! Fan service is just one side of the Japanese animation. There are plenty of good reasons to watch anime.

Anime is a Gateway to Creativity

This is an important reason to watch anime. If you think nothing is creative from watching Japanese animation, you’re wrong! Just like most media, anime sticks with you long after your screen turns off.

If you enjoy a show, you will definitely find a way to express your love, whether it’s a drawing, reading comics, writing your own anime adventure story, or dressing up like one of your favorite characters.

Anime is not only a form of creative expression, but it also encourages creative improvement and your imagination to run wild.

As if you don’t know, the majority of Japanese anime tends to have moral lessons. For example, about bullying, believing in yourself, or feeling isolated, etc.

Anime will give you reasons to see the world from a different perspective. Many anime also teach lessons about friendship, trust, and loyalty.

This is also a great excuse to show your friends about the anime world so that you can have some fun together.

Another good reason to watch anime is to help you increase your perseverance ability. As you can see, there are a lot of characters trying to accomplish their goals. Anime characters tend to chase difficult goals and put in hard work to achieve them.

The anime series typically follow a storyline, and many shows come in bite-sized amounts - around 12 to 15 episodes. Some anime shows can go on for about 200 to 300 episodes! That might seem a lot to watch, but it’s certainly not a waste of time. If you can get through all episodes, it’s sure that you showed perseverance, just like your favorite character.

How to Build Empathy

So how can watching anime help you build empathy? After watching your favorite Japanese characters after a while, you will automatically try to understand their culture instead on your own.

This is more than just about different cultures - anime will question your empathy for anyone with emotional issues.

It’s not bad if you express your empathy with your friends or your loved ones to understand and share your feelings with them.

You might think watching anime wouldn’t make you feel encouraged enough to read. First of all, anime is initially produced in Japanese. Unless you speak the language, you will definitely watch it with subtitles. So this reason is enough for you to improve your reading skill every time you watch an episode.

Since the anime world continues growing in different countries, subtitles in multiple languages exist too.

Anime is made by the Japanese, so it definitely gives you insight into their culture, even just a little bit.

Anime will not only show you about the lifestyle but also the food culture. There are many anime series that features food establishments such as bakeries or supermarkets - and the food looks super delicious.

In anime, it’s rare to watch an episode and not see a character bowing. Well, it’s their traditional way of showing respect to others. Bowing has many different functions, such as greeting, expression of gratitude, apology, etc. If you notice, you can tell how much a person respects another based on the bow's process and depending on the speed and depth.

Moribito: Guardian of the Spirit