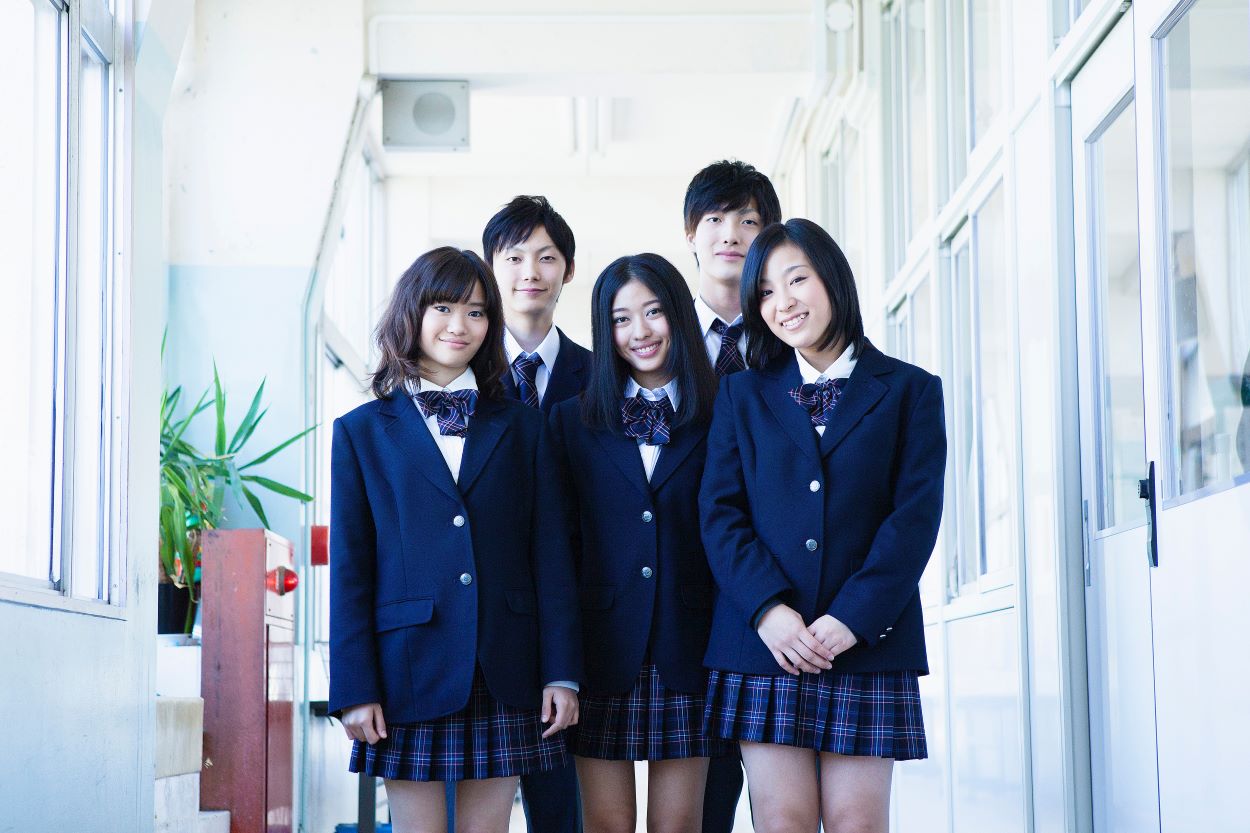 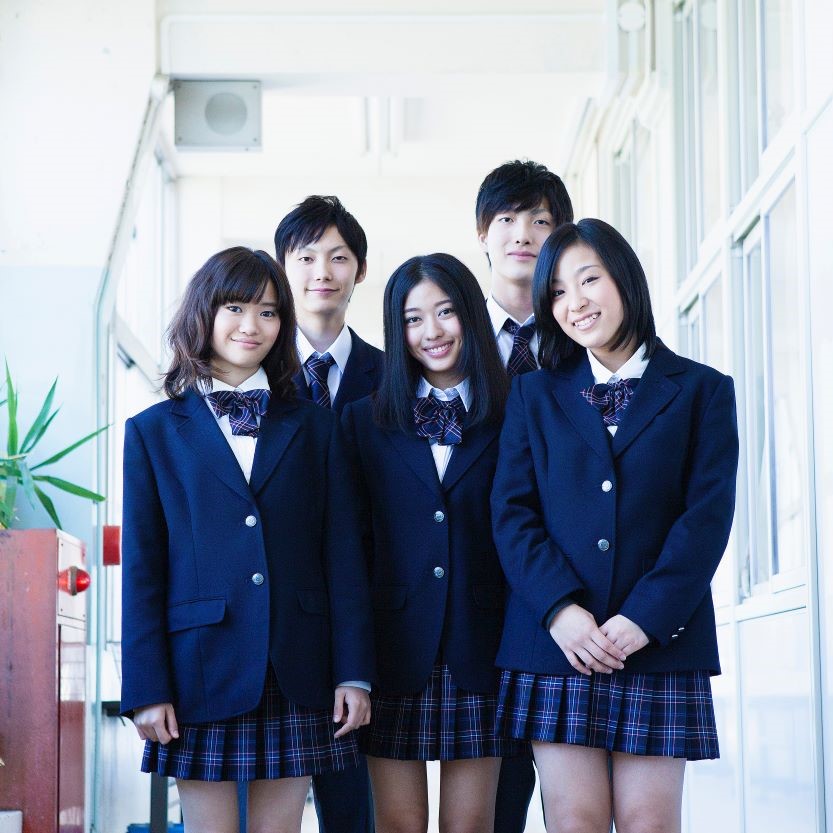 I hated my school uniform. I wouldn’t even go shopping with my mother after school if I couldn’t go home and change first. It was uncomfortable and I felt frankly, ridiculous.

Quite a few years ago a friend of mine took a trip to Japan. When he came back he told me that he had seen students in their uniforms at all hours, even late in the evening. ‘They must love their uniforms’ he said, which to me, was unthinkable.

But as I watched more anime, it seemed to be true. High schoolers were shown happily going out after school together, merrily wearing their uniforms. How could they have such a different attitude to their school uniform to me?

High school is optional, but the vast majority attend. Elementary school is free and the children don’t wear uniforms (except for some private schools). Middle and high schools require entrance exams, and even though middle school is compulsory, the majority are fee paying.

Unlike for me, where I’d worn a uniform since my first day of school when I was four, most Japanese children don’t wear uniforms until middle school, so it’s a novelty that happens when you’re on the cusp of becoming a teenager.

For them, it’s a sign of growing up, and an integral part of youth.

Uniform is often highly gendered, sometimes with an entirely different style for male and female. As the temperature differs widely between summer and winter, schools also have a summer and a winter uniform.

This can simply be a short-sleeved shirt compared to a long-sleeved one and another layer, or an entirely different design for each season.

There are many types of uniform. The sailor suit style (fuku) has been very popular for girls, it was possibly modelled on European naval uniforms. Boys uniforms were sometimes also based on military attire, this is called a gakuran.

These are in dark colors and have a standing collar and straight leg pants. This style is going out of fashion in Japan, but is still seen in South Korea. The blazer type of uniform with shirt, tie or ribbon and skirt or trousers is now the most common.

Schools need to attract students, and one way they do this is with uniforms the students will like to wear. In Wakaba Girl, some of the girls when asked why they chose their high school answer with ‘because the uniforms are cute’.

Schools will design uniforms to attract attention and to stand out. Some new schools have considered not having a uniform, in part because they wish to solve the problem of LGBT inclusivity, but parents and students when asked overwhelmingly were in favor of a uniform.

Uniform conjures nostalgia to adults in Japan, remembering their care-free youth when they see current students sporting them proudly.

The high school girl look permeates a lot of japanese fashion. Girls who are gyarus usually start with the fashion movement while in high school, and so continue with the look they cultivated with their uniform as they grow older.

High school is also seen as the pinnacle of youth, and have been incorporated into idol costumes, often customised for each member and with added details, such as bows or other hair accessories in matching fabric.

Starting in the 80’s, delinquent girl gangs also used sailor suit style school uniforms for their own use, lengthening the skirts and modifying the tops. Some think this contributed to the decline in popularity of the style, but it has added to the idea that the sailor suit is an integral part of Japanese culture as a whole and not just linked to school.

In conclusion, there are several reasons why the Japanese tend to love their uniforms whereas I only had hatred. Japanese school uniforms change with the weather, whereas I had the same uniform all year.

It was hot in summer, cold in winter and uncomfortable all the time. They are also designed to be loved, something that was entirely lacking in my experience of uniform.