Spring is the Season of Panties! 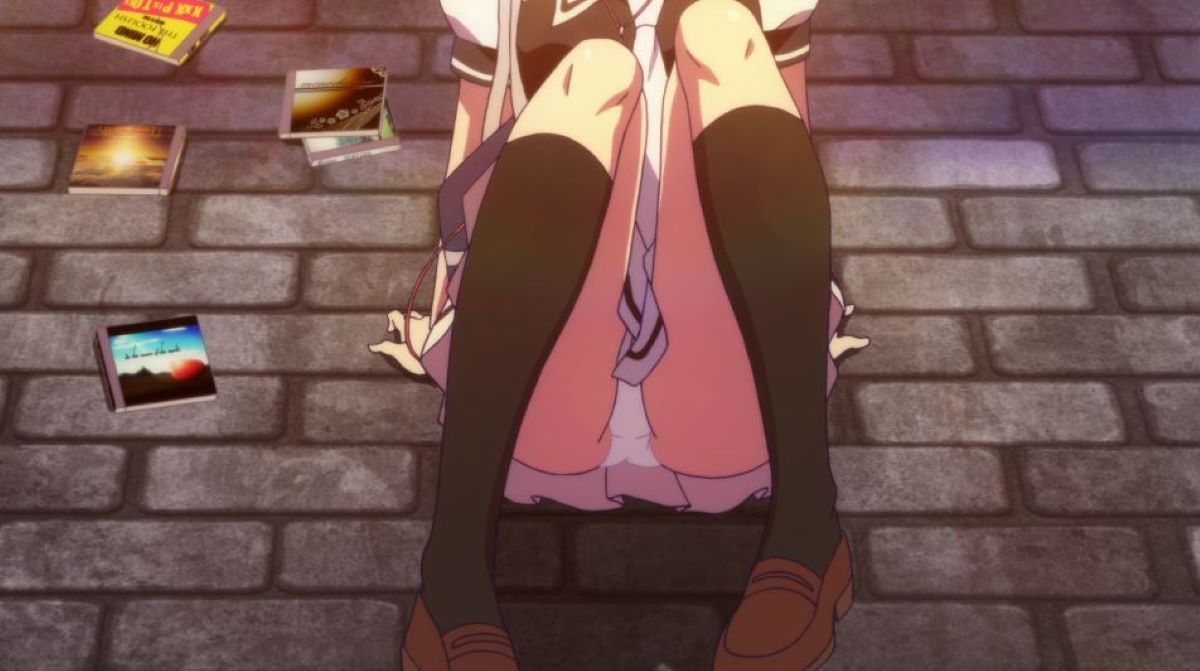 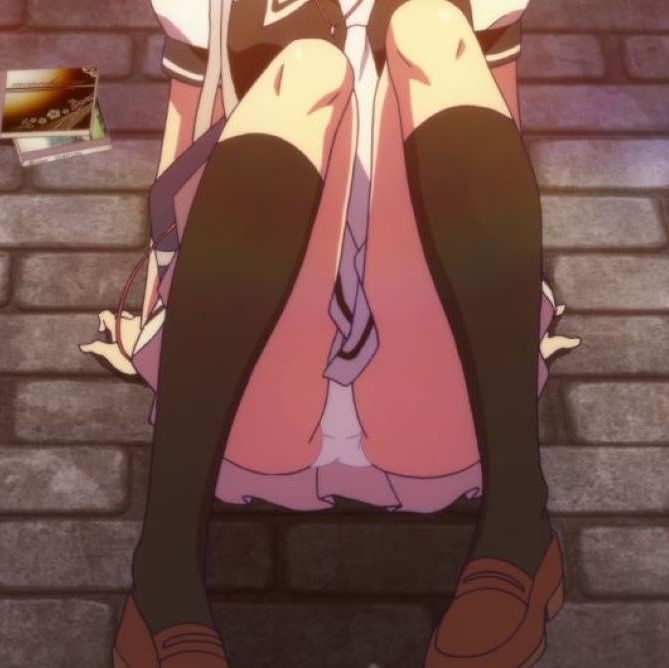 Spring is the season of the panty shot. All the conditions are right, the weather is improving so the winter layer of tights is removed, spring can come with unexpected winds, and skirts might be getting a bit shorter ready for summer. Let’s enjoy the Spring Panty Festival!

Panty shots are a really important part of manga and anime. They are a way to keep the action sexy without being too overt, and a great way to gauge the feelings of the characters from their reactions to seeing that important piece of cloth!

It can be a great explosive way for people to meet, giving us all the information we need to know about them straight off, even in a series that isn’t ecchi at all. For example in The Moment You Fall in Love, Hina and Koyuki meet with him falling down some steps, and seeing her panties as she is standing at the top above him.

Artists also need to make panties come to life, so they are not just simply blobs of cloth. Often the power of the panties can come without seeing them at all, as keeping them hidden is also tantalising (even prompting the question of whether she is wearing any!).

In ecchi panties can be used to great effect, as pointed out by Kaiko Mikuniyama in A Sister’s All You Need, as the reveal of nakedness after the underwear has been seen is even more alluring.

With the new school year starting, freshmen will be wearing their new uniform. This will include skirts they are not used to yet, and possibly walking paths and corridors they don’t know too well either. Prime time for accidents to easily occur!

The type of panties she’s wearing also often reveals her personality. Striped can show tsundere tendencies, fun patterns show she’s still a child at heart, while plain white indicates she is likely pure and innocent. Anything black and lacy is just a bonus for the viewer!

Remember, an accidental glimpse is the best way to see a panty shot. Upskirting has become an issue in many countries around the world in the last few years, with legal systems not keeping up with technology and new trends.

Upskirting became a criminal offence in the UK in 2019 after years of campaigning for new laws, as previously any offences were classed as ‘voyeurism’ and were not well handled.

South Korea also has a big problem with upskirting and hidden cameras, and the legal system is lenient on offenders. This is starting to take a toil on many young women, several suicides being reported in recent years. A famous example of this has been Goo Hara from the K-pop group Kara.

The most tantalising of prospects, is she being so careful because she’s not wearing panties? Let’s see some examples of this in anime.