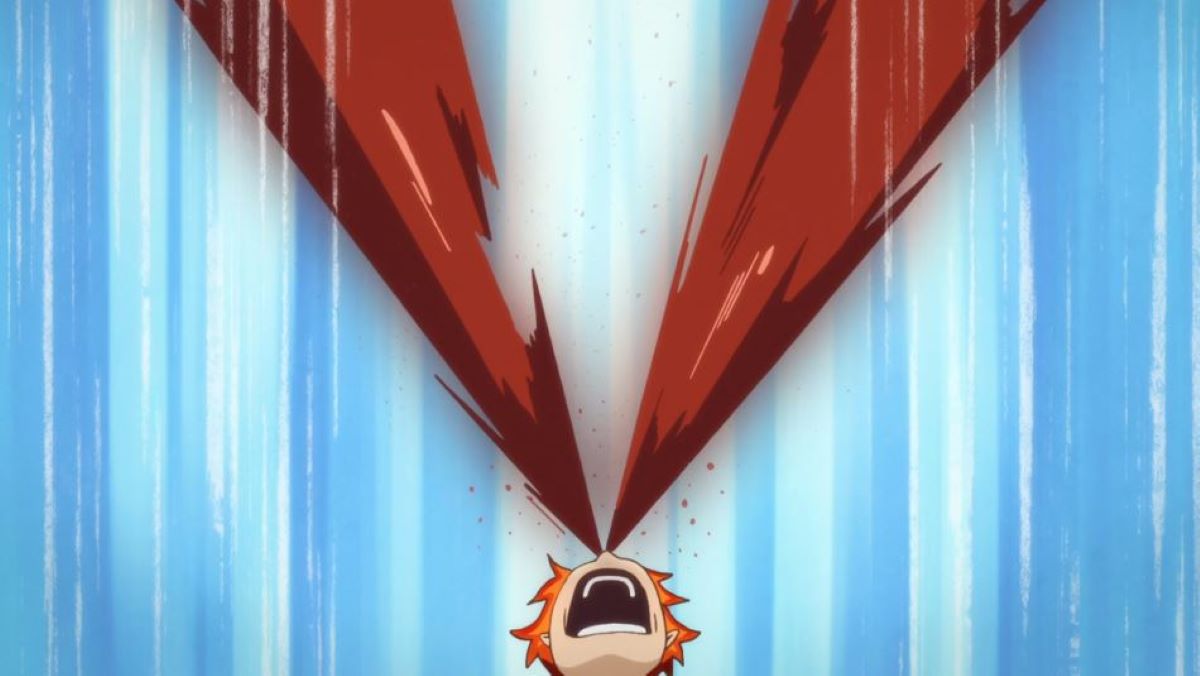 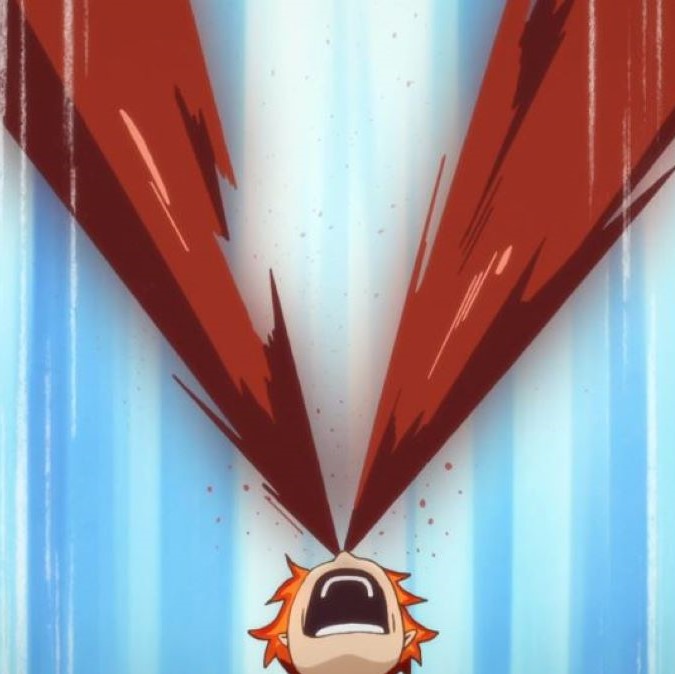 When in a state of excitement, anime characters tend to get a nosebleed. This is especially prevalent when they are aroused, and is a useful visual shorthand to show when a character is thinking something lewd.

There’s even a word for the phenomenon - hanaji. But, as with many things, a lot of anime take it to the extreme, with blood spurting high in the air, hitting the floor or people getting such a powerful nosebleed they pass out! Where did this trope come from and is there any truth in it?

But, in the complexity that is a hormone-filled teenager, it is not a massive mental leap to imagine a nosebleed from arousal, and there is in fact a commonly believed myth in Japan that it is possible.

Where do Nosebleeds Come From?

Nosebleeds can be caused simply by dry air, so the mucus dries inside the nose. Another common way they occur is after some sort of damage to the septum, so inserting something in the nose (children often get nosebleeds from picking their nose too hard), or suffering a facial injury.

Having a bad cold or allergies may also lead to nosebleeds due to frequent sneezing and blowing. Older people are more prone to nosebleeds as blood takes longer to clot as you age.

As nosebleeds are so common, when a person’s face is covered in blood it is not unreasonable to assume it is due to a nosebleed. Some theorise the trope of nosebleeds comes from pro wrestling, where sometimes wrestlers would give themselves a small cut on the forehead.

This would bleed profusely, running down the face, adding to the tension of the match. This image of energy and manliness with a face covered in blood may have added to the idea of arousal being linked to nosebleeds.

The trope is now taken on its own life. Any nosebleed for whatever legitimate reason can be taken as a sign of arousal and can often lead to misunderstandings in anime. A good example is in Say ‘I Love You’, Nakanishi developing a nosebleed while talking about boobs, but he had previously been hit in the face by a soccer ball.

Many characters also suffer nosebleeds simply from being generally excited, not necessarily aroused.

A lot of the plot of the anime Punch Line focuses on the fact that the protagonist, Yuta, gets such a violent reaction from seeing even a small glimpse of panties. He can gain powers, but also he can spurt so much blood he passes out.

A nosebleed is a great way of showing an explosive physical reaction while still managing to keep the anime for more general viewership. It’s also a fun way to put the characters in embarrassing situations!