The Power of Absolute Territory 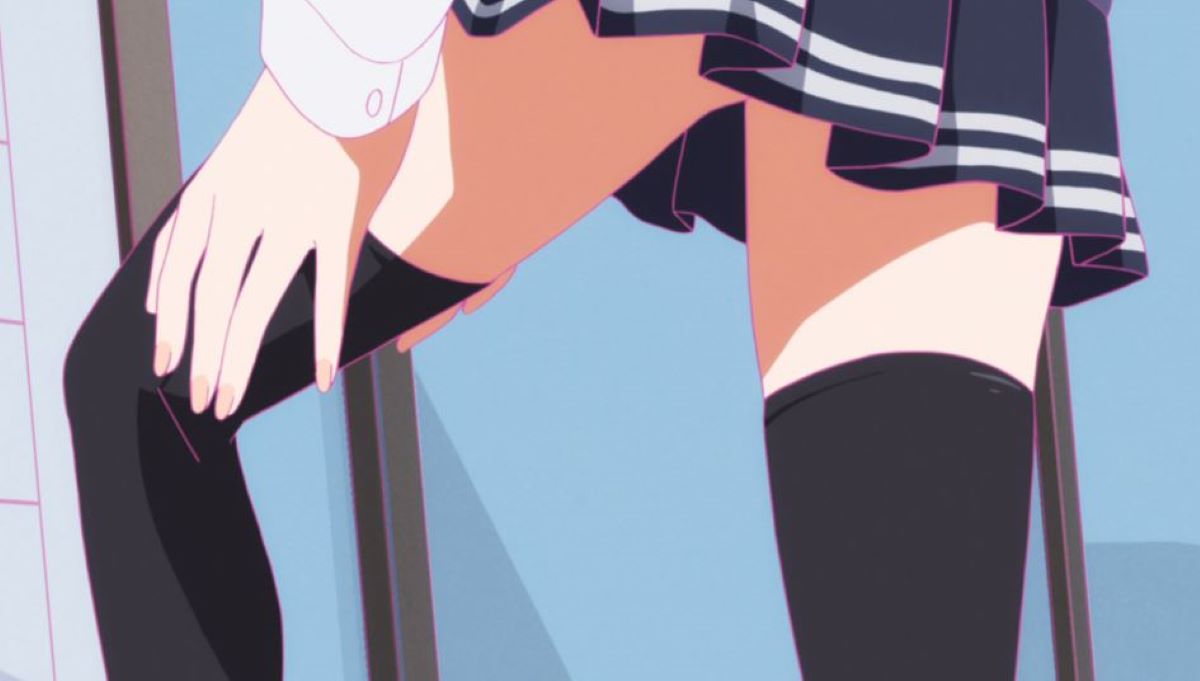 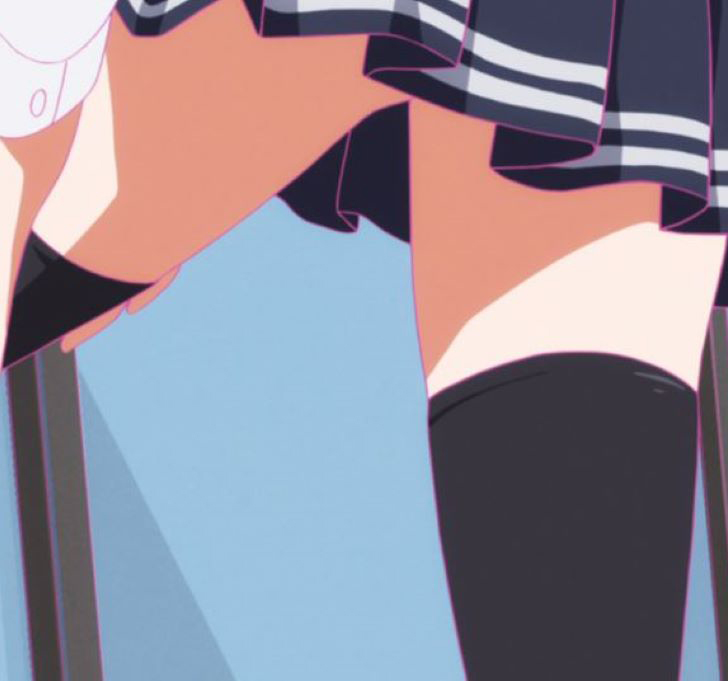 Absolute Territory, or Zettai Ryōiki, is the combination of mini skirt (or shorts) with thigh-high socks (or occasionally boots), leaving a small gap of skin. This outfit choice can be found throughout every genre of anime, and is an outfit of choice of many Japanese girls, otaku or not.

Origin of the Phrase

The term first appeared in the anime Neon Genesis Evangelion, where the term Zettai Kyōfu Ryōiki was used to describe a defensive energy field, and described as a ‘holy area no one can intrude upon’. This was translated in English as the ‘A. T Field’. Neon Genesis Evangelion had (and still has) an enormous influence on otaku culture, it is even sometimes credited with revitalizing the anime industry. The idea of ‘holy area no one can intrude upon’ morphed into the thigh showing between skirt and socks through fan art of moe girls on various platforms. The phrase spread quickly, and is even now included in general dictionaries in Japan.

In Japan, compulsory school finishes at junior high (at the age of 15). Although the majority of students go to high school, it is optional. The vast majority of high schools are fee paying, with the average cost of ¥685,000 (around $6500) to put a child through the three years of high school in 2019. This figure can vary widely of course, but schools need to advertise to students as they are in a way, a business. One way they can do this is to make their uniform as appealing as possible.

A mini skirt is preferred by many students, and so is often included in the uniform. Girls use the length of their socks as a way to express themselves, as it is often the only part of their uniform they can personalise. For example kogals often wear loose ankle socks. Many choose thigh-high socks. This is not necessarily seen as a sexy statement. For example, Umaru-chan (above) wishes to project the image of herself as the perfect student, and her absolute territory does not distract from this. There are many other examples in anime of high school girls with absolute territory.

Absolute territory has become inexplicably linked to a tsundere character. This is possibly due to the incredible influence of Fate/Stay Night, with Rin seen as the ultimate tsundere, and sporting a fine example of absolute territory, she is thought to have cemented the link in the popular consciousness. Taiga from Toradora! also added to this, especially as her absolute territory is highlighted in the introduction sequence. The grading system for absolute territory (which assesses the height of the socks) includes the elusive grade S. This is the marriage of thigh-highs (not simply over the knee) socks, tsundere personality and twin tails.

Even characters that heed the call to adventure can sport absolute territory. One great example is Ais Wallenstein, the Sword Princess from Is It Wrong to Pick up Girls in a Dungeon? as her armour is in the form of a short dress, paired with thigh-high boots. Megumi from KONOSUBA -God’s blessing on this wonderful world! is another great example (pictured above), with her bandages adding to the look.

As the eye is easily drawn to the absolute territory, in 2013 an advertising agency even started a campaign where women were paid to have temporary tattoos placed on their thighs!

For a great explanation of absolute territory in anime, check out Fastest Finger First episode 2, a clip of which can be found here.

For obvious reasons, marketing for ecchi games is limited. That doesn't mean you're not spoiled for choice.