The Power of Moe 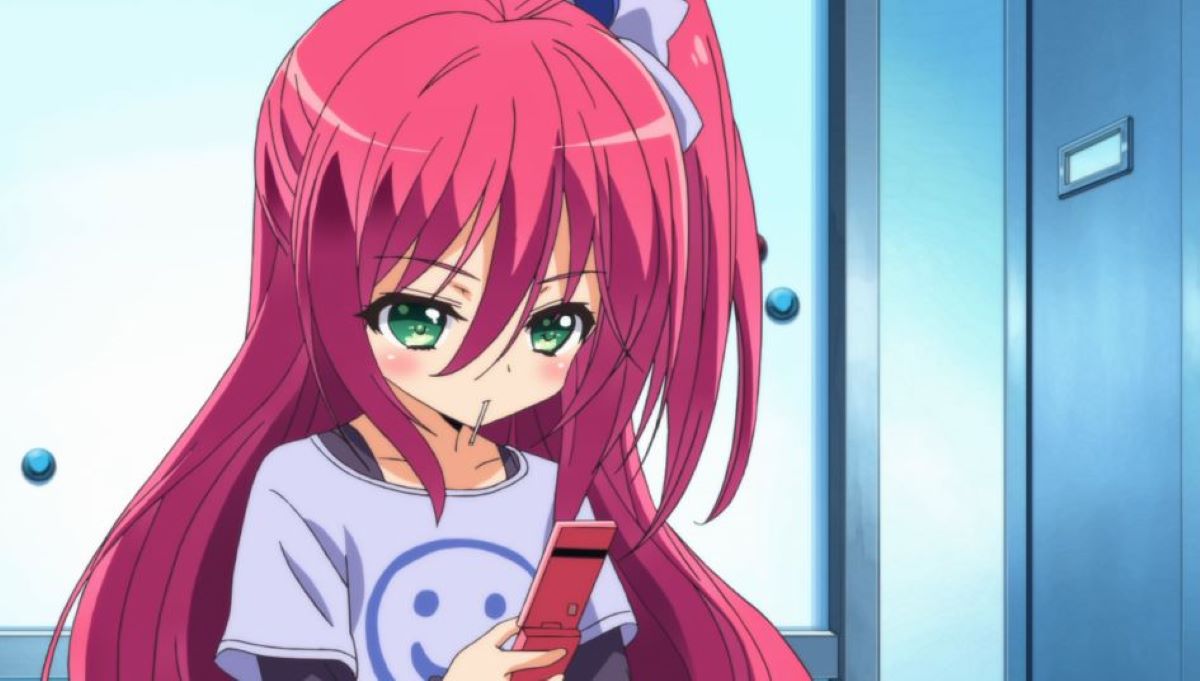 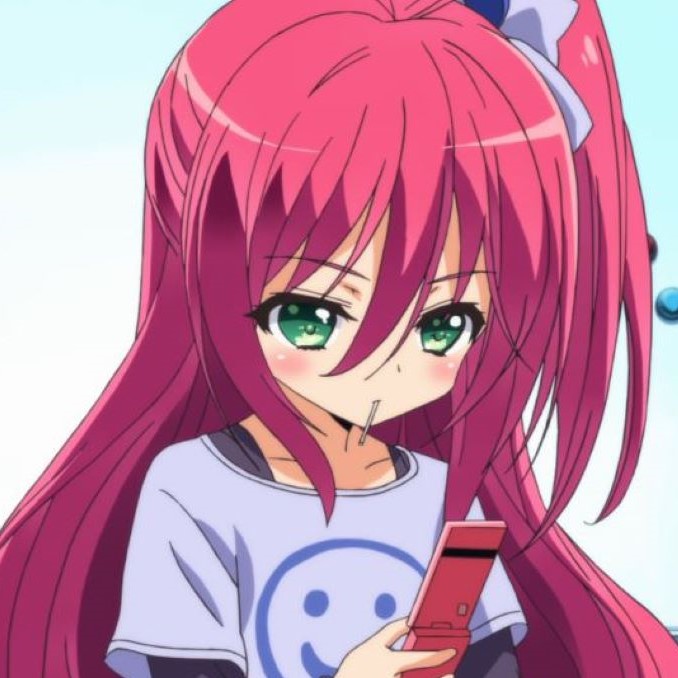 What is moe? It’s more than just cuteness, it's a feeling of needing to protect something innocent and precious. The idea of moe runs deep in much of anime, let's look at it in more detail.

The word moe originally meant to germinate or sprout, as referring to a plant or flower. This meaning got morphed into meaning a cute young person (usually girls but not always) who is in that phase of beauty just their full growth. The character or person is cute, innocent and adorable.

It is a big driving force behind idol culture. Most think the idea of moe needs to be free of any sexual desire, but of course this isn’t always true.

Moe is a more specific kind of cute than the word kawaii. Kawaii also means cute but can refer to anything, toys, clothes, aesthetic etc. Moe needs to elicit a feeling of protectiveness, it can’t be used just for any cute thing.

The chibi style of drawing emphasises moe characteristics. Chibi means short, and the chibi style tends to have giant heads in comparison to the rest of the body, with big eyes. Some anime are drawn entirely in the chibi style, such as Isekai Quartet.

A Short History of Moe

Animation has always wanted to create lovable characters. Disney, even in its very beginning, had a drawing style guide that included placing eyes of animal characters on the front of the head and making eyes big and below the midline of the face. We know all these traits elicit a certain response in the viewer, as babies and infant animals often have these traits so adults can’t help but long to look after them.

The power of cute has been used as a marketing tool all over the world for years, but it became very prevalent in Japan since the 1970s. Now most government departments, stores and businesses have a cute mascot they use.

It is disputed when moe became really prevalent in anime, but definitely by the 1990s many female characters were starting to display the traits we now associate with moe. Hotaru Tomoe from Sailor Moon has been described as a hybrid of bishoujo and lolicon, and is possibly part of the root of the word becoming popular (moe from Tomoe) in the otaku community.

The reason a certain character is considered moe may not be easily defined, but some characters share certain characteristics that make them particularly lovable. Glasses are a big theme, even with their own phrase, megane moe, meaning the cute power of a helpless character with glasses.

Extremely short characters often display moe, but they often hate being mistaken for children, overshadowing their cuteness. Ditzy and clumsy people elicit the response that they constantly need help.

Gap moe is a special sub category of moe. This is the attractiveness of the contradiction, a sudden or unexpected change in a person, or a revelation that doesn’t fit with the rest of their being.

For example, a delinquent who secretly loves flowers. Tsunderes display gap moe, with their warm dere side coming as a surprise after their initial icy exterior.