Types of Lucky Sukebe to Look Out For 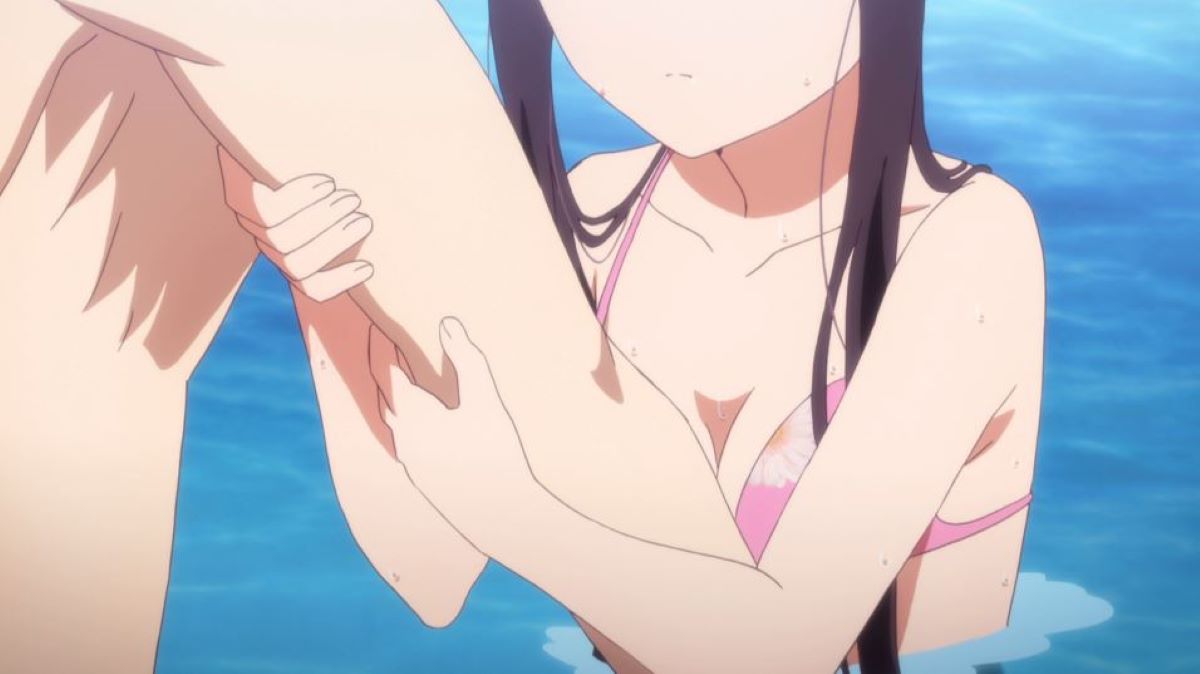 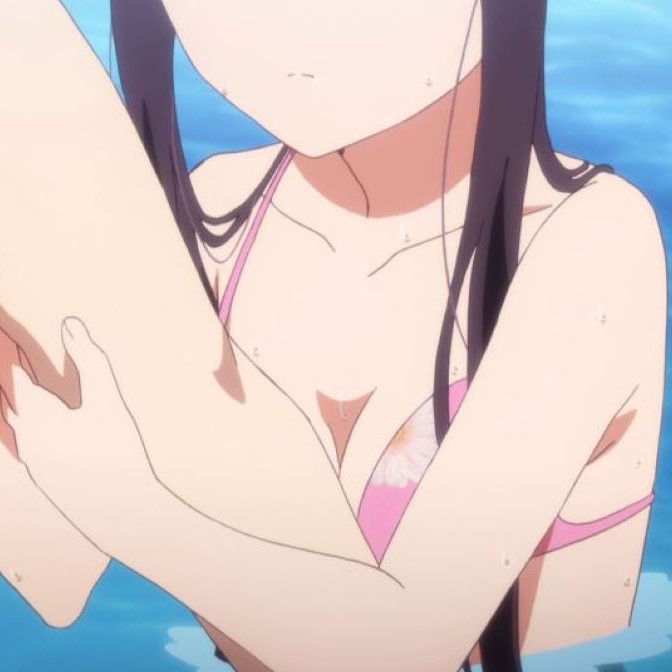 Lucky sukebe loosely translates to ‘accidental pervert’. It is a common trope in anime, where a male character finds himself in situations where he just happens to touch or glimpse a female character in some manner, which could be construed as perverted.

It can be truly accidental, or it can be used to show a flaw in the character, because he is tempted to peek, or he enjoys the happenstance far too much. The retribution for such a reaction is often overwrought violence from the wronged party. The interaction can also be used to highlight certain insecurities, such as if he doesn’t react at all, she might start to worry she’s not attractive.

With the love of short skirts permeating all through Japanese society, the panty glimpse can easily happen. She just needs to stumble or sit slightly oddly and it is oh so easy.

In the example here from Fuuka, the title character and Yuu crash into each other, and while recuperating in a mess of legs on the floor, Yuu finds himself looking directly at Fuuka’s crotch. Unfortunately as he’s been tweeting, he’s holding his phone as if he’s taking a photo.

In blind rage, Fuuka throws his phone to the ground, revealing her panties to everyone! Sometimes the glimpse is taken to a whole new level with the girl somehow landing on the protagonist’s face, giving him a proper up-close look at her underwear.

While clinging to a man’s arm, it’s very easy to get slightly carried away. Especially if you are not fully aware of your breast size due to a sudden recent growth spurt.

Also be very careful while wearing swimwear. This is an interesting type of lucky sukebe as there is no way the male character can instigate it directly, his only hope is to set up a scary situation in the hope she might hug him close.

In the majority of examples the girl does this entirely innocently or she is hoping to provoke a reaction.

Stumbling over and grabbing boob while you scramble for balance? Highly possibly. While in the same stall as your teacher in the male bathroom? Maybe slightly less so.

But in Why the hell are you here, teacher!? this sort of thing happens all the time, as this series is mostly fanservice! This example isn’t just a boob grab, it's a full on boob faceplant, a variation on this theme.

Some men are just cursed, behind every door they open, there’s a girl changing. Sometimes even in the most unlikely places. Here Tomoya walks in on this new older step-sister, this is a common trope with people suddenly thrown together into a new living situation.

Variations of this type include accidently walking into the women’s bath at a hot spring or getting a peek of someone in the shower.

Some girls are just unlucky, they can barely walk a step without some mishap occurring and causing a wardrobe malfunction. Tamaki is famous for this, her clothes easily snagging, loosening or burning away leaving her at least half-naked.

Shinra is usually nearby and they happen to crash into each other in the most embarrassing way possible. These moments have dominated the dialogue around Fire Force, does it take away or add to the plot of the series?

Another example of a character this happens to is Darkness from Konosuba -God’s blessing on this wonderful world!, every time she fights her clothing is cut, revealing her spectacular breasts.

Waking up to This?

If you just happen to wake up in a compromising position, you must be completely and utterly blameless, clearly? If your roommate happens to be a gorgeous ghost who rolls around constantly in her sleep, no one could think it’s intentional on your part, surely?

That’s not how Yuuna sees it, throwing Kogarashi out of the window and into the hot spring bath regularly, for the misfortune of waking up underneath her.

With youth comes merrily gadding about in the forest, skipping across the stepping stones... it’s only natural that someone is going to trip and fall. But to trip and fall in such a way to precipitate not only a fortuitous position, but also mouth contact?

It’s no wonder some in A Bridge to the Starry Skies - Hoshizora e Kakaru Hashi don’t believe this kiss was entirely accidental.

Poor Kurusu, constantly found in compromising situations with the monster girls who live in his house. It’s not just there is a law against inter-species sex, he genuinely isn’t a pervert.

He spends the majority of the series with a blank shocked look on his face. In this example he’s accidently got Miia’s panties stuck to his hand while he quickly tried to exit the changing room of the lingerie store, and doesn’t immediately recognize what it is.

There are plenty of examples of characters not realising what they are holding until it's too late, even with the underwear of a normal human girl.