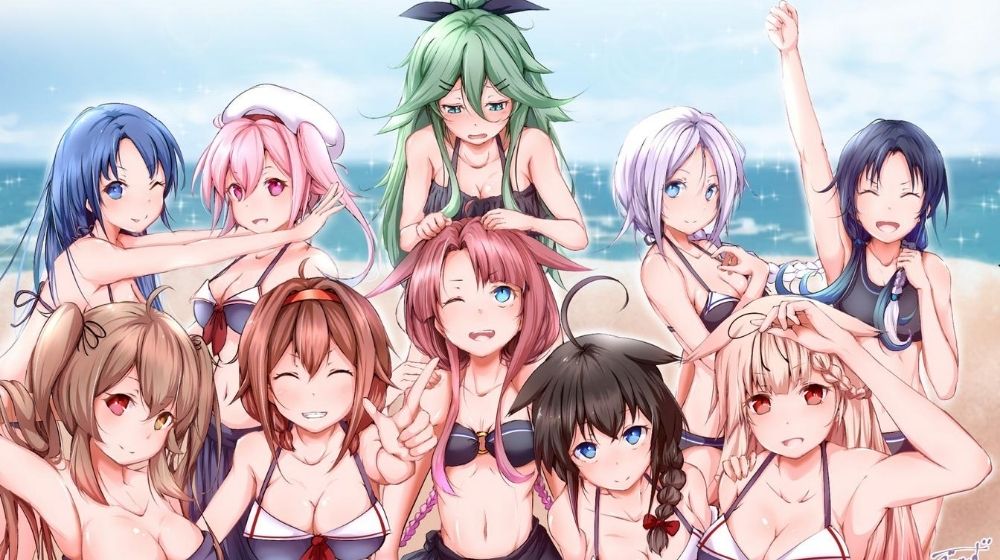 Have you ever imagined a world where battleships take on the form of cute anime girls? In the world of Kantai Collection, you can see beautiful anime girls cosplay as Japanese warships who fight each other on the open sea. In this post, we will share with you our favorite Waifus from the anime.

What You Need to Know About Kantai Collection

Kantai Collection is a free online game developed by Kadokawa Games, in which you control a whole team of anime girls who cosplay as battleships. Following its success, an anime adaptation with the same name was release in 2015. Fans were excited to see their favorite waifus blasting each other with massive rear guns and busty front-cannons.

Fun Fact: “Waifu” in Japanese is actually “Wife” in English. Waifu is a term frequently used in animations, comics, and video games in the Japanese anime world.

Kongou of Kantai Collection originally comes from Vickers Shipbuilding and Engineering, Great Britain. Because she was built in England and shipped to Japan, she tends to speak in broken English and loves drinking tea. Her catchphrase (when firing) is “Burning Love!”

She has lengthy brown hair styled in two braids and wears a white top with a black mini skirt. Her ship sisters-- ll of the Kongou-class--wear a modified shrine maiden outfit with different colored skirts and thigh-highs. They also dress with the same hairband design as Kongou. 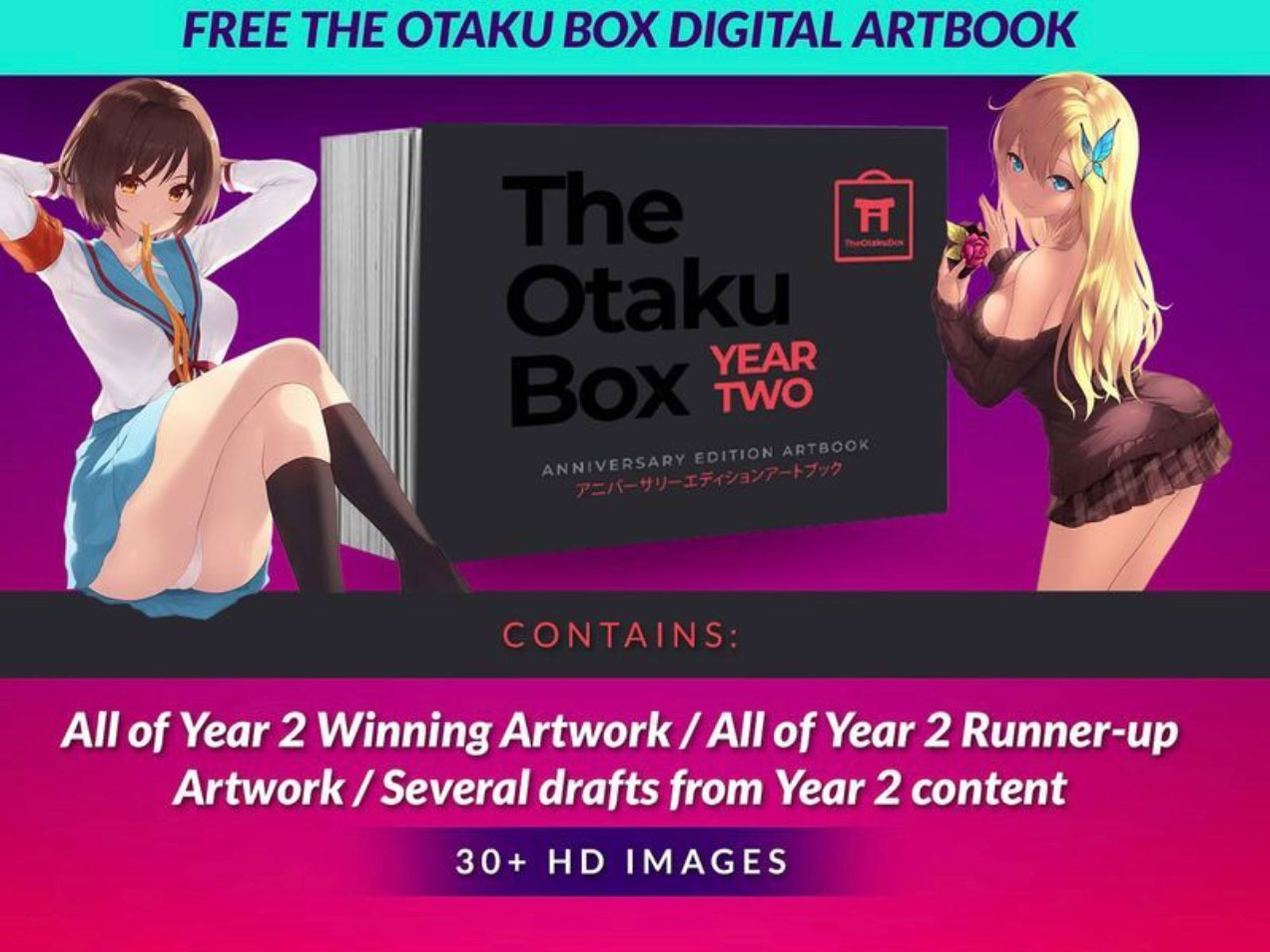 Get a free naughty artbook instantly!

Kongou is always active and happy. She is affectionate towards the admiral, always trying to win his heart.

With platinum-blond hair to her waist, Shimakaze appears in a sexy sailor uniform that features red and white striped socks. She wears a black headband shaped like large rabbit ears. Her cute little turret sidekick, Rensouhou-chan, is based on the ship’s three 12.7cm twin naval gun turrets.

Shimakaze from Kantai Collection is over-active and absent-minded. She is proud to be the fastest in her fleet, frequently boasting about her speed.

Hibiki wears a navy hat with an anchor symbol, like her sister, Akatsuki. She has slightly tangled and long, white hair, and stands out in anime due to her ‘cold’ attitude. She has a cute dress style, almost school-girl like, but with long, black stockings.

She also has the nickname “Phoenix” due to surviving heavy damage several times during the war.

Kashima is named after the Kashima temple in the Ibaraki prefecture of Japan. She survived World War II and was used to repatriate Japanese soldiers from abroad before being scrapped at Nagasaki.

In many images, she has two well placed small black buttons on her top. Go see for yourself what we mean!

She has a highly feminine personality. Her favorite habit is to end most of her lines in “ufufu”, which is usually an awkward laugh. Some of her lines also paint her as a girl who is wistful for peace.

Nagato of Kantai Collection has long black hair and hazel eyes. She has a cool style with a black and white top that accentuates her breasts. The crop-top also reveals her toned abs, which must get a good workout from carrying so much firepower. Her short, white mini-skirt shows off her metallic garter belt, which holds up her maroon thigh-high stockings.

She is featured in the 2015 anime as one of the major supporting characters, the admiral’s secretary ship. She has a soft, yet confident, personality that changes significantly into one that is strict and authoritative. Her voice also changes into one much deeper, harsher, and less feminine than in the game, but since it has been used exclusively since 2015, it is now considered normal.

Get a free naughty artbook instantly!

Full Body, recently launched on Nintendo Switch, is the new and improved version of an old favorite. Read on to find out if it's worth playing this cult-classic remaster.