What are Host and Hostess Clubs? 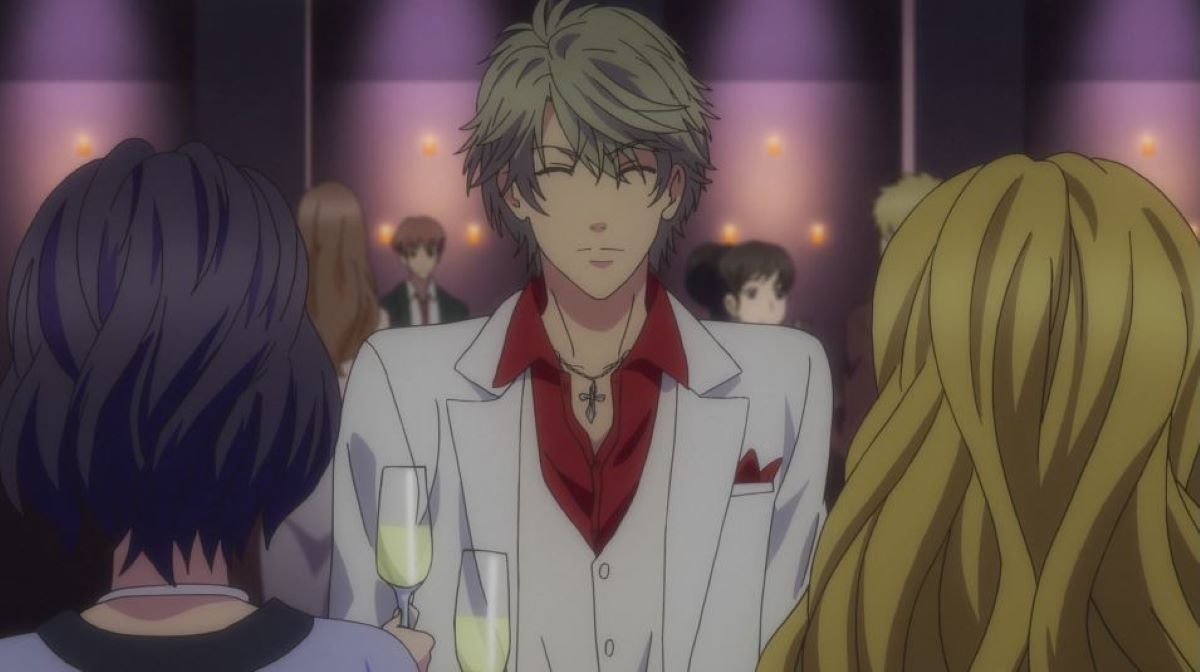 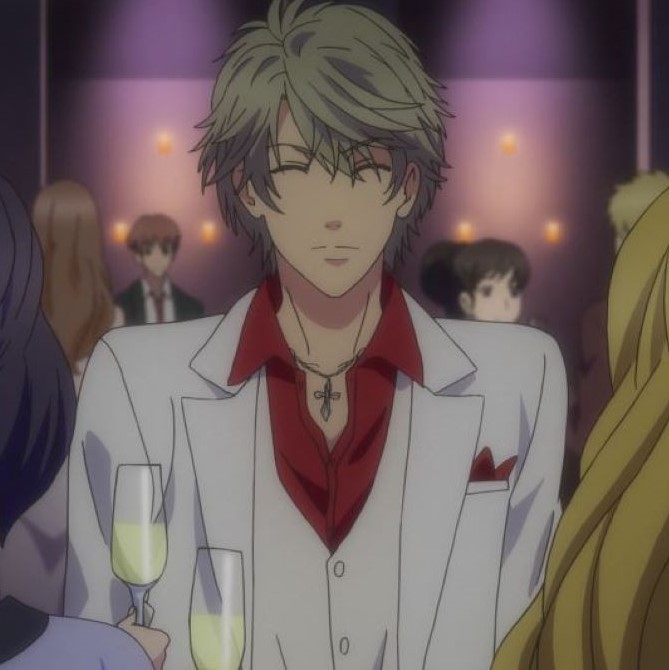 A very confusing concept for many in the West, but very popular in East Asia, host and hostess clubs appear to be a sex industry that involves no sex at all (or a least is not supposed to). Mentioned in many anime, and often in passing with no explanation as they are so common in Japan, what exactly are host and hostess clubs?

Hostesses can be described as being modern geisha. Geisha were (and still remain) female entertainers, trained in various traditional arts such as singing, dancing and musical instruments, as well as being accomplished convasionalists and were hired as entertainers at social gatherings.

They are not, and have never been, prostitutes. There are still modern geisha, but sadly it is a dying profession. They can still be hired to perform tea ceremonies, or as entertainment, and they can be found performing ceremonies at some shrines.

Hostesses have a similar role, as hired entertainment for men. They attend to the clients of the bar (some hostess establishments are referred to as ‘snack bars’), pouring their drinks, flirting with them and even singing karaoke. They are young and beautiful, and simply need to be good company for the clients.

The customers are generally well paid salary men, looking to relax after work, and are an extremely popular night-time entertainment option, with thousands of clubs all across Japan.

Hostess clubs are regulated as food establishments, and thus no touching is allowed. Customers can even be ejected simply for sexual innuendos or jokes. Red-light district versions of hostess clubs are known where touching and sexual conversation is allowed, but these are rare.

Host clubs are the equivalent to hostess clubs but with female clients, and other several differences. Host clubs aren’t as common, and can mostly only be found in the big cities.

They often have photos of the hosts displayed at the entrance, and these are often ranked by the host’s popularity. Clients tend to be rich women and hostesses, and so host clubs often remain open until morning so hostesses can go after their bars have closed.

Hosts need to be attractive, charming and attentive, and some clubs have stages for hosts to do small performances. The main difference between hostess bars and a host club is the etiquette, when a customer first visits a host club she will meet most of the hosts and decide which she likes the most and he will become her named host.

Most clubs do not allow clients to change to a different host. The host and client are encouraged to have a close relationship (no sex) and hosts often email their clients as a way of making sure they return regularly to the club.

Even though it may seem on the surface as a harmless entertainment industry, there are many problems associated with working as a host or hostess.

The primary health problem is alcohol, as hosts and hostesses are expected to drink with their clients, and so may be drinking for the whole evening. Some try to get around this by drinking low-alcohol options or non-alcoholic cocktails, but this isn’t always possible. Exhaustion is also a common work-related health problem.

With the need to be open, flirty and charming, both hosts and hostesses often have problems with stalkers, some clients not being able to see that their (often close) relationship is entirely professional.

Hostess clubs are often a popular choice for young women from abroad wanting to work in Japan, some bars specialising in hiring foreign girls.

But it is difficult to obtain a work visa, so often the women are working illegally. Without the protection of the law, many women have been assaulted by clients, and some in rare cases even murdered.

Many hostesses have trouble with their employers, mainly disputes over payment and harassment. In 2009 Kyabakura Union was formed, a trade union to represent all hostess employees in Japan.

What do you think, would you like to visit a host or hostess club in Japan?

The most tantalising of prospects, is she being so careful because she’s not wearing panties? Let’s see some examples of this in anime.