What is a Light Novel as Compared to More Traditional Literature? 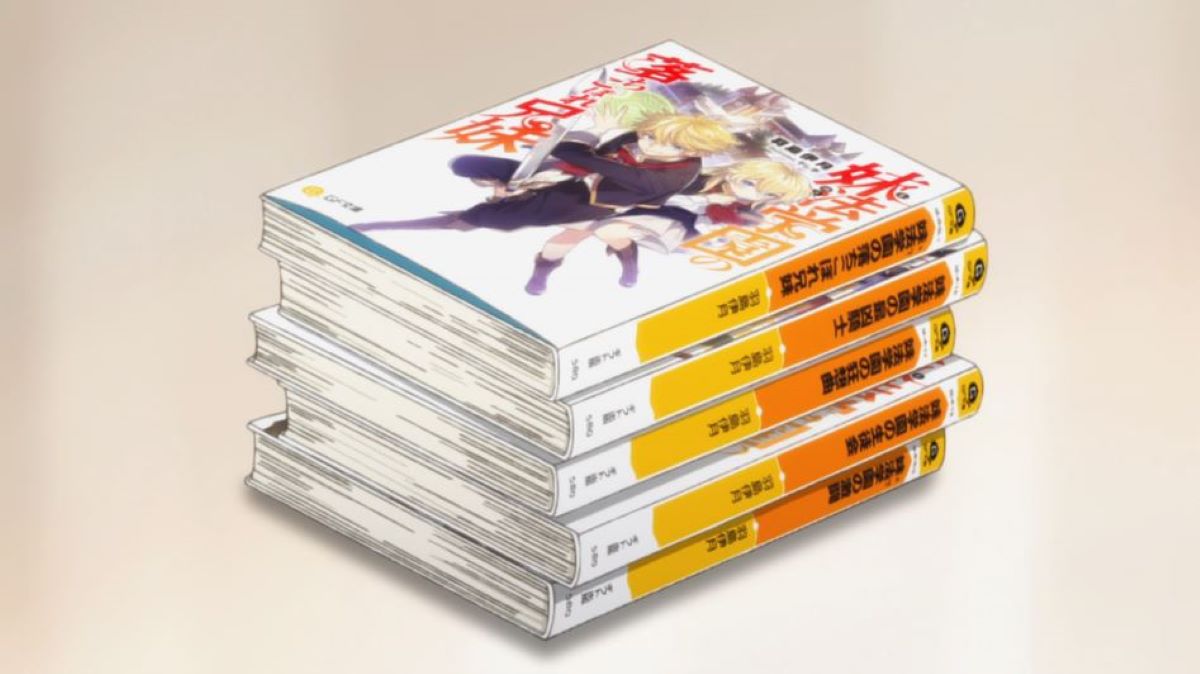 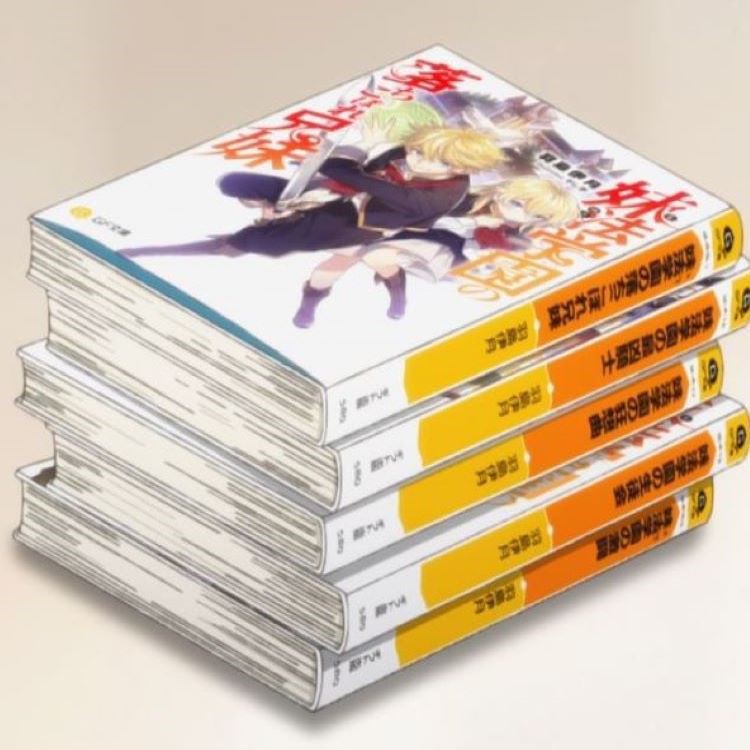 You don’t need to watch much anime to hear the term ‘light novel’ mentioned. They are a big part of Japanese culture, and the source material for many anime series. A Sister’s All You Need is an anime that takes this a step further, where much of the plot focuses on the creative, editing and even the admin processes involved in the production of light novels and three of the main characters are light novel authors.

But What Exactly is a Light Novel?

Light novels are short books (around 50,000 words) published in Japan (and sometimes in other Asian countries) and aimed at teenagers and young adults. Due to this they are generally made to be easy to read using modern kanji.

They are typically published in bunkobon size, which is around A6, whereas novels are generally bigger (usually around A5 in size). This is to keep costs down, and also to help with the speed the industry works out. Authors will generally write a series of books, with several coming out in a year.

Sometimes chapters will be serialised in a magazine, in a similar way to how the manga industry works. The sheer amount of output authors produce is illustrated well in A Sister’s All You Need, with Itsuki’s editor locking him in a room at one point to make sure he reaches his deadline.

Another distinguishing feature of light novels is they contain manga style cover art and some illustrations throughout the book. This started in the 1970s, when Japanese pulp magazines began to put illustrations at the beginning of the story and insert illustrations of characters throughout to please the audience. The story was fully illustrated in this popular style, which appealed to a new generation.

The Proliferation of the Web Novel

The light novel industry has been booming since the mid-2000s. There are several reasons for this, one being the proliferation of webnovels.

Authors can debut their work online without needing to jump through the normal hoops of publishing. When a certain author gains a following they will often be approached by publishers and their stories will begin to be published in print form.

That Time I Got Reincarnated as a Slime and KONOSUBA -God's blessing on this wonderful world! are examples of works that began as web novels.

Which Anime are Based on Light Novels?

Another factor in the popularity of light novels in recent years is many light novels are made into anime, giving the novels a whole new audience they might not have reached otherwise. Many popular anime have light novels as their source material, far too many to list.

In 2020 premieres alone, Monster Girl Doctor, My Next Life as a Villainess: All Routes Lead to Doom, and The Case Files of Jeweler Richard, are among the shows based on light novels. When a series gains popularity they may also have other types of media made based on the novels, such as manga and audio CDs along with the anime adaptation.

Translation into Other Languages

Even though light novels are a unique form of Japanese literature, they are now enjoyed by modern readers around the world who can relate to feelings and expressions that transcend cultural differences and historical distances with the translation of popular series into many languages and distributed around the world.

When Japan reopened its ports to Western trade and diplomacy in the 19th century, the encounter with Western literature influenced Japanese authors to develop a more subjective and analytical writing style. Now with the internet and fast distribution networks, light novels can reach new audiences all around the world.