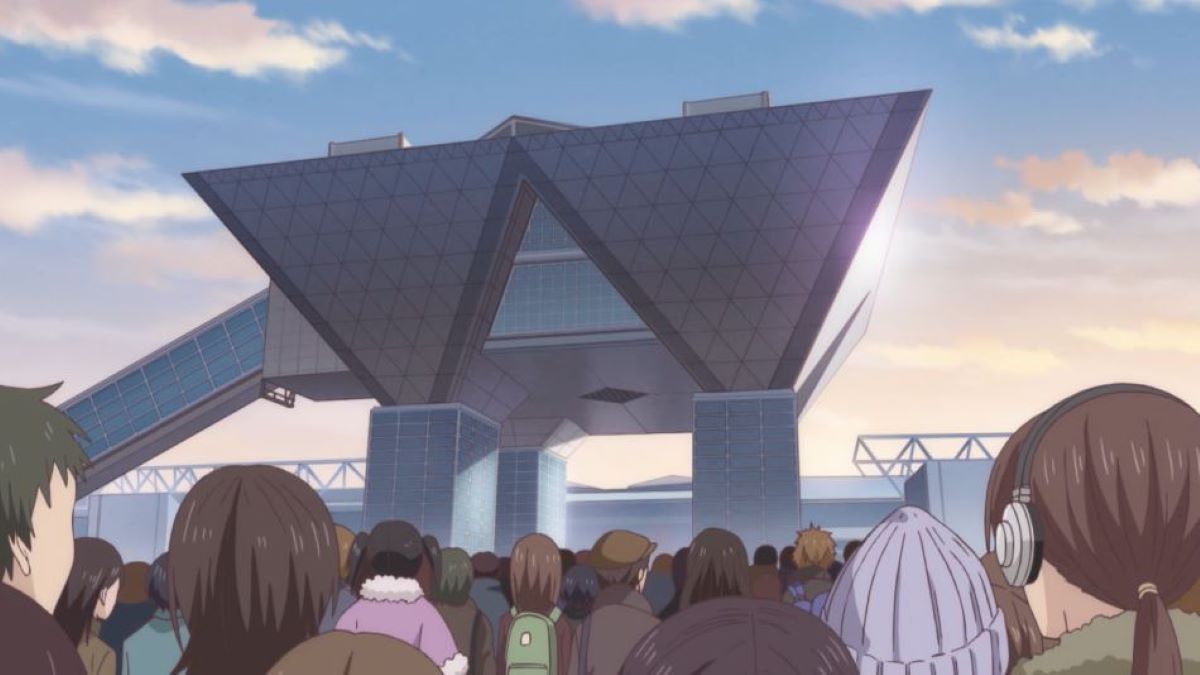 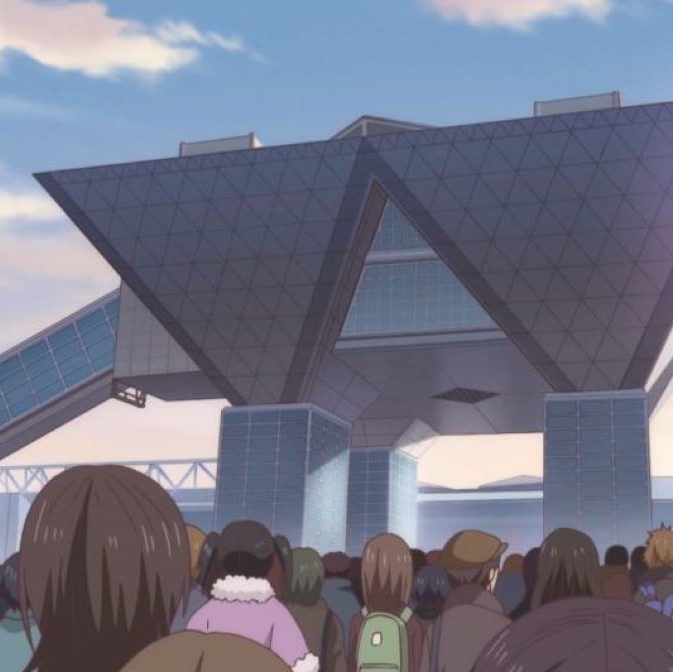 Comiket (or the Comic Market as it’s more formally known) is a major biannual event held at the iconic exhibition centre Tokyo Big Sight. It is an event mainly for independent artists to sell their manga, known as doujinshi, as well as other merchandise focused on Japan's pop culture.

It is held in the summer and then around the end of the year, often in the week between Christmas and New Year. Comiket usually lasts three days, sadly this year both summer and winter events have been cancelled at Big Sight due to Covid, but some events have been moved online.

Preparations for the next convention start as soon as the current one is finished. Artists spend the six months preparing their doujinshi and collectables for sale. But they are not the only ones with a lot to prepare.

Otakus put a lot of effort in their biannual cosplay, deciding what stalls to visit in the limited time, and the weather even presents a challenge. With the convention in high summer or the depth of winter, waiting for entry is either going to be extremely hot or bitterly cold.

In High School Life of a Fudanshi (pictured above) we see our otaku friends with a vast amount of equipment to beat the summer heat while they wait to enter the venue. It is also a simply enormous event, with many booths selling items.

Maps are published of the venue in advance, and devotees plan their exact route to get to all the books they want in the shortest distance so they don’t get too exhausted. As the majority of merchandise is made by small-time creators, a lot of it can never be purchased again so missing something from your favorite circle is a big deal.

In addition to the convention, there are online and physical shops selling Japanese fan manga all year round, but Comiket remains the most popular way to buy doujinshi, and the manga market is a big source of income for ameteaur circles, and it’s starting to be utilised by many of Japan's most popular anime and manga companies.

The distribution of doujinshi is a massive and booming business. Doujinshi are self-published works of manga or light novels, produced by amateurs. They can be made by individuals, or by what is known as a circle working together.

Doujinshi covers a range of subjects and interests, but they are often parody of popular manga and anime series. These are usually produced in small numbers and only for one event to avoid any trouble with copyright, and thus can be extremely sought-after.

A fair proportion of doujinshi are explicit, being self-published there is far less regulation than in the professional manga world. Sadly this also means very few doujinshi are imported to the Western market, even though some are now appearing online.

Some are pirated using scanlations, but the morality behind this divides the community and authors somewhat.

At Comiket you will find a cornucopia of cosplay. There will be a variety of quality, with many just cosplaying for the first time to have fun at the convention, as well as seasoned cosplayers, and an enormous variety of characters.

The main cosplay venue is outside, and many photographers attend the event simply to snap photos of the great cosplays on view. There is even prescribed etiquette for both cosplayers and photographers, such as you can’t travel in your costume, you should bring it in a small suitcase and change at the venue. Photographers also always need permission.

Usually if an anime has an otaku as a central character, there will be a mention of Comiket at some point. As Narumi is a doujinshi author and Hanako is a big cosplay enthusiast, Comiket is not only talked about quite a lot, we actually see an event in episode 3 of Wotakoi: Love is Hard for Otaku. The sheer amount of work they both put into their passions is really highlighted.

Lucky Star, Oremio and Kiss Him, Not Me with their infamous otaku characters, all contain trips to Comiket.

Miu is recruited to work at Cafe Stile on the condition she can have time off for events in Blend-S after she leaves her explicit manga behind when she was there as a customer. She later uses Dino and Maika as inspiration for her work.

There are many more examples, as Comiket is such an important part of otaku culture in Japan.

Full Body, recently launched on Nintendo Switch, is the new and improved version of an old favorite. Read on to find out if it's worth playing this cult-classic remaster.