Why We All Love Ram and Rem So Much 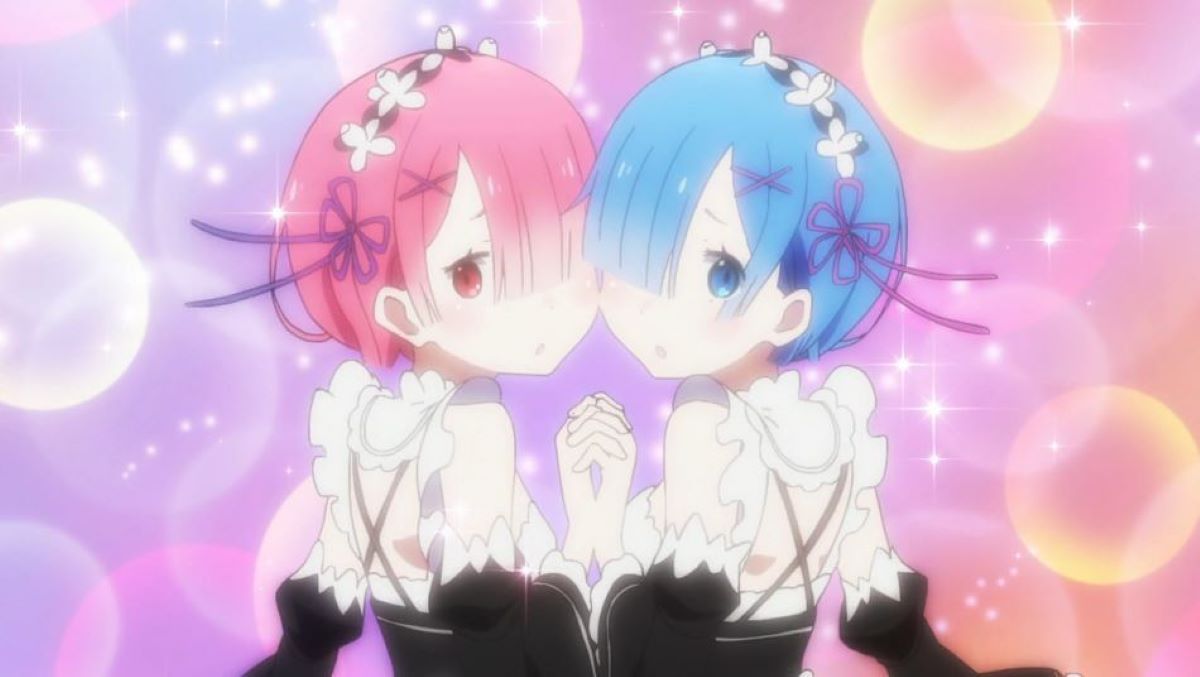 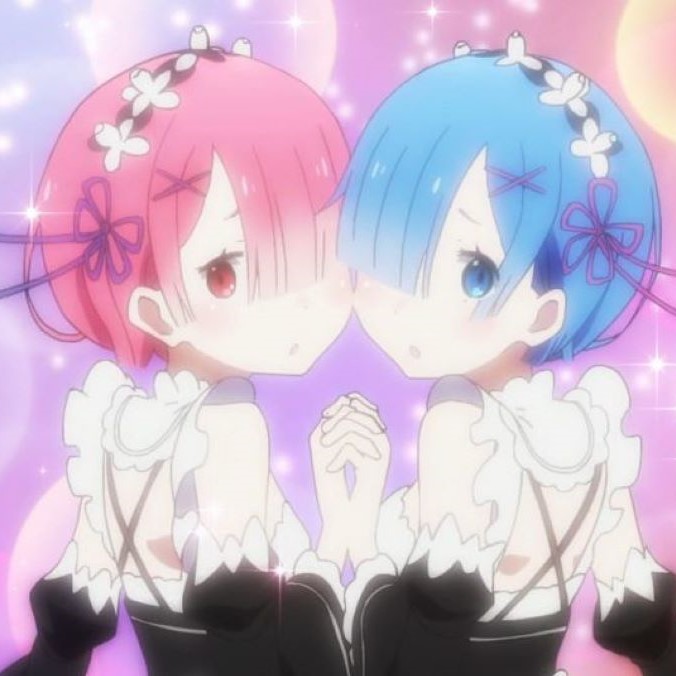 With the first part of season 2 of Re:Zero now ended and the second part soon to air in winter 2021, time to reflect on the important issues brought up by the interesting philosophical show that questions time and life itself.

And the most important issue being the unbelievably cuteness of Ram and Rem!

Even though neither of them are the main object of the protagonist's affection, and they are not even introduced for the first few episodes, Ram and Rem are the undisputed best girls of the show.

Rem isn’t even present for the action of season 2 but she still manages to be the maine thing the audience is thinking about. What exactly can make a character so powerful and to command so much emotion?

There’s just something wonderful about twins. The Hitachiin twins in Ouran High School Host Club explain some of this, talking about the allure of their perfect reflection. Also the sheer amount they love each other shines through, having been through trauma and got through it together, just like Ram and Rem.

The idea of two characters being so remarkably similar but infinitely different comes with it’s own allure.

Lure of an Oni

An oni, a powerful and ferocious demon that can rip a human apart without much thought or effort. The pure gap moe of seeing the sensitive side of such a creature is far too much for some.

We find examples of this all over anime, with Aoi steadily falling in love with the oni innkeeper Odanna in Kakuriyo: Bed and Breakfast for Spirits and several examples in manga of a human with an oni wife.

Ram and Rem are also wonderfully cute depictions of oni, with their blue and pink hair and mostly dressed in their maid outfits, instead of the huge hulking ogre figures of traditional folklore.

Ram was a prodigy from birth, meaning their lives were spared even though the tradition of their village was to kill any twins. Even without her horn, Ram still commands quite a lot of magic and Rem has a demon mode, and when it’s activated, everyone needs to watch out.

The tears of a massively powerful demon, they hold so much meaning. We see both of them display their emotions on various occasions, showing their love for each other and their friends. Here we see Ram’s angry tears, but we also get the privilege of seeing displays of fear, insecruity, and pure sadness.

Their devotion, to each other, to Subaru and to the cause, is what really stands out. With their village and family gone, they only have each other as a link to their past, and their pure devotion to each other shines.

Rem also proves her devotion to Subaru again and again, even confessing to him in episode 18, but instead of fulfilling her desire and taking advantage of his uncertainty she sticks to his cause and persuades him to keep on his path.